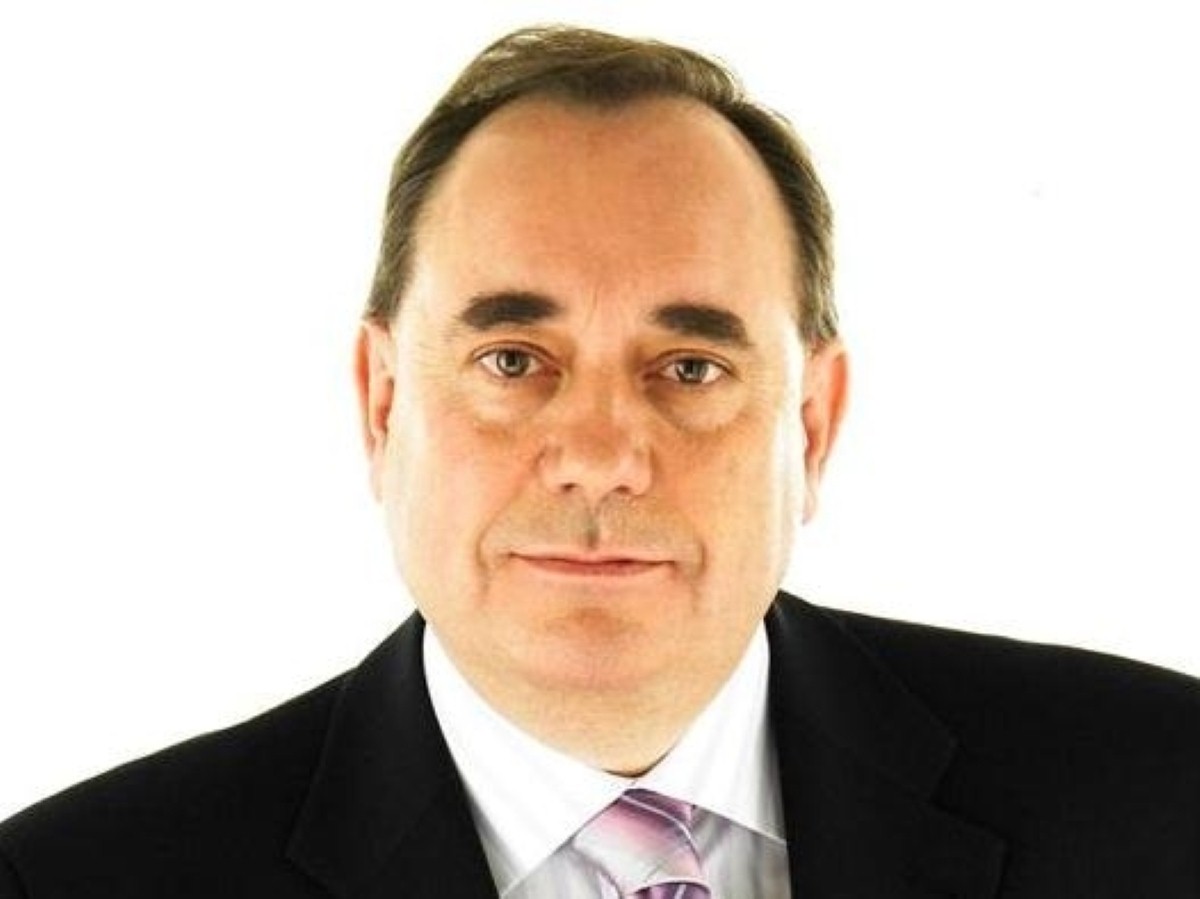 Salmond confesses ‘sneaking regard’ for Farage… and Putin

Alex Salmond is an admirer of Nigel Farage and holds Russian president Vladimir Putin in high regard, he has admitted.

The Scottish first minister praised the Ukip leader for standing against the establishment in an interview with Alastair Campbell for GQ.

"He is having influence beyond his significance so you have to admire that. There is a constituency for saloon-bar politics and he has played it out," he said.

"I have a sneaking regard for anyone who takes on powerful establishments."

Salmond confessed to similar views regarding Putin, despite international outcry at the annexation of Crimea and increasingly bellicose nationalist rhetoric from Moscow.

"Well, obviously, I don't approve of a range of Russian actions, but I think Putin's more effective than the press he gets I would have thought, and you can see why he carries support in Russia," Salmond said.

Pressed on whether he admired the Russian leader, Salmond added: "Certain aspects. He's restored a substantial part of Russian pride and that must be a good thing.

Putin has proved adroit at harnessing nationalist sentiment to support his foreign policy objectives, with polling showing a large majority of Russians support his actions in Ukraine.

Nationalist language has been used to justify an increasingly brutal censorship regime, with critical journalists and bloggers being branded "fifth columnists" and "traitors".

Salmond's remarks were made on March 14th, two days before the referendum vote on whether Crimea would join Russia but well after Putin sent troops into the country under the guise of defending Russian-speakers from "fascists".

Salmond had previously caused controversy in foreign affairs when he refused to meet the Dalai Lama.

Salmond's office tried to play down the comments yesterday.

"Since then, the Scottish government has made our position abundantly clear on the illegal annexation, including the decision to withdraw the invitation to the Russian consul general to the annual Scottish Consular Corps dinner," a spokesperson for the first minister said.

Patricia Ferguson, Scottish Labour's external affairs spokesperson, said: "For Scotland's First Minister to admit his admiration for someone with such a controversial record on human rights and democracy does not reflect well on our country.

"From his 'unpardonable folly' remarks to his refusal to meet the Dalai Lama, Alex Salmond clearly has a poor record on foreign affairs and it will make Scots wonder what our international relations would be like in an independent Scotland with him at the helm."

Ironically, the last British political figure to find themselves in trouble for expressing admiration for Putin was Farage.