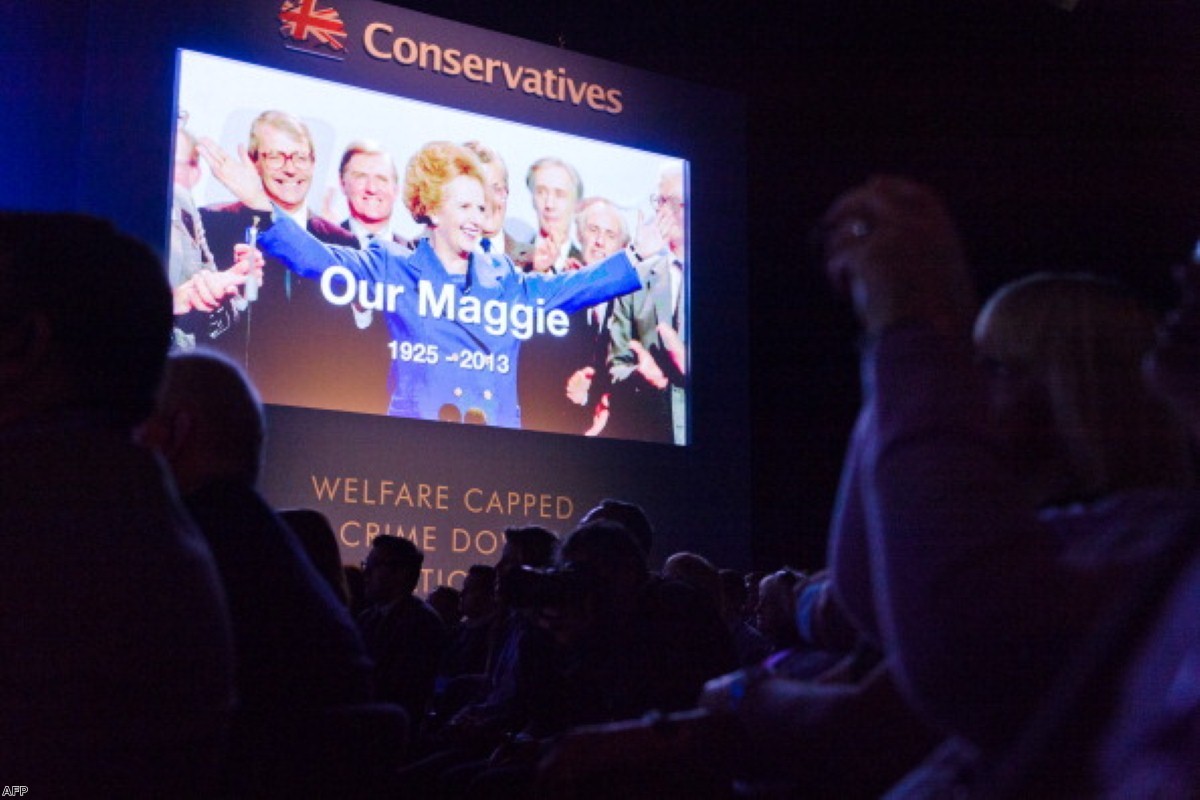 Attempts to re-name a road in Margaret Thatcher's honour have failed after no residents in her former constituency came forward to volunteer their street.

Conservative politicians in Finchley and Barnet launched a campaign last year to re-name a road after the former prime minister, following her death.

However, one year after the campaign was launched, no residents have volunteered.

"There must be a road full of Tories. We are looking for one to come forward," Barnet council leader Richard Cornelius told the Hendon and Finchley Press.

"It will come. We will find somewhere, but it may have to be on one of the new developments," he added.

Other attempts to find a permanent memorial to Lady Thatcher have also faltered.

The London mayor Boris Johnson initially backed plans to erect a statue of the former prime minister on the fourth plinth in Trafalgar square, but later backed away after it was attacked as "crass".

More than 138,000 people have so far signed a petition against re-naming the holiday.

One signatory wrote: "If this Bank Holiday ends up being called 'Thatcher Day' I, for one, will feel compelled to boycott it and go to work."