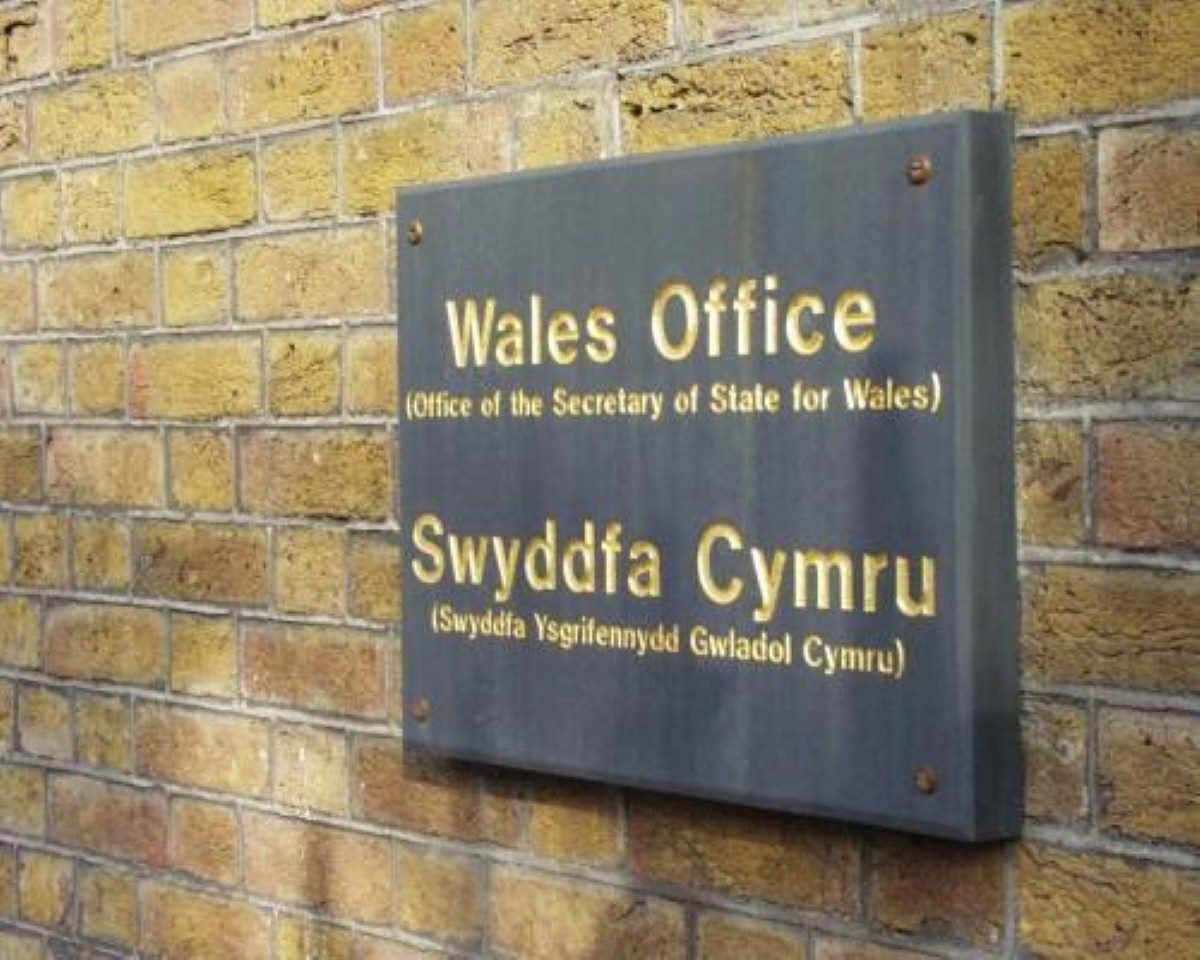 Plaid calls for a Welsh parliament

Plaid Cymru has demanded that the Welsh Assembly be renamed a parliament, with a little-noticed amendment to the Wales bill.

The nationalist party hopes to force a vote on the measure in the Commons, which would mean the assembly is  "renamed the National Parliament of Wales, or Senedd Cenedlaethol Cymru".

Plaid Cymru's Westminster leader Elfyn Llwyd, MP for Dwyfor Meirionnydd, said: "This amendment, if passed, would enforce a simple change – that the assembly be officially named the National Parliament of Wales.

"The Wales bill already makes provision for officially changing the name of the Welsh Assembly government to the Welsh government.

"It is only right and proper that the institution's name also reflects its status as a full law-making body, as it has been since the 2011 referendum on further powers.

"The leaders of other parties in Wales have already spoken in favour of this change. We hope that our straightforward and common sense amendment attracts them and their parties' support."

The idea is unlikely to gain support in Westminster, although Plaid may be hoping that the upcoming referendum on Scottish independence puts ministers in a more compliant mood.