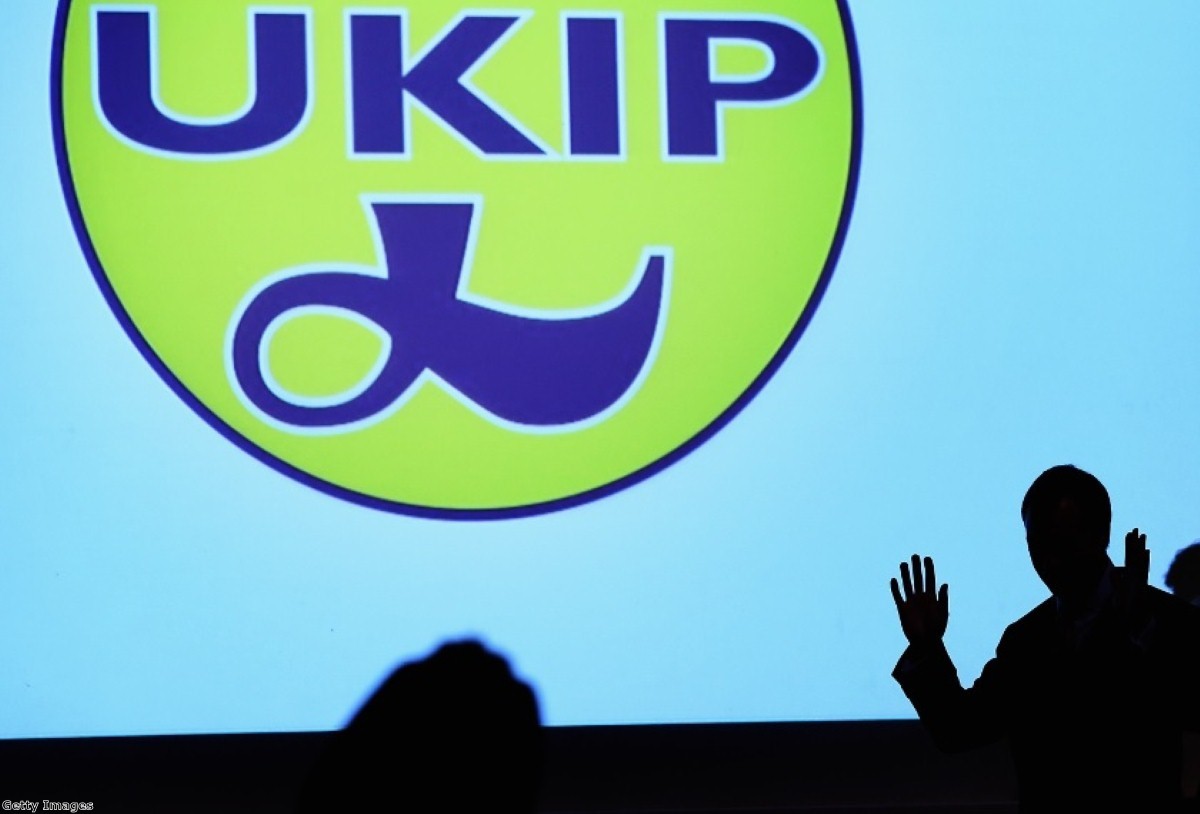 The government's failure to provide estimates of how many Romanians and Bulgarians would come to Britain last year stoked "anti-immigrant prejudice", according to an influential committee of MPs.

The home affairs committee said the migration advisory committee should have been commissioned to work out the estimate, and that doing so could have quelled some of the anti-immigrant hysteria in the tabloid press in the months leading up to January 1st.

"The numbers coming from Bulgaria and Romania since the end of transitional controls appear rather more a trickle than a flood," chairman Keith Vaz said.

"The government’s failure to commission an estimate of these numbers has led to unnecessary anti-immigrant prejudice and is a blot on our tolerant society."

Vaz threatened that if the government failed to provide estimates ahead of future enlargements of the EU, the home affairs committee would commission it itself.

"It is essential that for future enlargement of the EU the government commission research on the impact of migration to the UK. If they do not do so, the committee will," he said.

The months leading up the end of controls on Bulgarian and Romanian migrants were dominated by tabloid coverage of buses and planes to the UK being full to bursting with people preparing for a new life in the UK.

The year preceding the ending of restrictions also saw Ukip make consider political capital out of fears of an influx of poor foreign workers who would undercut wages in the UK and put a strain on public services.

In the end, fewer Bulgarian and Romanian immigrants arrived in the UK than in the year preceding it.

The repercussions for those worrying about the new arrivals have been minimal, although the Daily Mail was forced to print a small apology for inaccurate coverage.

"The government must not sell citizenship to the highest bidder. This method has considerable benefits for the applicant but brings little benefit to the UK," Vaz said.

"We fail to see how this fits in with the government's desire for the UK to attract only the 'brightest and the best'. The lack of due diligence on individuals is a recipe for disaster."