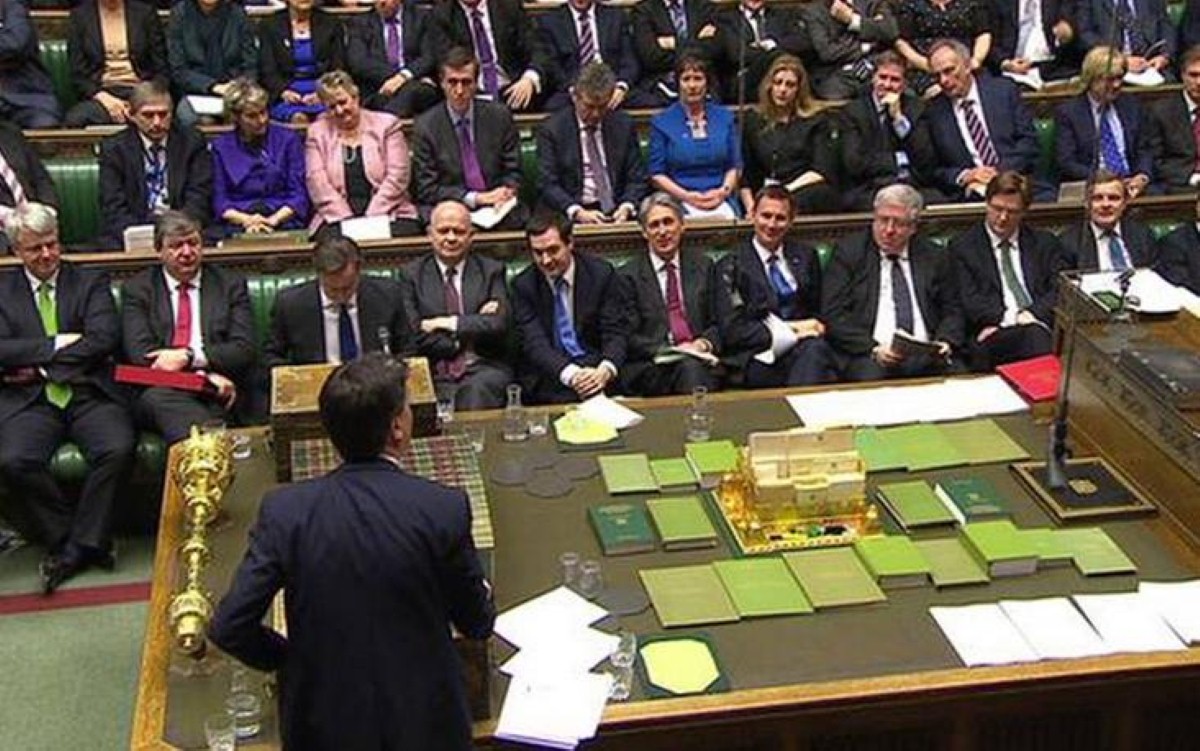 An aide to a Conservative MP has resigned after calling feminists "whingeing imbeciles" who "need a good slap round the face".

Stewart Green, a parliamentary assistant to David Burrowes MP, was forced to stand down after making a series of sexist and bigoted remarks on Facebook.

Green told his Facebook friends he was "sick to the back tooth" of "wretched women MPs who seem to be constantly going on about there not being enough women in frontline politics".

He added: "This country has been a gradual decline southwards towards the dogs ever since we started cow-towing to the cretinous pseudo-equality demand of these whinging [sic] imbeciles."

In another post last year, Green described an incident in which he offered a seat to a woman on a bus but was refused.

Referring to the woman as a "fat ginger b****," he added: "I am absolutely sick and tired of this feminism nonsense. It really has gone too far.

"Quite a few of these women need a good slap round the face."

In another recent post on the social networking site, Green applauded proposals to close BBC3, saying that "all it seems to do is prop up the common scum lifestyle".

Green's comments came to light after he contacted his local newspaper to highlight the fact that Enfield Southgate Conservative Association had selected three female candidates to run in the forthcoming local elections.

He told the paper this was a positive development to highlight on International Women's Day.

This is not the first time Green has faced controversy for his online comments.

In 2011, he was forced to apologise after posting a series of "disgraceful" remarks about race, whilst a student and Conservative activist in Scotland.

Green has now apologised for his most recent comments and has stood down as a local election agent and parliamentary assistant to David Burrowes.

In a statement, Mr Burrowes described Green's comments as "unacceptable and inexcusable".

A party spokesperson added: "These comments are completely inappropriate and it’s right that he has issued an unreserved apology."