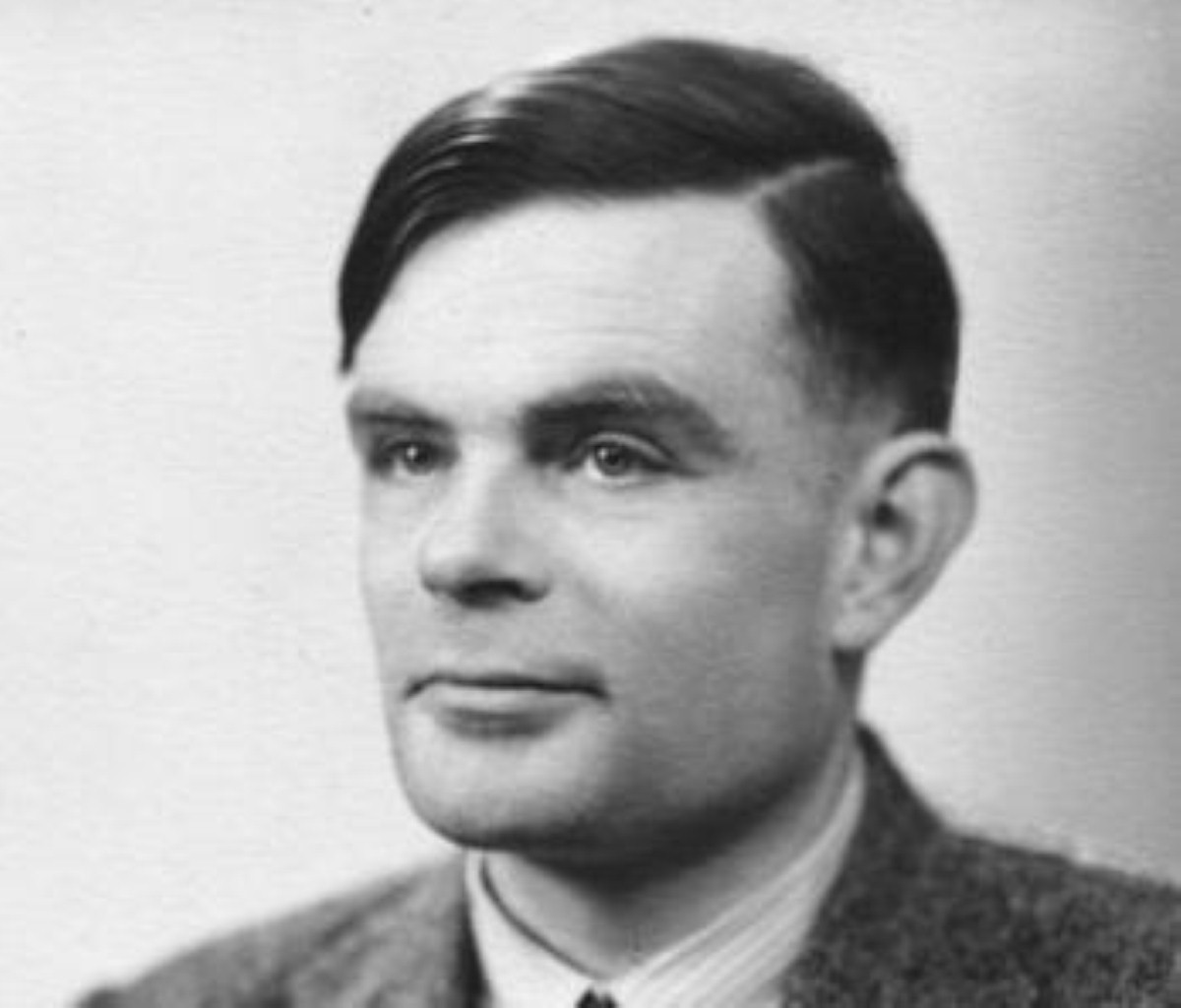 The man believed by many to be responsible for saving Britain from the Nazis has finally been granted a posthumous pardon, 59 years after his death.

But an ungrateful nation rewarded him with a conviction for having a homosexual relationship which resulted in his chemical castration, causing the growth of male breasts and the reduction of his libido.

The British government has subsequently permitted all those still alive who were convicted under the Criminal Law Amendment Act 1885.

Relatives of those who have died have not yet been granted pardons, however, making Turing's case an exception which could set up the possibility of more widespread pardons.

The development, trumpeted by the Liberal Democrats as a victory for the coalition's junior party, was originally set in motion by a private member's bill in the Lords.

"It's a wonderful thing, but we are not quite finished yet," Lord Sharkey said.

"I will continue to campaign for all those convicted as Turing was, simply for being gay, to have their convictions disregarded."

Manchester Withington MP John Leech, who took the bill through the Commons, said Turing was a "war hero" and thanked campaigners for making the pardon possible.

"This is a long overdue recognition of the crucial role played by Alan Turing in the efforts to win World War II and in our nation's proud record of scientific discovery," shadow justice secretary Sadiq Khan said.

"A pardon from the Queen is a truly fitting tribute and reflects the hard work of those who've campaigned for many years so that the shameful way he was treated could, in a small but important way, be righted."

Turing died aged 41 in 1954 from cyanide poisoning in what was widely believed to be suicide.

Some, including his mother, insisted he had not killed himself, however. He was a fan of the Disney film Snow White And the Seven Dwarfs and a half-eaten apple was found by his bedside after his death. The apple was not tested for cyanide at the time.