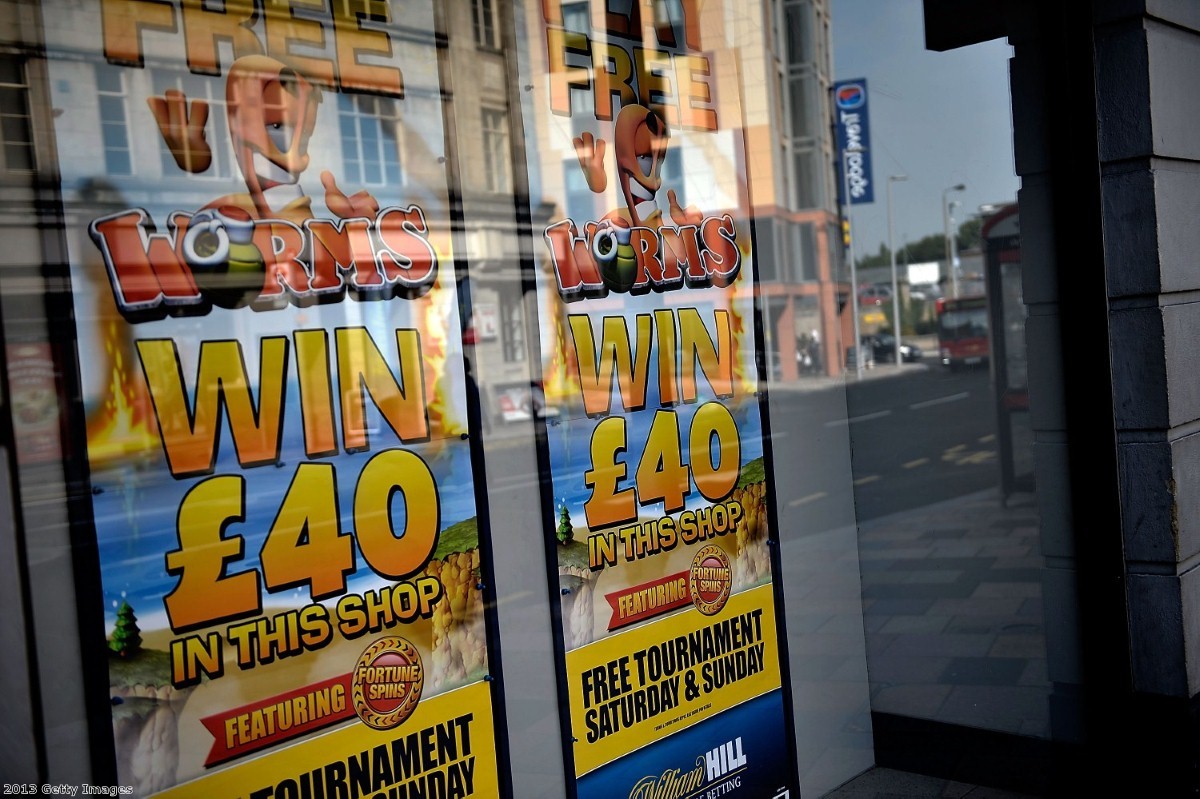 High Street gambling machines could be banned and the spread of betting shops restricted if Labour wins the next election, Ed Miliband will say today.

The electronic casino-style machines, which can take up to £300 a minute off of punters, are known as the 'crack cocaine of gambling'.

The Labour leader claims they are doing "untold damage" to some of the poorest communities in the UK and are quickly becoming an "epidemic" across the country.

"In towns and cities across Britain today, you can see how the old bookies are being turned into mini-casinos," Miliband told the Daily Mirror.

"In the poorest areas, these are spreading like an epidemic along high streets with the pawn shops and pay day lenders that are becoming symbols of Britain's cost-of-living crisis."

The rise of casino-style machines on the High Street began under the last Labour government.

Their use has spread rapidly and there are now thought to be over 30,000 such machines across the UK.

Rules restricting the number of machines in each betting shop has led to clusters of shops opening on high streets. The number of betting shops in the UK rose to 9100 last year with hundreds more planned.

Miliband believes it is time to give local councils the right to restrict their spread.

"The time has come to give local communities the right to pull the plug on these machines – the right to decide if they want their high streets to be the place for high stakes, high speed, high cost gambling," he said.

Miliband's proposals will put pressure on the coaliton government to act. The Liberal Democrats have been pushing for action on FOBTs for some time but have so far been blocked by David Cameron.

The prime minister said earlier this year that he still wanted to take a "proper look" at the issue.