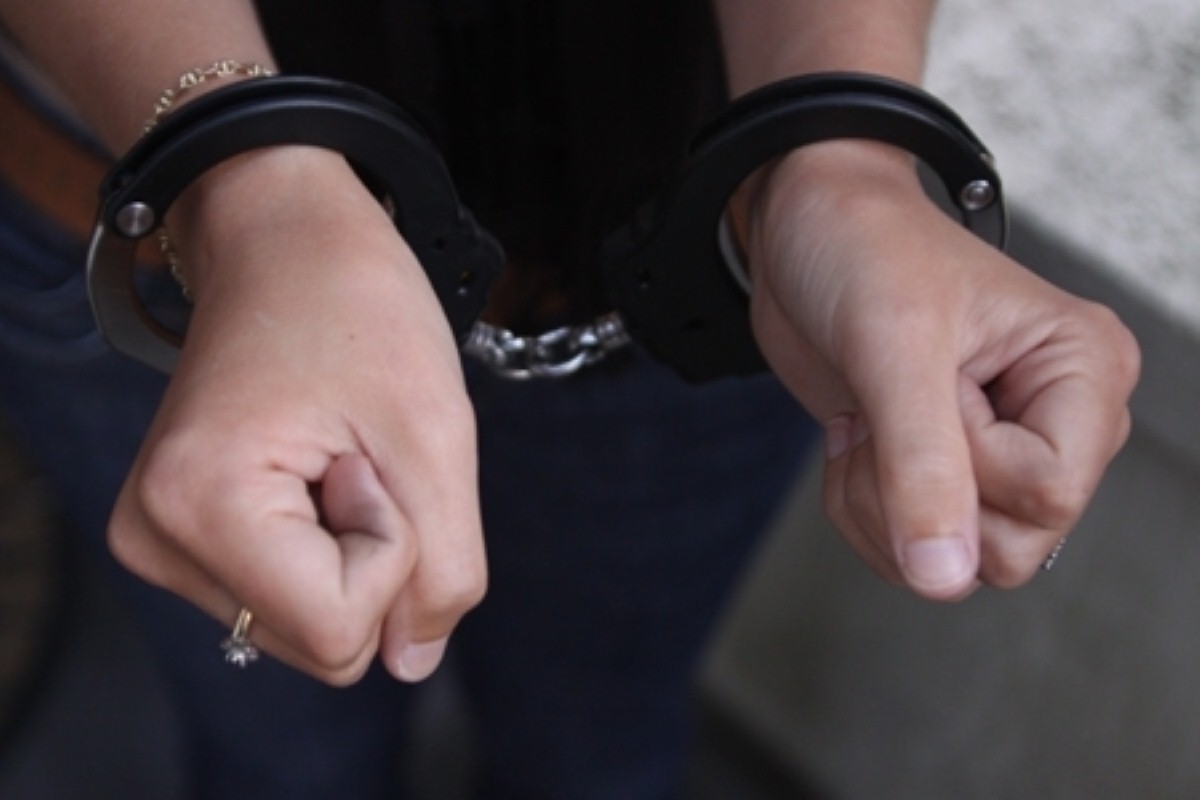 ‘Give us a vote’ on European arrest warrant

MPs are demanding to be given a vote on Britain's continued involvement in the European arrest warrant.

The Commons' home affairs committee said the EAW was "fundamentally flawed in its existing form" because it tries to apply the same process to very different legal systems across Europe.

It has led to miscarriages of justice with "devastating consequences", committee chair Keith Vaz said.

The Home Office is currently negotiating its future involvement in the EAW and is taking a series of steps to cut the number of EAWs, including refusing warrants for minor crimes.

It has received the backing of the committee, which found the reforms were preferable to an opt-out arrangement. But talks are ongoing and MPs are keen to find ways to strengthen the UK government's hand.

"The House should be given the opportunity to vote separately on continued UK membership of the EAW as early as possible in order to provide a parliamentary mandate for any future negotiations," he said.

MPs found the opt-in process was not resulting in the repatriation of any powers to Britain.

Instead the enhanced role of the European court of human rights meant powers would end up actually flowing out of Britain and into Europe.

"Theresa May is overseeing a shambolic process which is pleasing nobody," shadow home secretary Yvette Cooper commented.

"Tory eurosceptics know they're being conned, while the home secretary has risked the national interest in trying to placate them."

It remains unclear whether the European Commission would accept some of the reforms being pushed through by Britain on its own, MPs added.

That creates a risk that they could in future be struck down by the European court of justice.