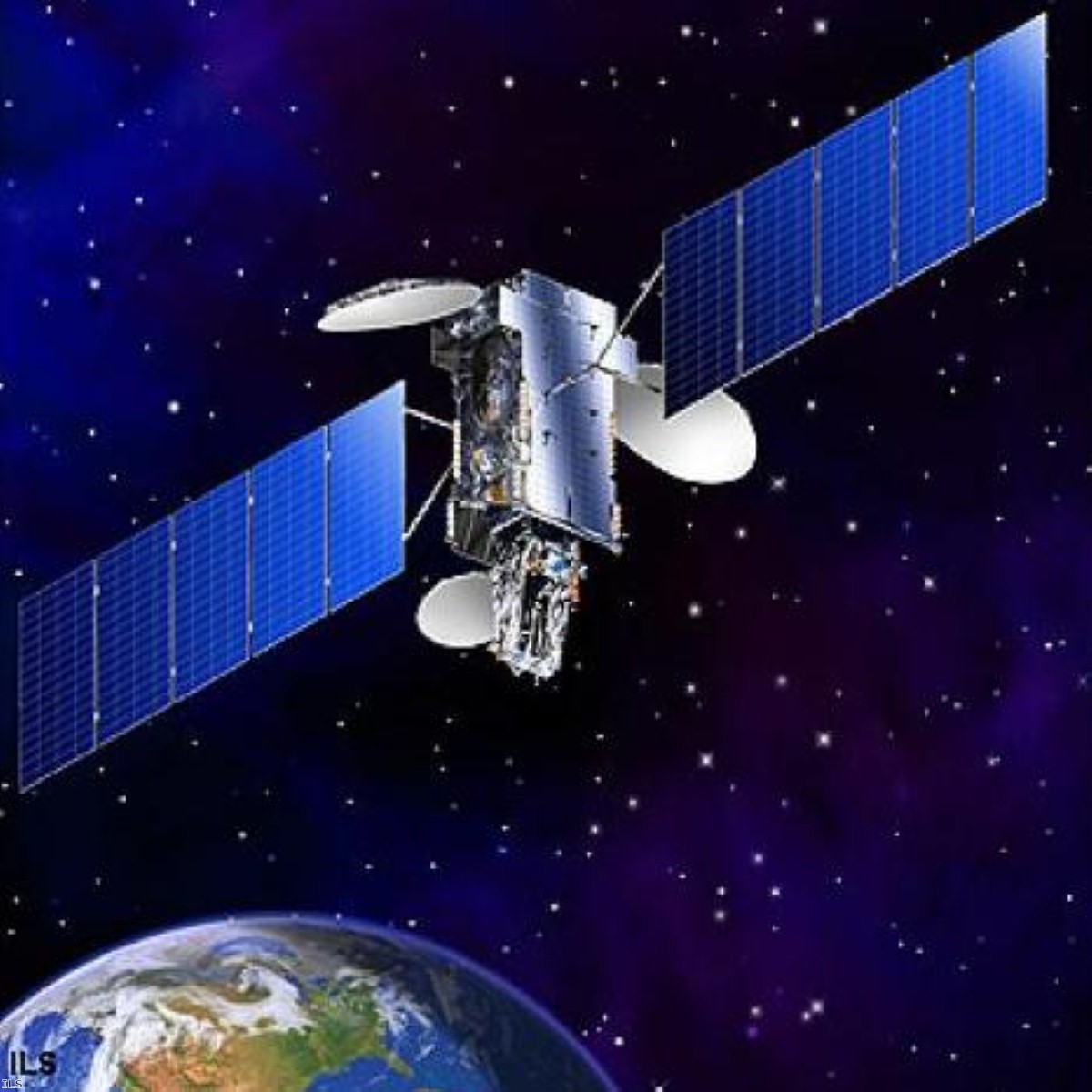 Swindon, we have a problem: UK ‘underfunding’ galactic-sized space ambitions

MPs have expressed concern after discovering Britain's booming space sector, which the government hopes will grow fourfold by 2030, is being overseen by just 44 staff – mostly based in Swindon.

The UK Space Agency is tiny compared to its French and German counterparts, which have 2,400 staff and 1,230 respectively.

But the British government hopes its small team will achieve a hugely ambitious growth programme which would see it capture ten per cent of the global market for space by 2030.

That seems implausible, MPs on the Commons' science and technology committee were told. Professor David Southwood of the Royal Astronomical Society warned that "the average space scientist would be concerned by how overstretched the staff are", while the Mullard Space Science Laboratory suggested the resources "may not be up to the ambitions" of the UK government.

The UK Space Agency is supposed to provide strategic leadership to Britain's involvement in space, by "delivering a world-class space programme with maximum economic, scientific and social benefit".

It has done surprisingly well since being established in 2011, MPs found, with an average growth rate of 7.5%. That makes it one of the fastest growing areas of Britain's economy.

"Whilst there is more work to done, we were pleased to find a sense of momentum within the Agency and a real desire to respond to the needs of the space sector," committee chair Andrew Miller said.

"Given the right support, the sector will continue to grow and provide more and more high quality jobs in disciplines where the UK has real strength."

Among the biggest bureaucratic challenges faced by the UK Space Agency is its management of applications for new satellites, which are viewed as critical because of their ability to provide data on the environment, climate, weather, security agriculture, coastal management and disaster mitigation.

A national space policy expected to be published before the end of the year will see the government clarify its own needs from the space sector, MPs hope.

They also signalled their enthusiasm about the assignment of Major Tim Peake, Britain's first astronaut heading into space since the early 1990s, to inspire young people.

The committee also expressed a desire to see the "excitement" of space spread more across Whitehall.

"For the minister to achieve his vision of the UK as a 'world leader' in satellites and the analysis of satellite data, we need to see such excitement extend across government," MPs urged, "reflecting the range of uses of satellite applications, rather than simply being confined to the work of a single sector or agency."

The UK space sector contributed over £9 billion to the economy and directly employers nearly 30,000 people.

Britain boosted its investment in the European Space Agency by 25% in 2012, a move expected to prompt the private sector to invest an extra £1 billion.

That will help the UK achieve its goal of growing the space sector to £40 billion of annual turnover by 2030, ministers hope.