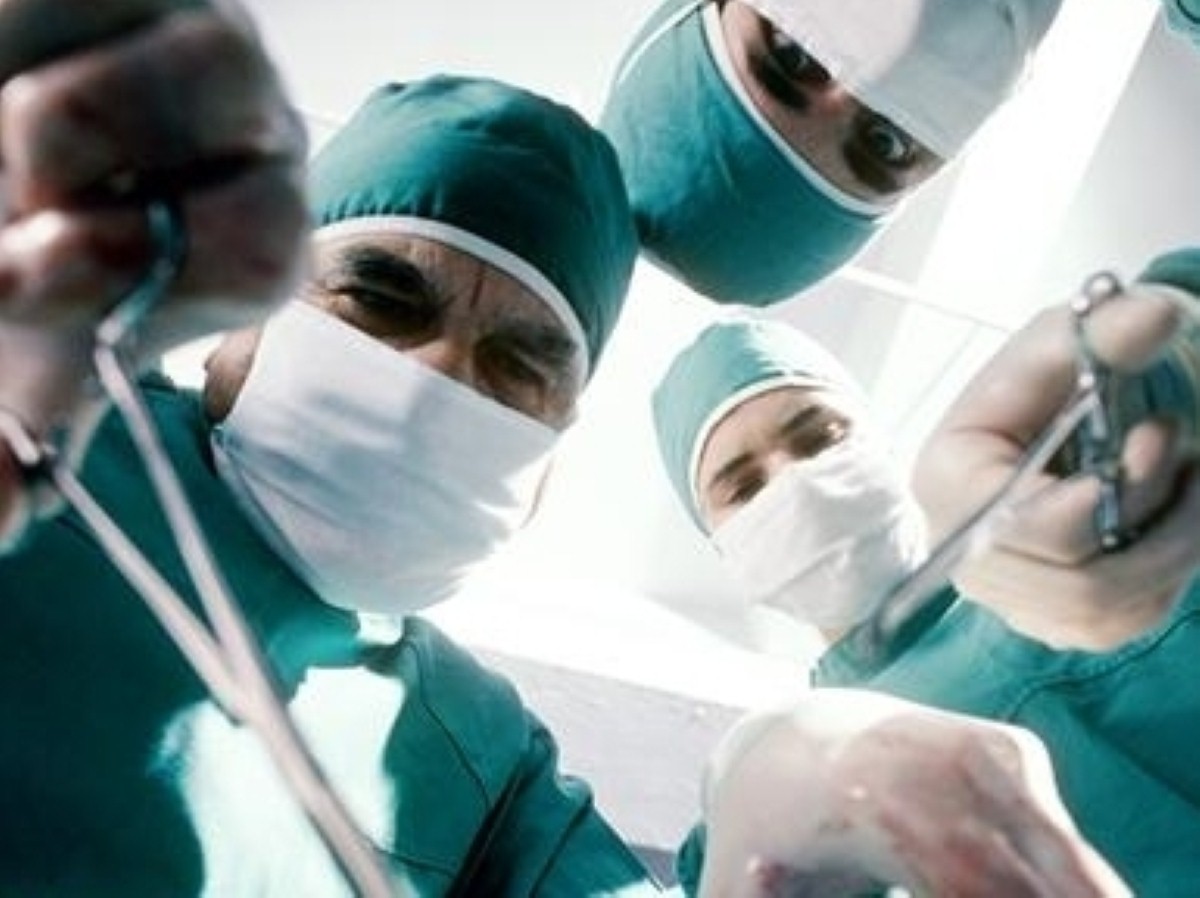 Medical tourism to the UK benefits the economy by hundreds of millions of pounds and is a substantial source of income for the NHS, researchers have found.

The study by the London School of Hygiene and Tropical Medicine and York University, undermines claims this week by the health secretary Jeremy Hunt that foreigners are a major drain on the NHS.

Hunt described the NHS as a "leaky ship" and claimed that foreign patients were putting "real pressure on the frontline".

However, today's study suggests the UK is actually a net exporter of patients, with more now leaving the country for treatment than arriving here.

In the eighteen hospitals considered to be most likely to earn money from foreign patients, £42 million was earned.

The study estimates that medical tourists also contribute around £219 million in additional spending to the UK economy every year.

Earlier this week the health secretary released a controversial report claiming that foreign patients were costing the UK up to £2 billion a year.

He said the government had plans to recoup up to £500 million of that from foreign patients.

However, the study was heavily criticised by doctors and researchers who pointed out that previous studies have put the cost to the NHS at just £70 million a year.

The researchers behind today's report have called for a larger study to find out the true costs and benefits of health tourism.

"UK medical tourism is a growing phenomenon that presents risks and opportunities to the NHS," they said.

"To fully understand its implications and guide policy on issues such as NHS global activities and patient safety will require investment in further research and monitoring."