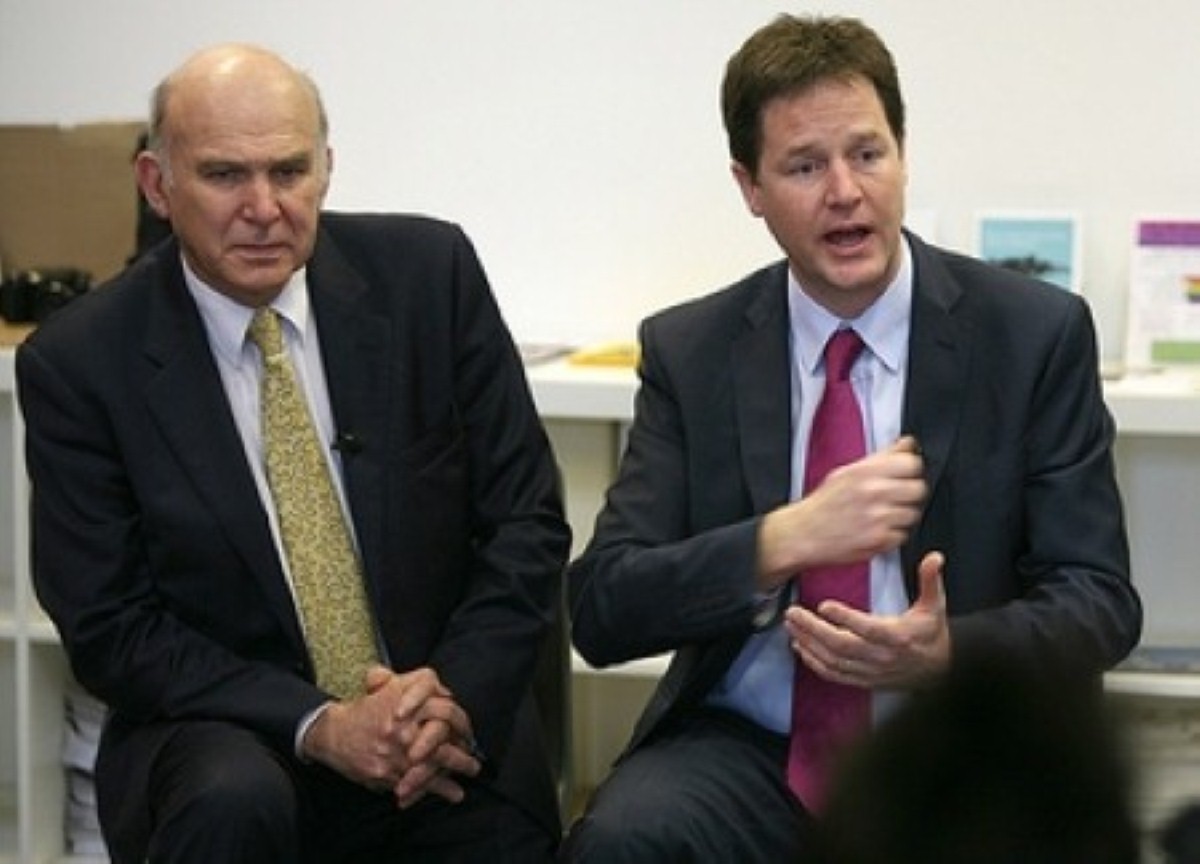 The coalition government could split before the next election, business secretary Vince Cable has said.

Cable told a fringe meeting at the Liberal Democrat conference last night that it was "possible" the two parties would go their separate ways.

"It’s certainly possible. We are not at the stage of talking about that process," he said. "It is obviously a very sensitive one."

He said the decision would ultimately be made by Nick Clegg.

"It has got to be led by the leader. We have not yet had those conversations," Cable added.

He floated the possibly of resigning from government himself.

Asked what policies would force him to leave, he replied: "President Obama has illustrated very eloquently in recent weeks the dangers of parading your red lines in public."

He also defended his attack on the Conservative party's recent lurch to the right saying that: "It's happened in the last few months and that needed a political response."

Cable's comments follow his speech earlier in the day, in which he warned the Lib Dems risk being dragged down by coalition with the Conservatives.

He told his party they needed to find a "clear and distinctive vision" of their own.

Cable's comments were quickly dismised by other senior figures in the party.

Lib Dem chief secretary to the treasure Danny Alexander pledged that the coaltion would continue right up until the election.

"This coalition will continue until the end of this Parliament as we promised", he told Sky news this morning.

"Vince was asked at a fringe meeting to speculate on a range of options. What I'm saying is that we have always made clear our firm intention is to make sure this coalition continues until the end."

He added: "We are not going to walk away from that job months or years before the end of the coalition government."

"A much more preferred school of thought and the one that is more widely held, is that you go right up to the [final] day," she told the Today programme.

She added that otherwise "it sounds like we slightly tiptoe away from the [coalition] and say we had nothing to do with it. Nobody is going to believe that".