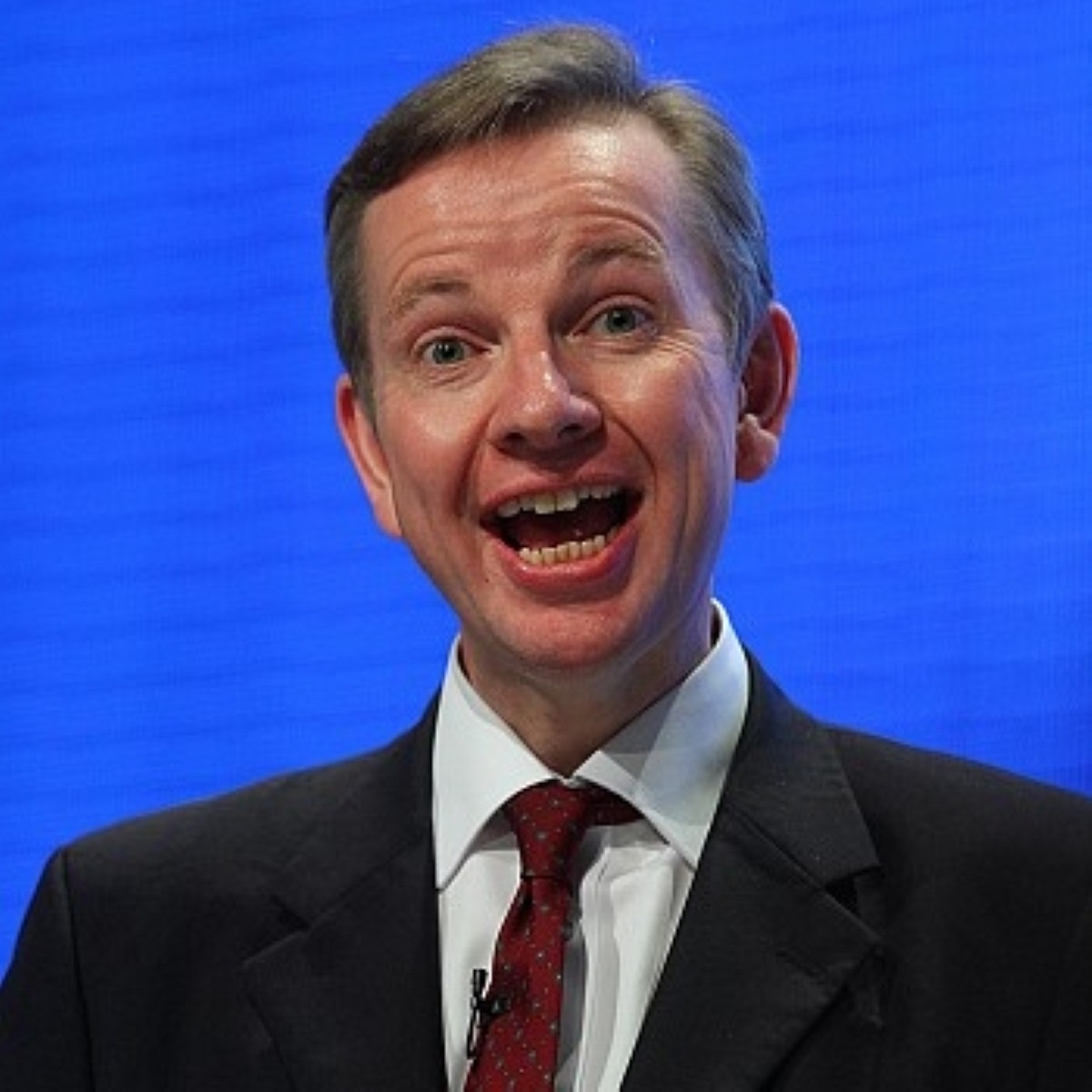 Michael Gove has been accused of insulting people living in poverty, after he suggested they only had themselves to blame for using food banks.

The education secretary told MPs, that families only resort to the service due to a failure to "manage their finances".

"I had the opportunity to visit a food bank in my constituency on Friday," he told the House of Commons yesterday.

"I appreciate that there are families who face considerable pressures. Those pressures are often the result of decisions that they have taken which mean they are not best able to manage their finances."

Labour accused the education secretary of stigmatising the poor.

"Michael Gove has managed to be both insulting and out of touch," Labour MP Steve McCabe said.

"Families forced to go to food banks should not be stigmatised by secretaries of state. The spiralling number of food banks across Britain should be a mark of shame for this government."

"People I have met are ashamed to have to turn to food banks," she said. I vehemently disagree it is because they have mismanaged their finances.'

Gove was also accused of hypocrisy, as campaigners pointed to his own inability to manage his finances during the expenses scandal.

Gove's chaotic living arrangements also came under attack from another unlikely source. His wife Sarah Vine wrote in her first column for the Daily Mail today that having her husband "hanging around the house all summer" had been a "total nightmare".