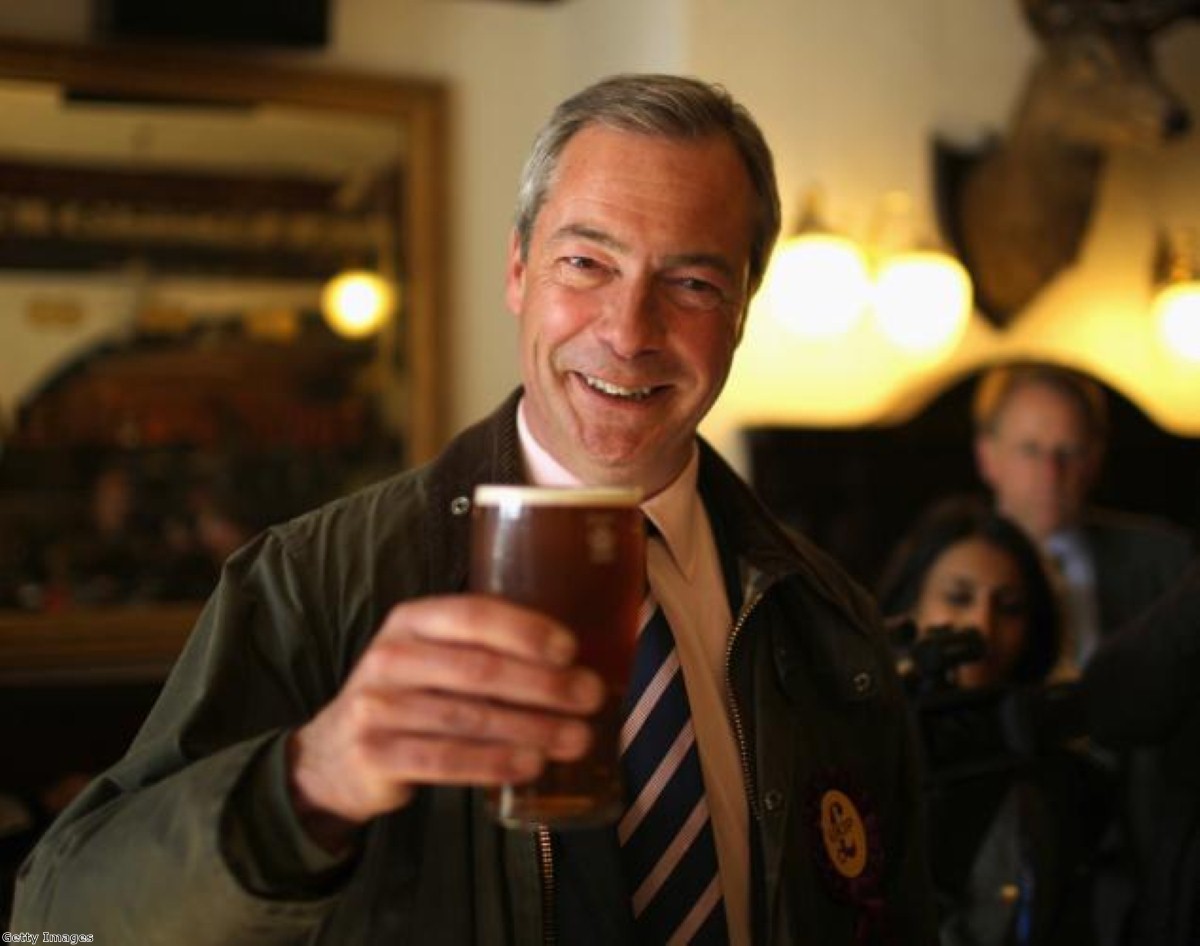 A new clutch of opinion polls has shown support for Ukip is refusing to dissipate, despite a decline in media coverage.

Over the weekend, Survation put the party at 20%, Opinium at 19% and ComRes on 18%. YouGov, whose polls dominate weekday reports, appears to be systematically showing a lower result for the party. It currently has them on 13%.

The party is hoping to overtake the Liberal Democrats on 42,501. The junior coalition party has lost 35% of its supporters since it entered government with the Conservatives in 2010.

The Conservatives make it difficult to establish membership numbers but estimates put it around the 130,000 mark.

The report warns that while the party could not currently be called fascist, its "xenophobic" policies are potentially dangerous.

"The Ukip vote represents a dangerous, populist right-wing vote which is swayed by anti-immigrant and anti-European rhetoric – and nostalgia for a comfortable world that never really existed," the document, which was seen by the Mail on Sunday, found.

"These are all the hallmarks of pre-fascist movements – which is not to say that Ukip is fascist, because it isn't, but to point to the dangers of ignoring them and the issues or attempting to chase them.

"The threat of xenophobic UKIP remains very real – in common with right-wing populism and indeed fascism, which is growing dangerously across Europe."

The party will be squeezed by a relentless 'vote Farage get Miliband' message from the Tories during the campaign.

It also suffers from spread-out support which is not localised in any one area. This means that while Ukip may perform strongly across the UK, it is not necessarily strong enough in any one seat to return an MP.