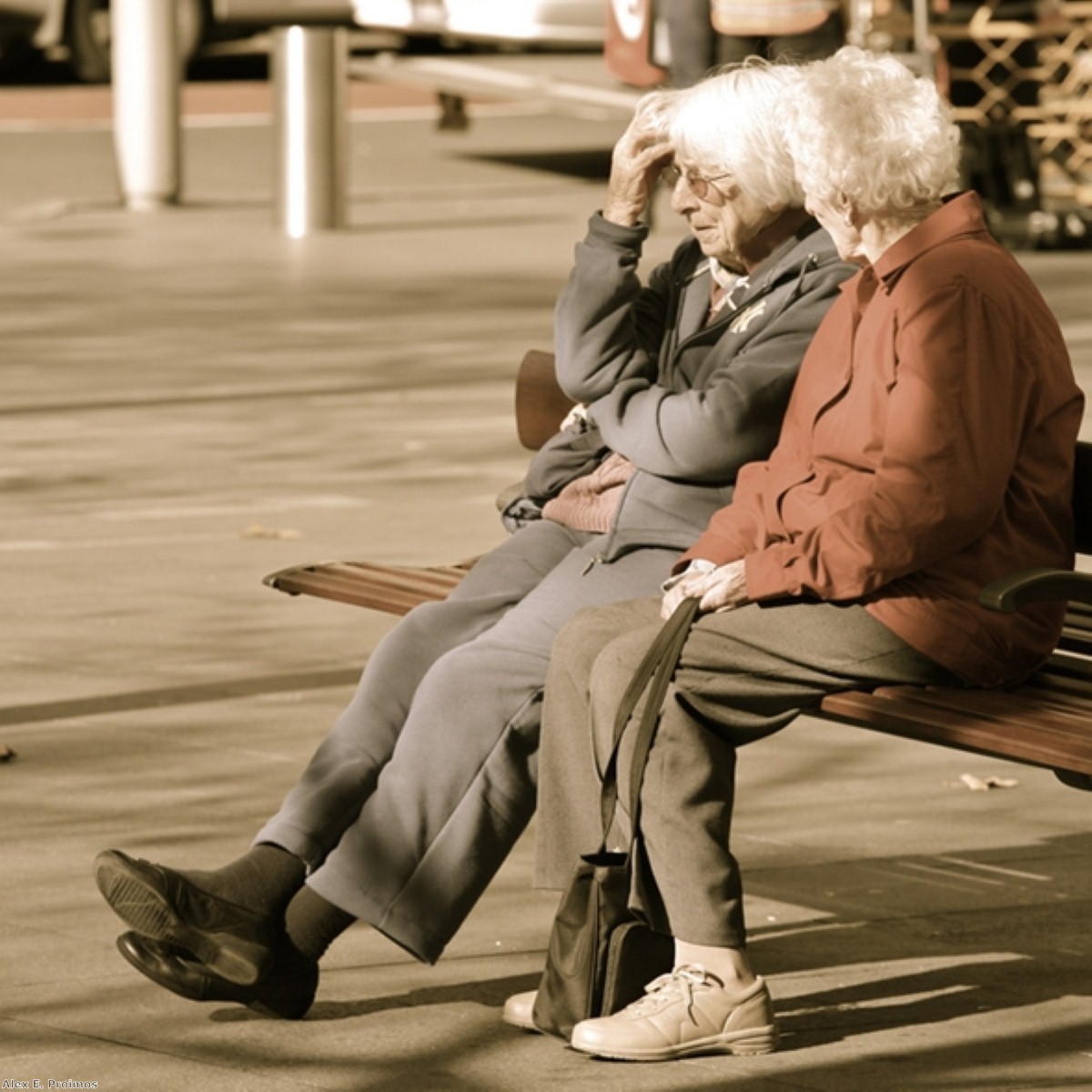 Be warned, young ‘uns: Pension reforms make you worse off

Almost everyone born after the mid-1980s will lose out as a result of the government's pension reforms in the long run, according to new analysis.

The Institute for Fiscal Studies (IFS) found the single-tier pension system introduced by the coalition would leave someone born in 1986 who spends 35 years as a low earner receiving nearly £1,000 a year less.

Earning more will leave the pensioners of the future even worse off, losing £2,300 per year.

"The reduction in generosity in the longer-run will reduce the cost of the system as a whole and therefore help meet the costs placed on the public finances of an ageing population," the IFS' analysis stated.

"As a result these reforms will avoid the need for some other future policy to reduce spending or increase taxes that would also adversely affect these later cohorts."

Women approaching retirement and the self-employed are likely to gain from the changes.

But those in their 20s and 30s need to save more privately for their retirement to make up for the losses.

"This is the latest step in a long, tortuous and rather circular journey for state pension policy in the UK; a journey which started in the early 1970s with a basic state pension equivalent to about £145 a week and which has finally ended up in much the same place," IFS programme director Gemma Tetlow said.

"In between we have seen a system of earnings-related state pensions, which were first legislated for in 1975 and which successive governments have spent over 30 years gradually unpicking as the unsustainable cost of the system became increasingly apparent.

"The major difference between the proposed single-tier pension and the system that was in place in 1974 is that the new system will be considerably more generous to those engaged in unpaid activities or self-employment."