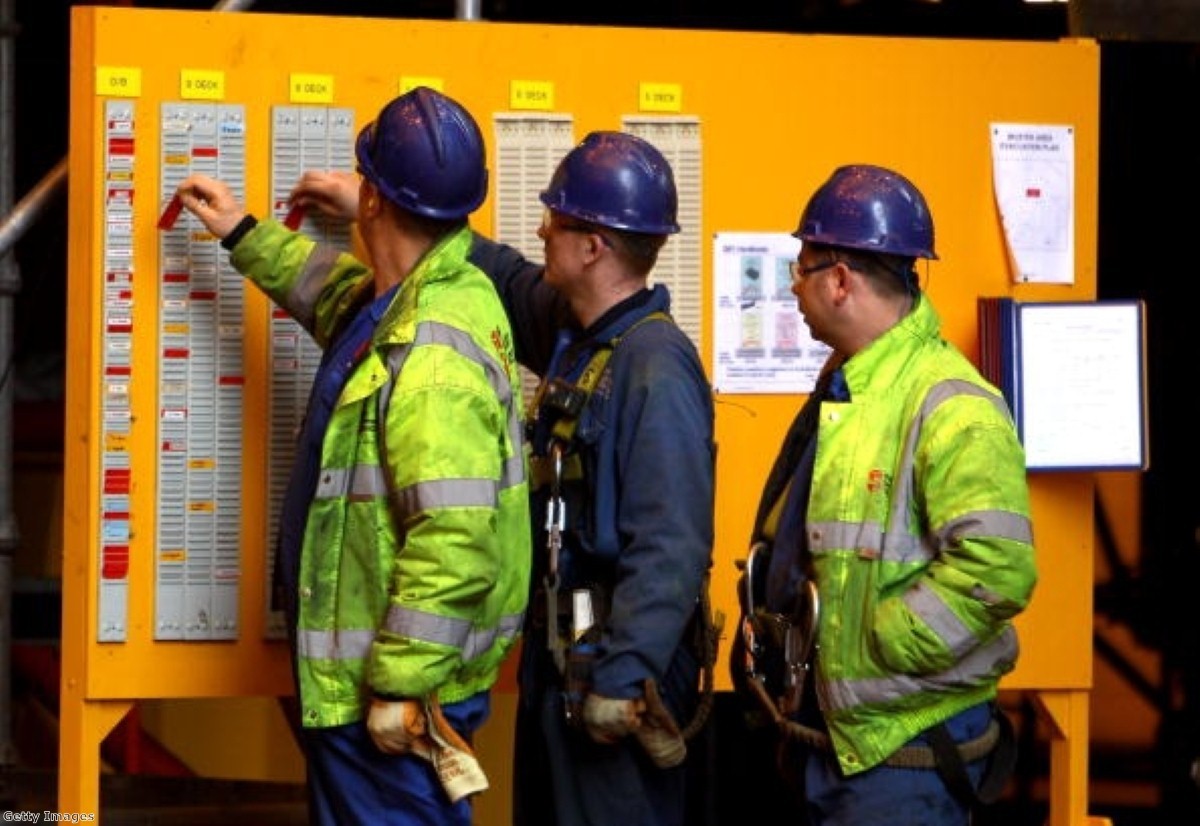 Net immigration registered a sharp fall in the 12 months to September 2012, figures released today show, with much of the drop due to falling student numbers.

Much of this drop appears to have been caused by a sudden decline in the number of overseas students arriving in Britain, which was down from 246,000 to 190,000.

But there was also a reduction in the number of migrants whose main reason was to accompany or join others. This fell from 80,000 to 62,000.

The statistics will be welcome news for Conservatives keen to demonstrate to Ukip voters the coalition government is proving effective at cutting back on net migration.

It has triggered concerns from the higher education sector, which relies heavily for its income on overseas students, that their number is dropping so drastically.

"This decline in international student numbers comes at considerable economic cost to the UK at a time when we can ill afford it," Sarah Mulley, associate director at the IPPR think-tank, said.

She warned the government would struggle to meet its target of cutting net migration to under 100,000 by 2015.

"Because most students stay in the UK only for a short time, reduced immigration now will mean reduced emigration in the future, which by 2015 could partially reverse the falls in net migration we are seeing now," Mulley explained.

There were 347,000 emigrants leaving the UK in the year ending September 2012, broadly similar to the 339,000 number from the previous year.

Latest research suggests just 18% of student migrants remain in Britain after five years. This means the big drop in student immigration seen in the last year will only cut migration by around 10,000 in five years' time, Mulley said.

James Pitman of Study Group, which prepares and provides international students to UK universities, said the drop of nearly half in visa applications was a "real cause for concern".

He said the government's efforts to stamp out abuse of the student visa system were flawed because of limited migration exit data, leading to ministers having "reached for the sledgehammer to crack this particular nut".

"This supply is being slowly strangled and is a catastrophe waiting to happen for UK higher education."

The government is also concerned that attempts to cut immigration further will be made more difficult by the arrival of immigrants from Bulgaria and Romania after restrictions are lifted on January 1st 2014.

The Romanian and Bulgarian ambassadors estimated at a recent appearance before the home affairs committee up to 35,000 new arrivals could be expected next year.

That appears to all but guarantee the government will miss its target before the next general election.

Immigration minister Mark Harper has pointed out the bulk of net migration is from outside the EU. Earlier this month he wrote to Europe minister David Lidington, stating: "We are looking at the pull factors which may encourage EU nationals, including those from Bulgaria and Romania, to come to the UK."