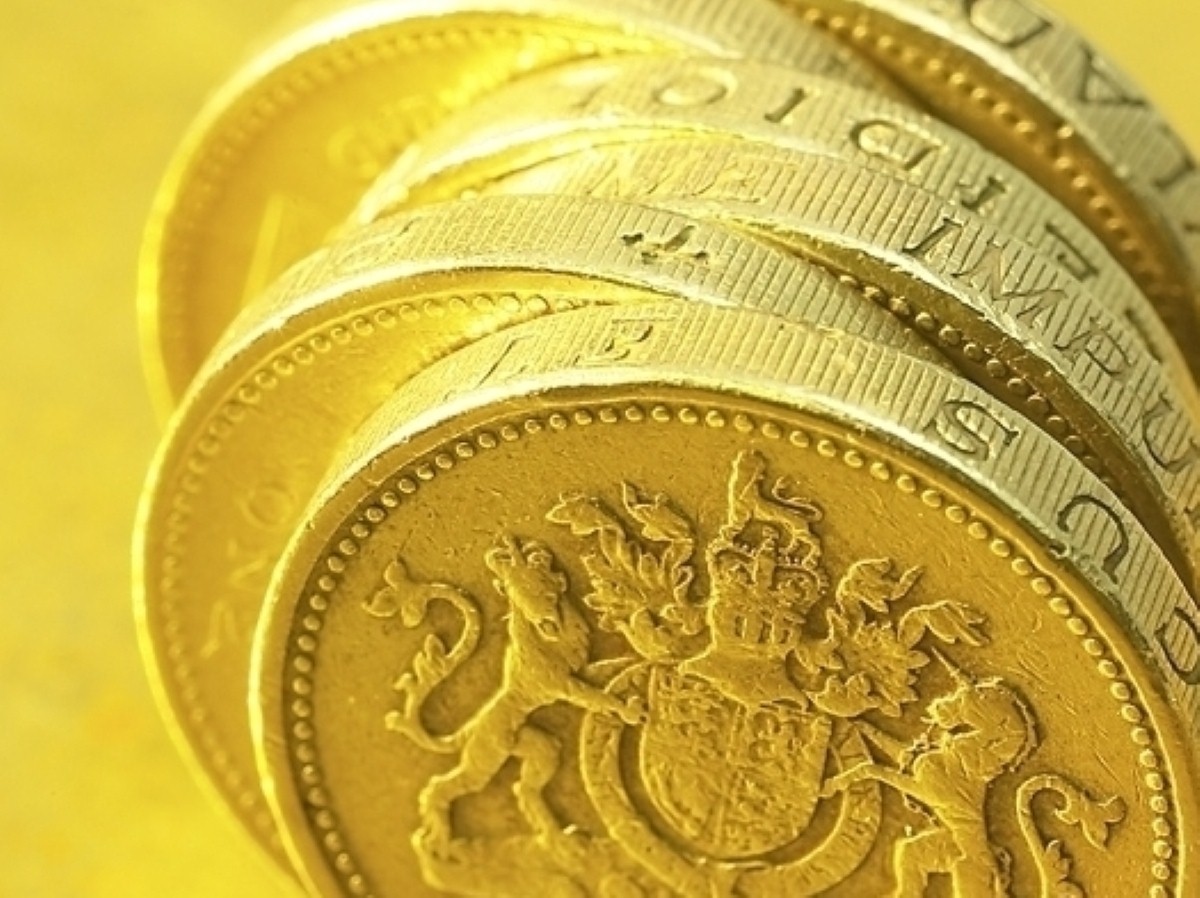 Pound must be devalued by another third to save economy, experts warn

The pound should be devalued in order for British manufacturing to grow and allow the UK to pay its way in the world again, according to a think tank.

Civitas published a pamphlet arguing for the pound to be devalued by as much as one third as a solution to the current financial difficulties Britain is facing.

The pamphlet argues the strength of sterling is a key factor behind Britain's huge trade deficit, which is in turn the root cause of many of the difficulties currently besetting the economy.

Entrepreneur and economist John Mills makes the case for the pound's value to be lowered to $1.05 from its current value of $1.50.

He claimed the strong pound has sucked demand out of the economy because Brits buy more goods from abroad than vice versa.

Mills pointed to the anaemic rate of growth shown in the latest set of GDP figures as proof urgent action was needed, and the current path was the wrong one.

"There are realistic alternative policies to those being pursued at present, and we very urgently need to adopt them," he said.

"To do this, some fairly simple calculations show that we need to get the pound down by about a third from where it is now – to around $1.05 or €0.80.

"The UK balance of payments would be in much better shape following a devaluation although it would take two or three years for the full benefit to come through, because export volumes take longer to respond to price changes than imports."

Mills pre-emptively batted away potential criticism of the idea, insisting the change would not create any more inflation than would otherwise be the case, or reduce living standards and or lead to retaliation from other countries.

"The value of the pound should fall," he said.

"Our long-standing trade deficit means that we are fully entitled to adopt policies that push down the value of the pound until we have a trade balance," he added.

Since 2008, the pound has dropped in value by 25-30%, and some have argued the continuing slow recovery is proof of its ineffectiveness.