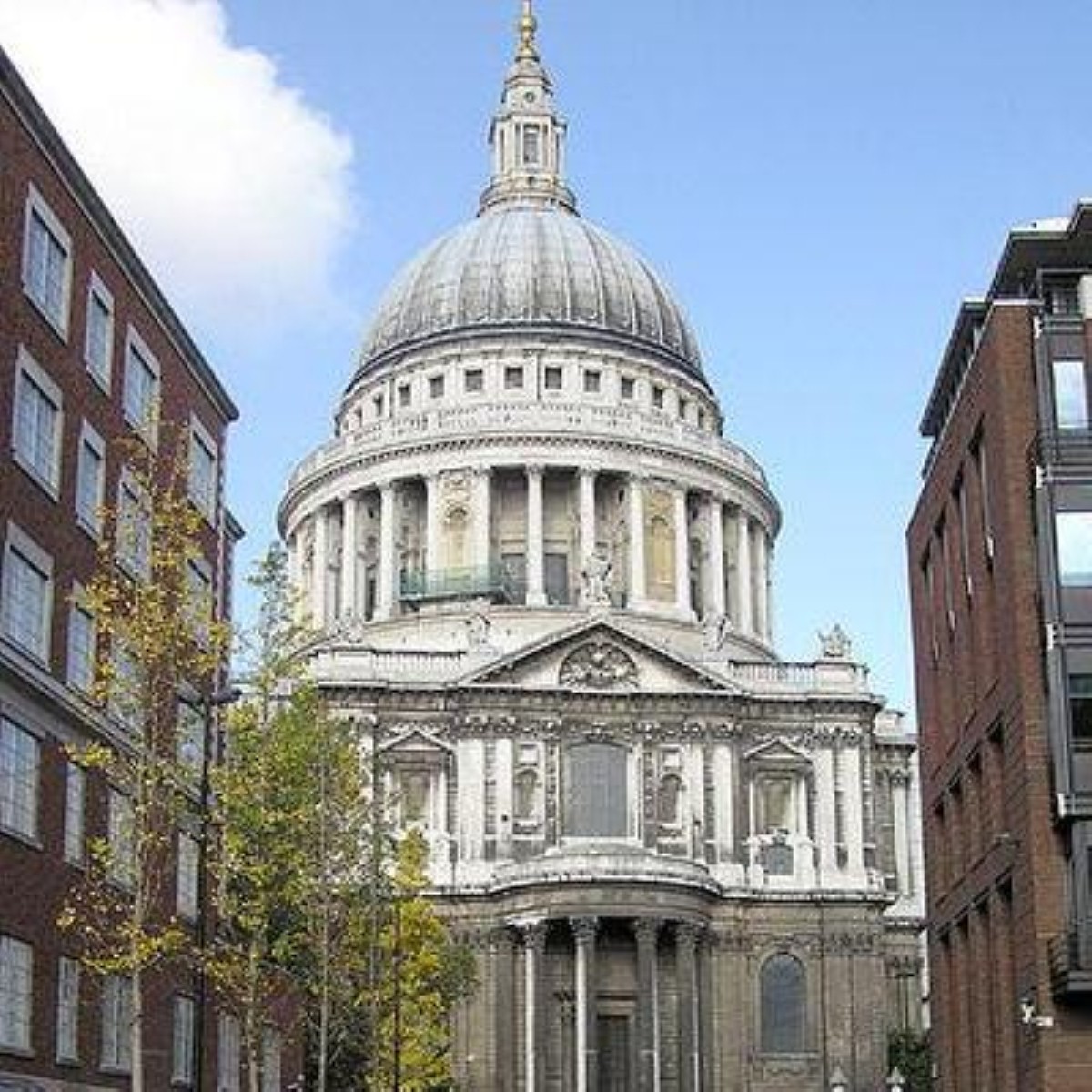 Taxpayers should escape the cost of Margaret Thatcher's death by privatising her funeral, a petition is claiming.

The provocative suggestion comes amid frustration in some quarters that public money will pay for the cost of next Wednesday's ceremonial funeral with full military honours, which is estimated at costing between £8 million and £10 million.

A petition on the change.org website is critical of the TaxPayers' Alliance organisation, which is quick to oppose excessive spending of Treasury funds but has been remarkably silent on the bill for Thatcher's funeral.

"M Thatcher's funeral should be privately funded – it is what she would have wanted," the petition argues.

It calls for corporate logos to feature on her coffin, advertisement breaks to play during breaks in the service and product placement to feature in prominent places.

The petition has only received 107 signatures so far, but its sarcastic tone is underpinned by a broader concern about the pomp and ceremony which will attend the death of one of Britain's most divisive prime ministers.

"It really shouldn't cost more than £5,000 to bury or cremate someone in these times of austerity," the letter by the petitioners to the TPA's chief executive, Matthew Sinclair, states.

"If anyone wants a big funeral, there's plenty of private money that can be attracted."

The petition is the latest manifestation of a popular hostility to Thatcher's memory, which has seen the song Ding Dong The Witch Is Dead rapidly climb up the charts by midweek.