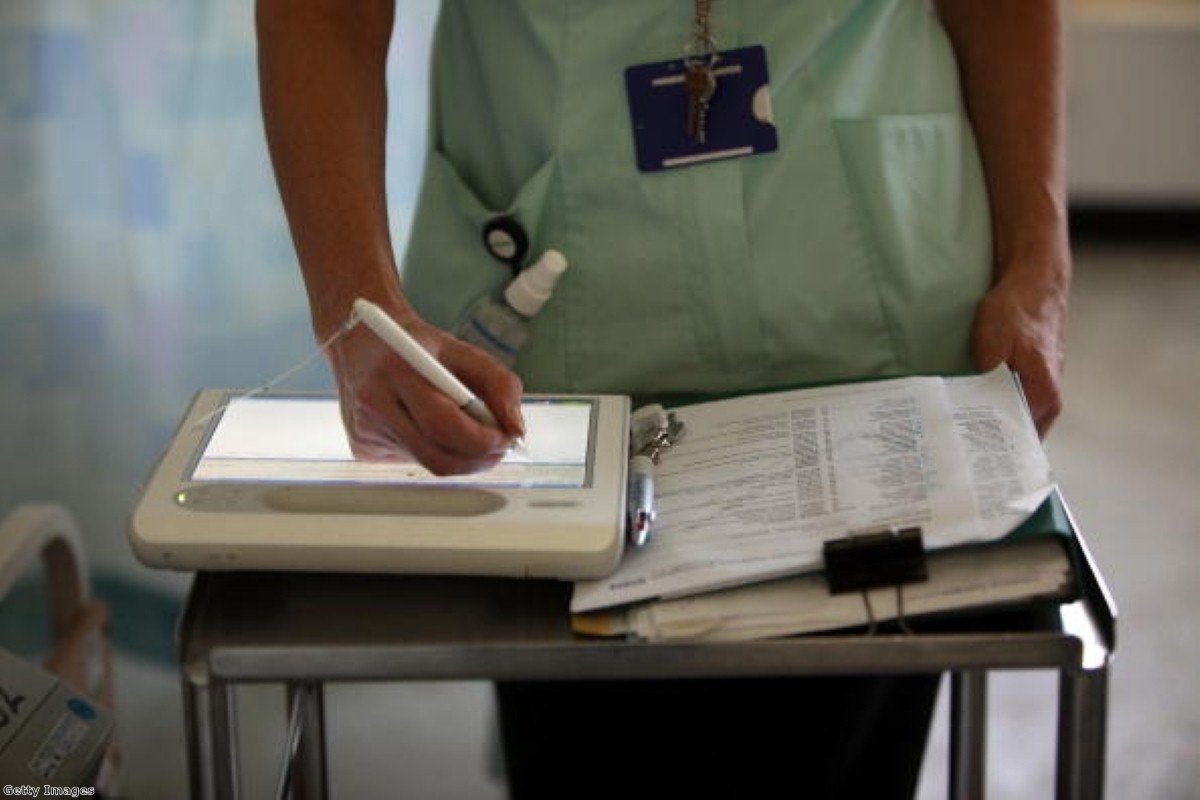 Labour has demanded an investigation into the coalition's controversial NHS reforms as evidence of a "colossal conflict of interest" at their heart emerges.

One clinical commissioning group (CCG) handed a £150,000 contract to a firm which its chairman had set up, the Sunday Times reported.

Potentially questionable decisions are inevitable under the new system of commissioning bodies, which are replacing strategic health authorities and primary care trusts. Over a third of GPs on the CCGs have a stake in private firms seeking to benefit from the reforms.

"These revelations will bring home to people the huge flaws inherent in David Cameron's NHS re-organisation on the eve of it coming into force," shadow health secretary Andy Burnham said. "They should ring loud alarm bells.

"Those entrusted with the NHS budget must be seen to have its best interests at heart, rather than their own.

"The public will be appalled at any suggestion that senior figures might gain personally from the decisions they are taking about our care. If the government had had its way, we wouldn't even know about this as they refused to create a register of interests and were forced to do so under Labour pressure."

Department of Health ministers are continuing to press ahead with the privatisation of the NHS, opponents of the reforms fear. The government is once again seeking to introduce rules forcing all NHS contracts to be tendered on the open market.

Burnham added: "The vultures are circling over the NHS and ready to have a field day, courtesy of the government."

The Health and Social Care Act comes into force on April 1st.

"Very few people understand its implications but it will affect each of us arguably more than any other legislation passed in our lifetimes," Dr Youssef El-Gingihy, a GP working in east London's Tower Hamlets, wrote in an article for the Observer.

"It is the final stage in the systematic dismantling of the NHS – a process that began about 25 years ago – carried out by stealth.

"Competitive tendering fragments healthcare. Patients with chronic diseases will be looked after by multiple providers. This will particularly apply in Tower Hamlets, where chronic diseases such as diabetes are more prevalent."