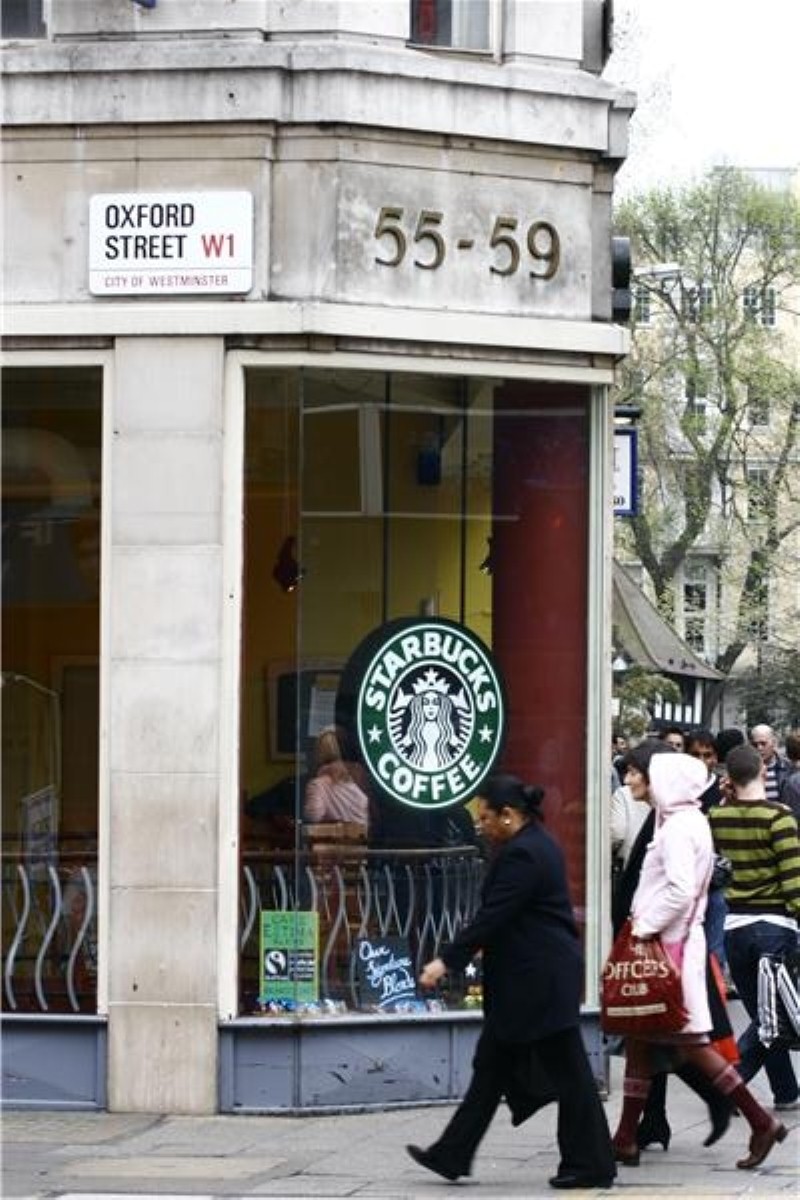 Conservative MP Stephen McPartland surprised people on both sides of the political spectrum by writing an article in the Communist Morning Star newspaper calling for greater tax transparency for large corporations.

It is the first time the newspaper has featured an article from a Conservative MP.

"Tax justice campaigners believe that tax-dodging by international companies costs Britain around £35 billion and developing countries an estimated £100bn a year", he wrote.

"Just imagine the dramatic difference such a huge sum of money would make if it were available to invest in public services".

McPartland compared the level of surprise felt by regular readers to that of the FTSE companies he has written to in order to encourage this reform.

The MP for Stevenage claimed the problem of tax avoidance was not only a problem for Britain but for the world in general, especially developing nations.

McPartland went on to cite a study by Action Aid which revealed 98 of top 100 companies in Britain had declared tax haven companies. There are reported to be more companies registered in Jersey than in China.

Compelling large, international companies to pay more tax has been a goal of the political left for a few years, not least as a driving force behind many of the Occupy protests.

It has recently been taken up by George Osborne and Danny Alexander at the Treasury, with mixed results.

Despite taking up a predominantly left-wing supported cause, McPartland said he believed it would be the companies themselves who make these changes, but only if the customers drag them "kicking and screaming towards tax transparency".