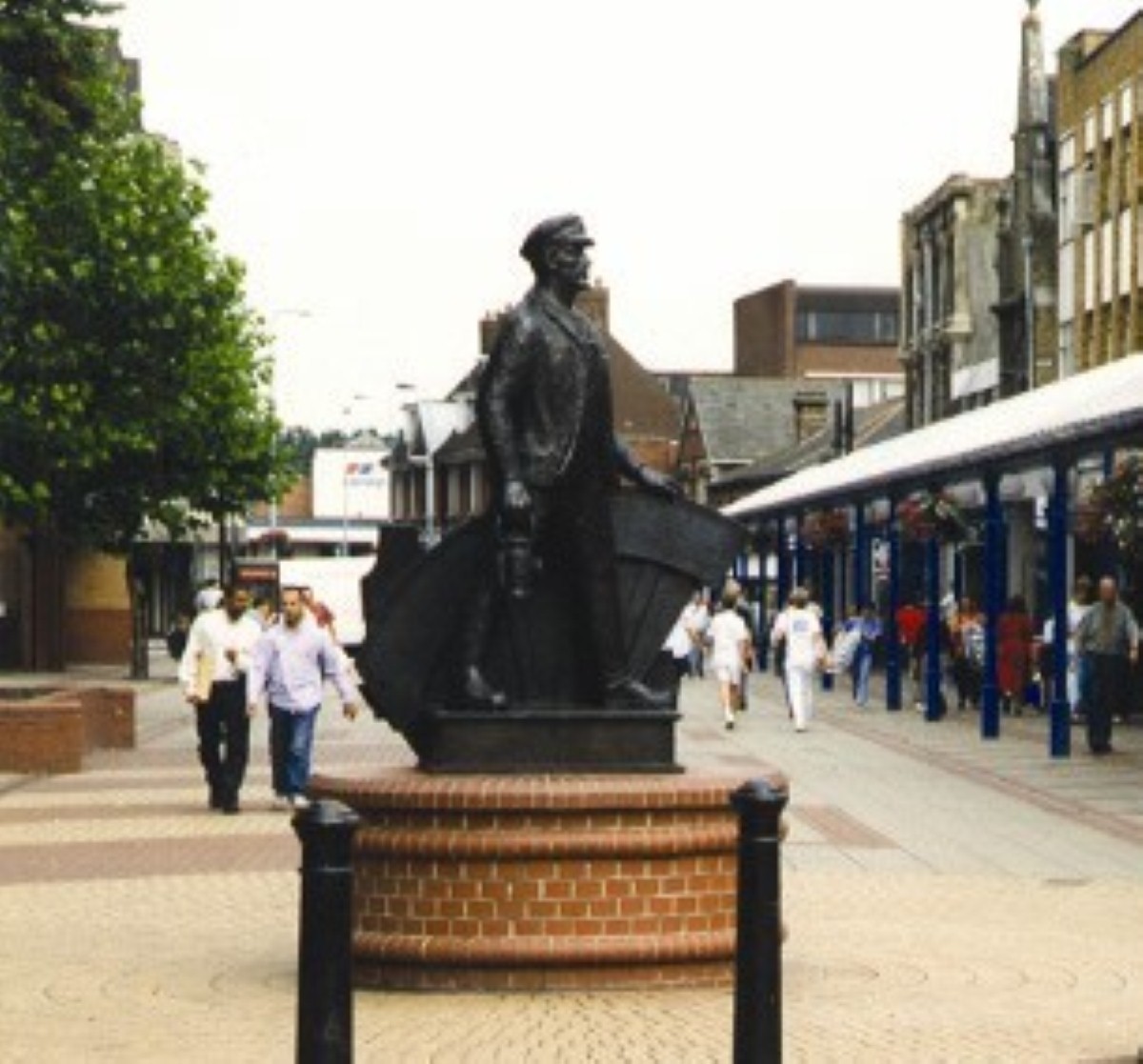 The Conservatives have entered the Eastleigh by-election with a slim lead, according to the first poll conducted in the constituency.

The Tories are on 34%, down six per cent on their 2010 general election performance, with the Liberal Democrats on 31%, down 16 points.

The Lord Ashcroft poll will come as welcome relief to David Cameron, who must win the race to maintain any confidence in the Tories' 2015 election strategy of taking seats off the Liberal Democrats.

The Lib Dems retain popularity in the seat due to their well organised local structure and Chris Huhne's reputation for diligent casework.

A majority of constituents – including Conservatives – expect the Lib Dems to win the seat. A huge majority also believe the Lib Dems "do a good job locally".

But on national politics, voters clearly prefer the Conservatives, including the austerity drive, which is supported despite general pessimism about Britain's economic future.

Conservative voters in the area are also more likely to be sure how they would vote, while Lib Dems are more likely to change their mind, with more of them prepared to vote Tory than any other party.

While the Lib Dems perform strongly on environmental matters, the Tories lead on the economy and Europe.

In a bid to press the advantage, Cameron will appear personally next to Maria Hutchings, the Conservative candidate who also ran in 2010.