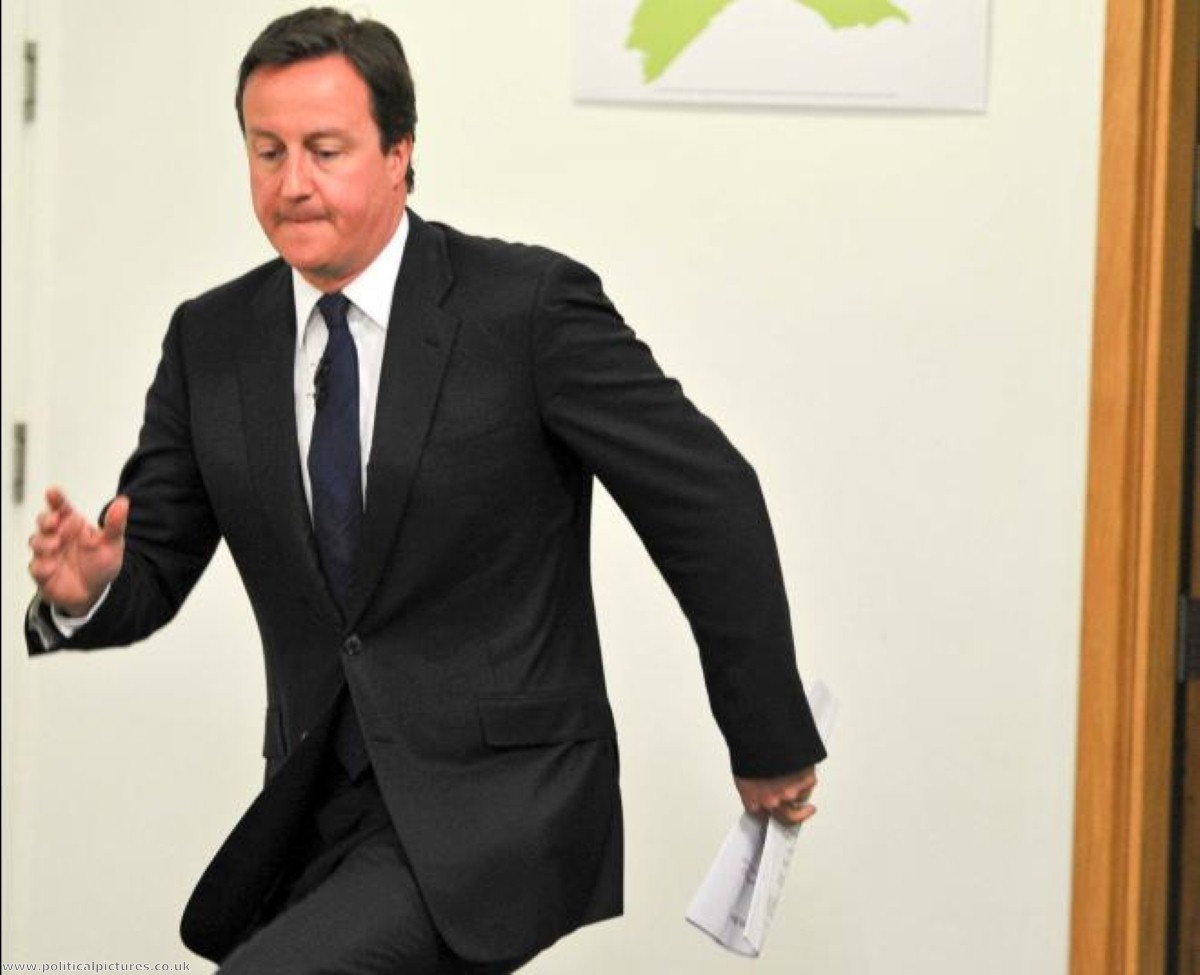 Cameron ‘fooled his own party’ on coalition agreement

David Cameron "fooled" the Conservative party over the precise nature of the boundary changes agreement, a Liberal Democrat peer has claimed.

Paul Tyler, the Lib Dems' constitutional affairs spokesperson in the Lords, claimed the Tory leader had "pulled a fast one" on his party during the 2010 coalition negotiations.

The accusation follows Tuesday's Commons defeat for the Conservatives on boundary changes, which will no longer come into effect for the 2015 election after Lib Dems joined with Labour to vote the reform down.

That has cost the Tories an estimated 20 seats at the next election, prompting what Tory backbencher Eleanor Laing claims is "fury" in the Conservative parliamentary party.

Tyler, interviewed for politics.co.uk's weekly podcast, contrasted the seven meetings the Lib Dems held to discuss the coalition deal with the limited contact Cameron had with his party.

Tory backbencher Peter Bone said the only meeting his party had with Cameron was over a specific deal on constitutional reform. The quid pro quo, as Conservatives understand it, was that boundary changes would be implemented in return for a referendum on the AV referendum.

"Conservative backbenchers quite rightly can say 'we never saw the detail, we never had a hand in the negotiations and we were sold a pup by our leader'," he said, adding: "David Cameron fooled them."

Tyler insisted the Lib Dems wanted to see the entirety of the coalition's constitutional reforms implemented, or not at all.

"Otherwise, as has been pointed out on many occasions, we were in danger of having a smaller House of Commons, a bigger government payroll vote and yet at the same time an illegitimate House of Lords that wasn't able to hold the executive to account," he added.

Laing rejected that argument, pointing out the Parliamentary Voting and Constituencies Act clearly linked boundary changes and the electoral reform referendum together.

"He [Cameron] honourably made an agreement with Nick Clegg who he thought he could trust on honourable terms," she said.

"Nick Clegg, with the help of clever people like Paul Tyler, who's very good at making an argument out of thin air, are wriggling out of it now."