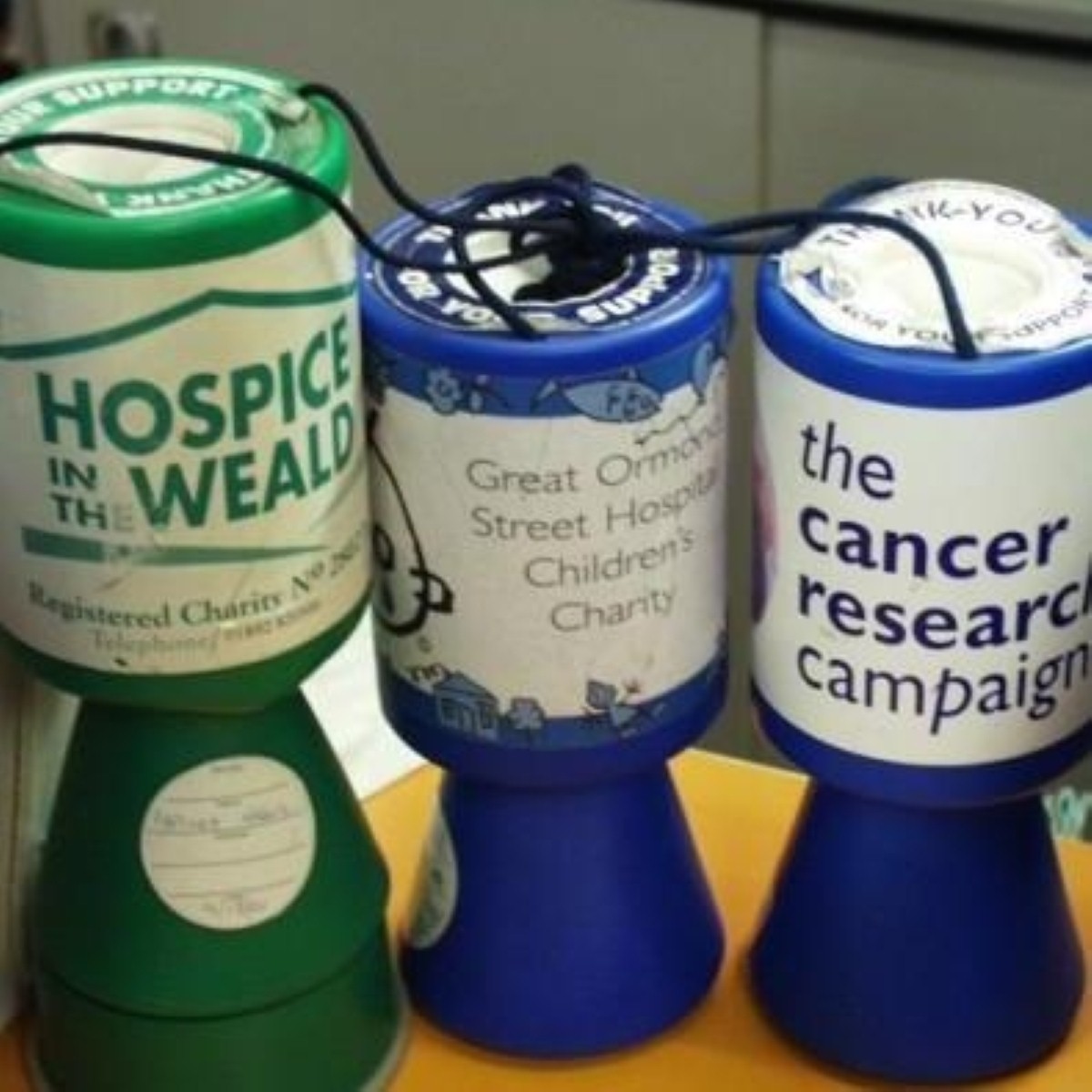 The government is crushing the independence of charities to get its way, a panel representing the voluntary sector has said.

Contractual gagging orders are being imposed on charities engaged in the government's flagship work programme initiative, the Independence Panel's report out today warns.

It says officials in Whitehall are advising local authorities not to fund "fake charities" because they campaign to influence government policy.

Ministers' commitment to protect the independence of charities was codified in an agreement known as the Compact, but non-compliance is widespread and monitoring in central government is poor, the report found.

"Our investigations show that in the past 12 months, the government has directly threatened… independence, requiring some charities which carry out work for government departments to toe the government line," the panel's chair Sir Roger Singleton said.

"We are beginning to see voices for some marginalised people being silenced, democracy being eroded and society impoverished."

Civil society minister Nick Hurd pointed out three-quarters of charities receive no funding at all from government and so are unaffected, however.

He told the Today programme that independence was being maintained and that the report's case is "overstated".

Hurd added: "I see plenty of evidence of charities announcing campaigns, or holding the government's feet to the fire on behalf of their beneficiaries.

"We're talking about a significant minority of charities who receive a lot of money from the government."

The report warned the voluntary sector as it currently exists is being endangered by the government's actions, however.

"The sector as we know it is at risk, with the threat to its independence being greatest for organisations working with disadvantaged people, which often rely on state funding to maintain essential services," Singleton added.

"This should concern everyone who values the role of the voluntary sector in our society."