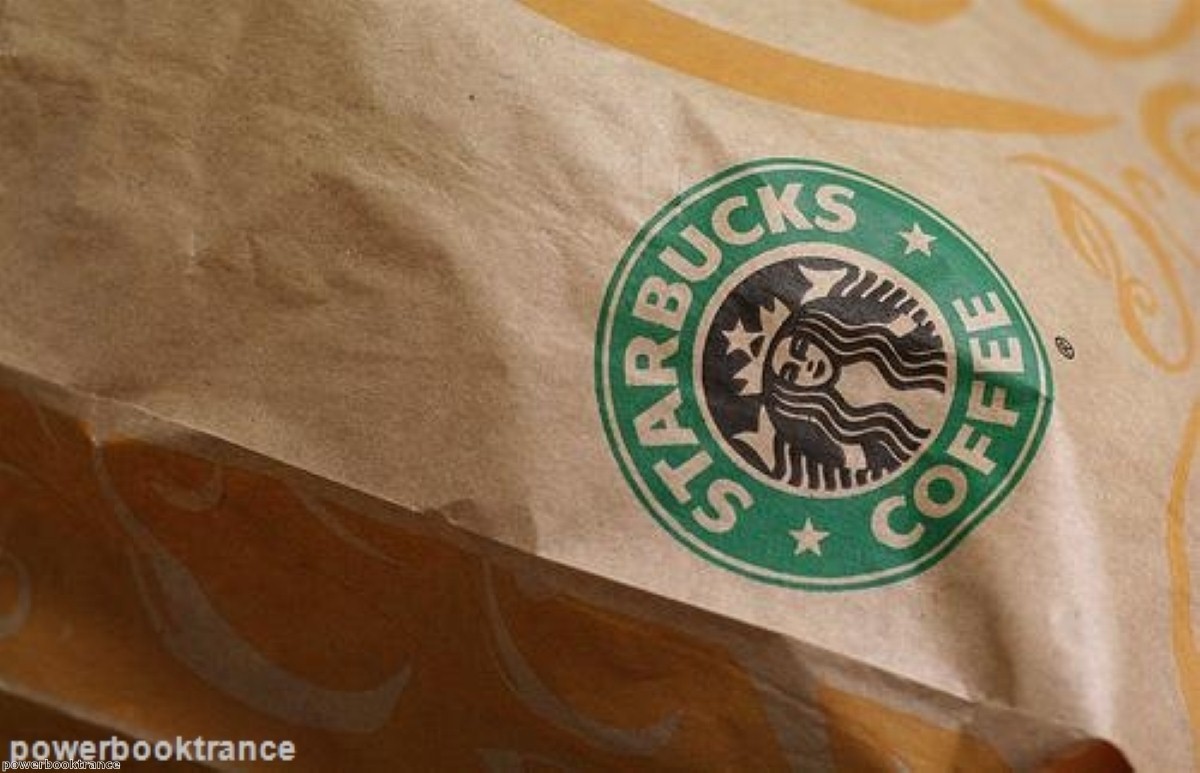 There were unparalleled scenes in parliament today, after MPs humiliated and laughed at senior figures from Amazon and Starbucks over the companies' tax affairs.

At one point, public accounts committee chairman Margaret Hodge suggested to Andrew Cecil, director of public policy at Amazon, he had been sent as a distraction for MPs.

"You're not serious. It's outrageous."

Cecil proved unable to answer even simple questions about the company and its tax arrangements, including who owns its holding company.

The company does not break the figures down below the pan-European level, he claimed.

MPs mocked that comment at length. Liberal Democrat MP Ian Swales said he would have been fired from a previous job in a pan-European firm if he could not separate sales down into individual countries, given each would have separate approaches to marketing and advertising.

Labour MP Fiona MacTaggart said Amazon structured its UK arm "to make it pretend that it is just warehousing".

She added: "Frankly we think that you manipulate your profits," she adds.

The coffee chain pays no corporation tax in the UK and has filed losses with Companies House for most of the years it has been in the country.

"You have run the business for 15 years and are losing money and you are carrying on investing here. It just doesn't ring true," Hodge said.

"You are losing money. You have tried for 15 years and failed and you have promoted the guy who failed. It doesn't ring true Mr Alstead, that's what frustrates taxpayers in the UK."

She added: "Are you lying to your shareholders?"

Alstead replied: "Absolutely not. We are not at all pleased about our financial performance here. It is fundamentally true everything we are saying and everything we have said historically."

Matt Brittin, chief executive officer of Google UK, was given a far easier ride by MPs but even he was told he "did not understand tax" by Hodge.

He answered: "You asked for me personally."

Mactaggart asked Brittin: "Am I right in thinking that your tagline is 'Do No Evil'?"

He answered: "That is used to crystallise our thinking." At this point MPs burst out laughing.

The public accounts committee is investigating multinational corporations' ability to not pay tax in the UK.