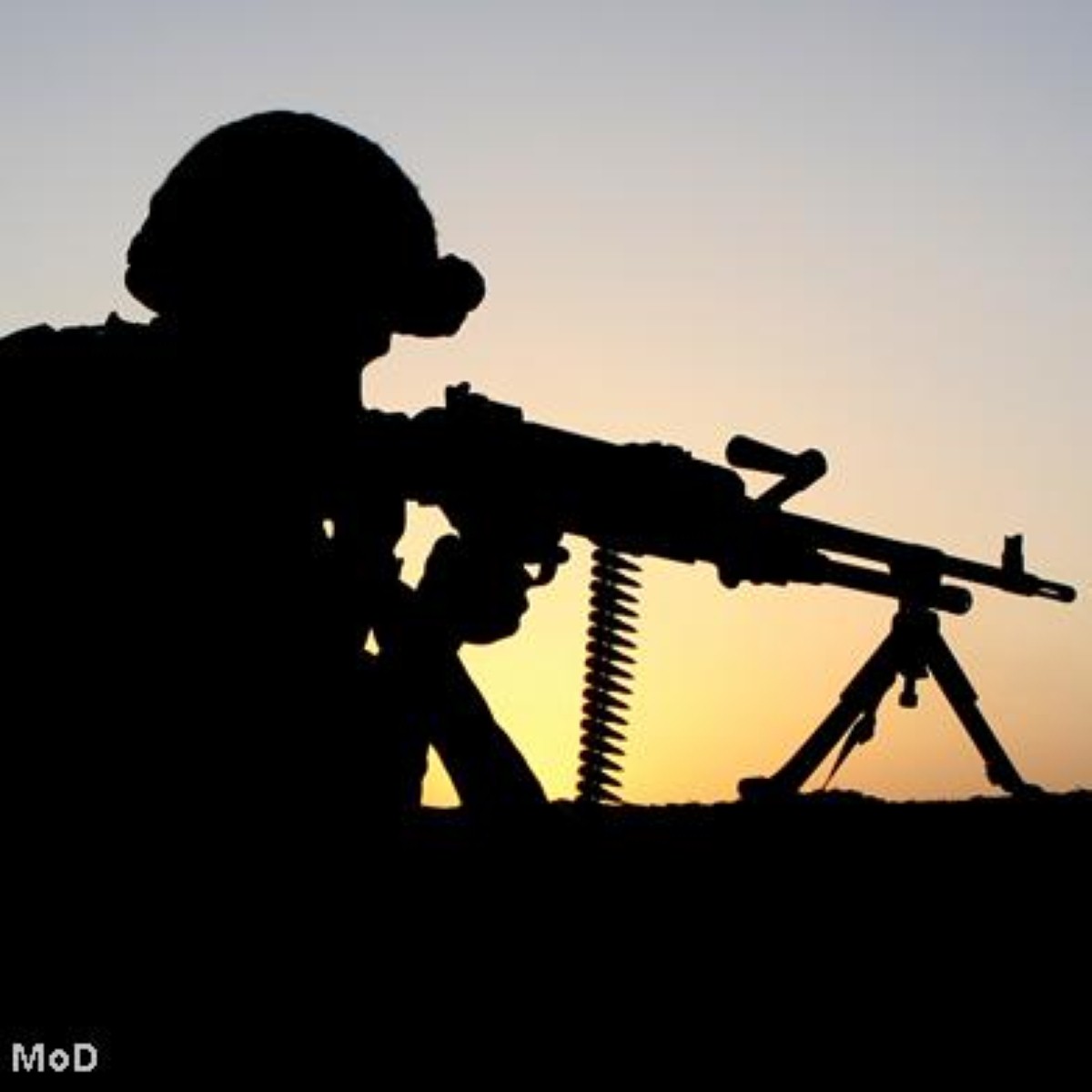 Britain's Army will rely much more heavily on its reservists under plans announced today.

Defence secretary Philip Hammond has unveiled plans to boost the size and training capacity of the Territorial Army, which is to be rebranded the Army Reserve.

Under Ministry of Defence plans the shift is much more significant than a mere increase in numbers, however.

Instead of filling in for frontline troops reservists will be expected to function as a direct replacement for regular forces, requiring them to be available to deploy at short notice.

Only around a third of the current Territorial Army's members have sufficient training to take part in full operations.

"For too long, the reserves have been the forgotten part of our Armed Forces. Today marks the beginning of a fresh start," Hammond said.

"The changes I am proposing today amount to a radical shift in the role of reservists in delivering the nation's security.

"A shift which will see reservists routinely sharing responsibility for activities once the exclusive domain of regular forces.

"An exciting new proposition bringing with it new opportunities, and new challenges, for reservists, and for their employers."

Labour said it broadly supported the government's moves, but called on ministers to do more to "protect our reservists' patriotism".

"At a difficult time for many companies, employers must be given the support they need when their workers serve on reserve duty," he said.

"Labour will work with the government where possible to make this policy a success."

Today's green paper will propose increasing the number of training days for reservists from 35 to 40 – and could see small-and medium-sized businesses compensated for losing employees for this longer period of time.

Business organisations have expressed concern over the proposed changes, but Hammond is expected to argue that reserve training and experience significantly improves the quality of "motivated, skilled, talented employees".