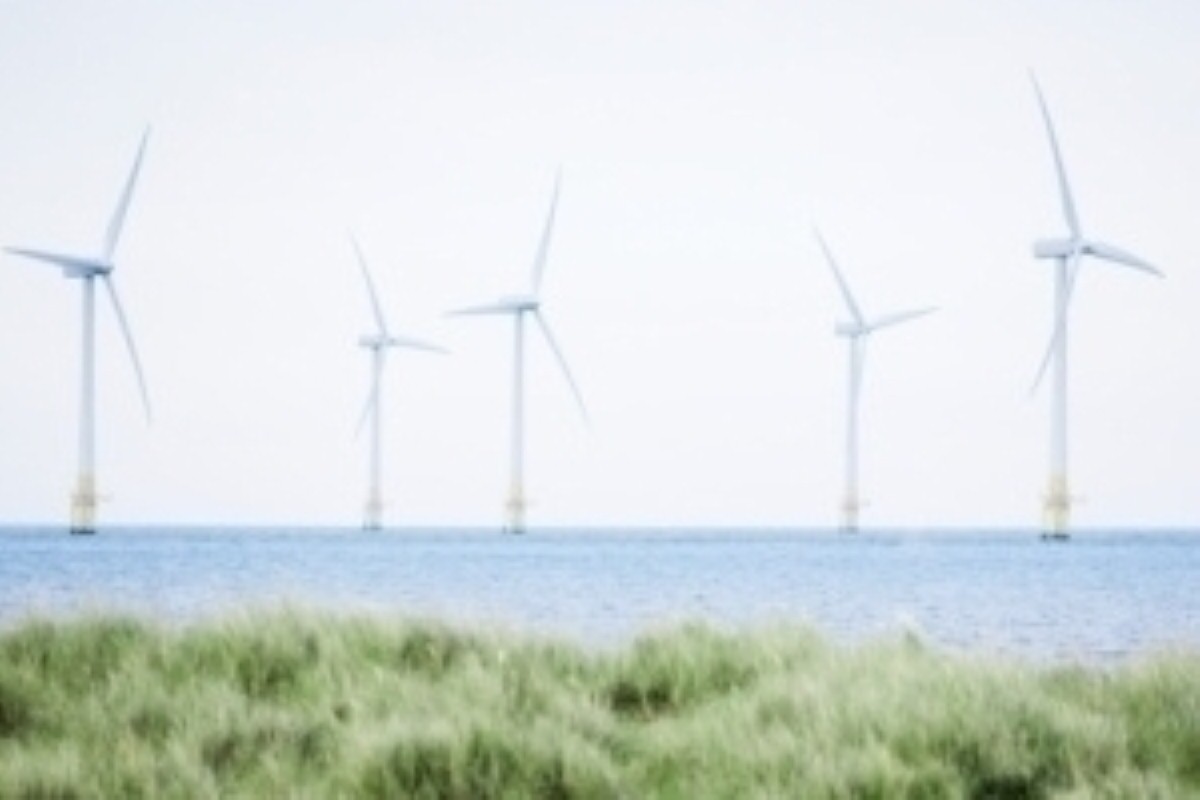 The Tories' energy minister was the subject of a furious briefing campaign today, after he came out against the construction of further wind farms.

The controversial air turbines are a source of division between the coalition partners, with Tory MPs usually opposing them as eyesores while Lib Dems consider them a key part of a renewable energy strategy.

"We have issued a call for evidence on wind. We need to understand communities' genuine desires," he said.

"We will form our policy in the future on the basis of that, not on a bourgeois left article of faith based on some academic perspective."

According to Hayes, a minority of the planned thousands of turbines set to be put up are likely to be given the green light.

"I can't single-handedly build a new Jerusalem but I can protect our green and pleasant land," he said.

Hayes is likely to receive support from Owen Paterson, the new environment secretary, who considers wind farms a "blight" on the landscape

But Lib Dem sources vociferously rejected the move and told reporters he was not expressing coalition policy.

Energy secretary Ed Davey is expected to make his opposition to Hayes' comments public later in the day.

Reports suggest Davey already vetoed a speech by Hayes in which he planned to express his opposition to further wind farms.

Shadow energy secretary Caroline Flint said: "With energy bills skyrocketing, what hard pressed people urgently want is action but instead we have a shambles of a Tory-led government which can't even agree with itself."