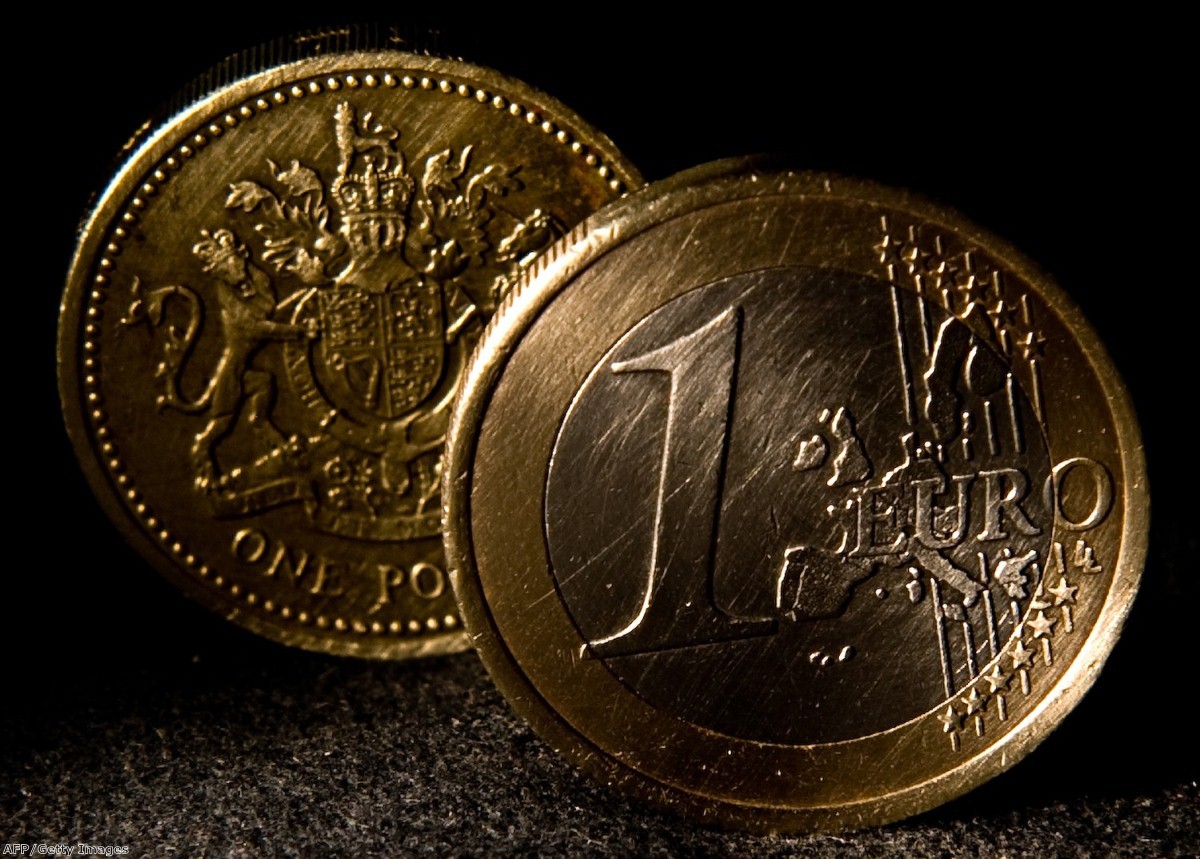 Conservative eurosceptics could back calls for Britain to insist on cuts to the EU's budget in a vote expected later this week, posing a headache for David Cameron.

The prime minister has threatened to veto any deal which sees proposed EU spending increase above inflation for the 2014-20 period, which is currently under negotiation between the EU's 27 member states.

Brussels officials have called for the budget to be increased by five per cent – and some countries are asking questions of Britain's £2.8 billion rebate. Last year the UK contributed £9.2 billion out of the EU's total budget of £105 billion.

Now a Commons vote set for Wednesday could see Labour MPs back a demand for outright cuts to the budget – a move many Tory eurosceptics will find very hard to resist supporting.

Downing Street said the government was taking a "tough position to argue for a real-terms freeze".

But the opposition is prepared to go even further. Writing in the Times, shadow foreign secretary Douglas Alexander and shadow chancellor Ed Balls made clear Labour would support a real-terms budget cut.

"Every country across Europe, including Britain, is having to make difficult decisions about spending — trying to do better with less. And the European Union is not — and should not be — exempt from this challenge," the pair wrote.

"The crisis in the eurozone and a chronic lack of growth across the Continent mean that EU resources are stretched and priorities must be revised. The challenge for the EU, as for national governments, is to cut spending in a way that is both fair and supports rather than stifles jobs and growth."

No 10 pointed out there had not been a real-terms freeze agreed in recent years and that David Cameron would do his utmost to protect Britain's rebate.

MPs will vote on a motion to approve European documents relating to EU budget simplification and the multiannual financial framework on Wednesday – with an amendment calling for a budget cut now likely to be tabled.