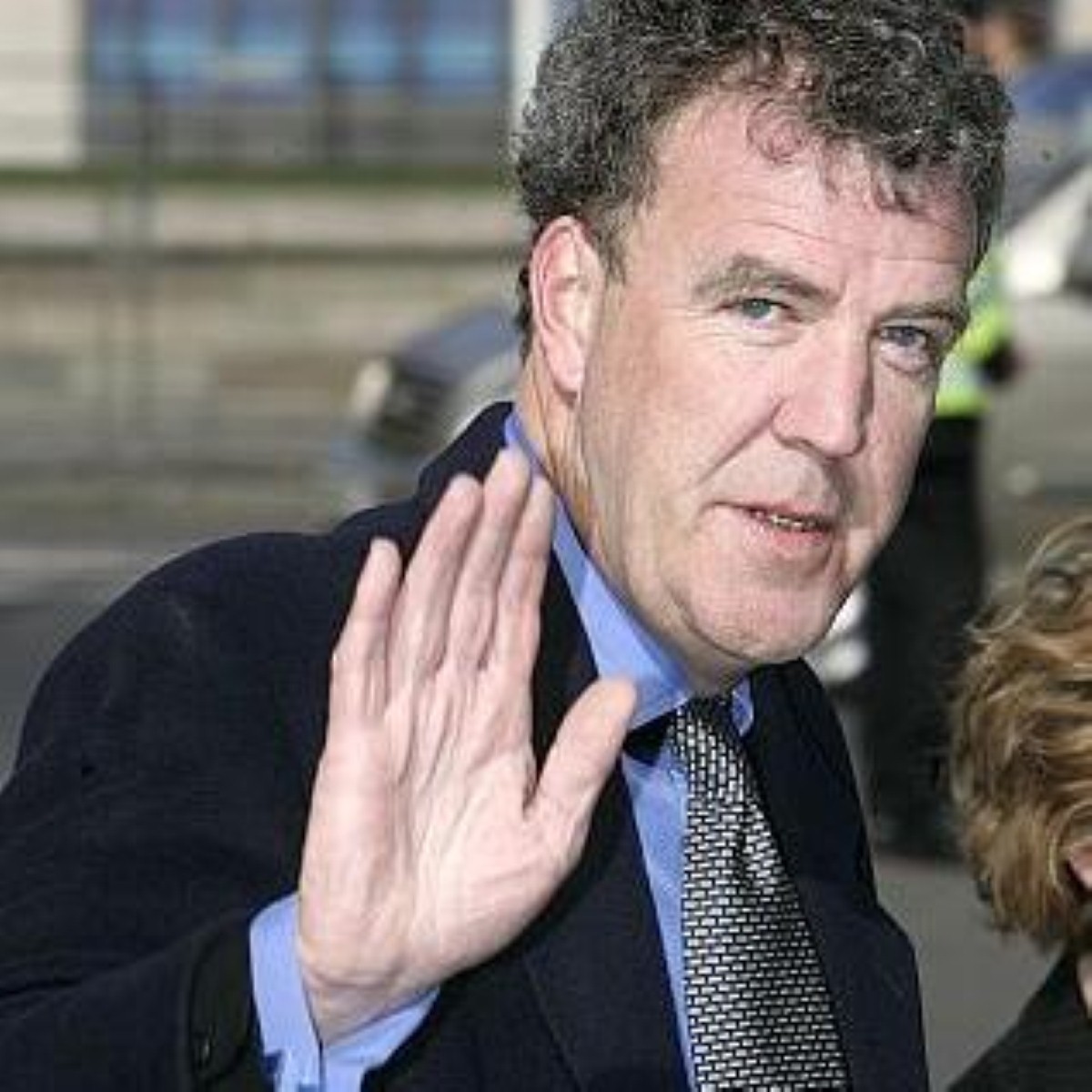 Ed Miliband has singled out Jeremy Clarkson for criticising "Johnny Suicides" in a speech on mental health.

The Labour leader, making his first major speech since his party conference address earlier this month, called for the taboo on mental health to be broken in a bid to continue his 'one nation' theme.

"There are still people who abuse the privilege of their celebrity to insult, demean and belittle others such as when Janet Street-Porter says that depression is the latest must-have accessory promoted by the misery movement'," Miliband told an audience at the Royal College of Psychiatrists in central London this morning.

"Jeremy Clarkson at least acknowledges the tragedy of people who end their own life but then goes on to dismisses them as 'Johnny Suicides' whose bodies should be left on train tracks rather than delay journeys."

Clarkson's comments in December 2011 followed hot on the heels of a television appearance in which he said public sector workers deserved to be "shot in front of their families" for striking over cuts.

He wrote in a Sun column: "I have the deepest sympathy for anyone whose life is so mangled and messed up that they believe death's icy embrace will be better.

"However, it is a very selfish way to go because the disruption it causes is immense. And think what it's like for the poor train driver who sees you lying on the line and can do absolutely nothing to avoid a collision."

Miliband compared the fights against racism, sexism and homophobia to the struggle of improving understanding of mental health issues, which he said Labour now needs to ally itself with.

Mental health costs the NHS £10 billion a year, while businesses lose nearly £8.5 billion worth of sick days each year and £15 billion in reduced productivity – totalling nearly £26 billion a year, he claimed.

"Like sanitation, this is a massive public health challenge affecting millions," Miliband added.

"Like the demand for an NHS, it reflects how our national response is so inadequate against the scale of the challenge. In both cases, sanitation and the NHS, it took war to shock us out of complacency.

"This time we can't wait for greater crisis. We must act. It's about changing the way we do things so we save money in the long term."

Labour has joined British Gas, the Premier League, Shell, the Church of England and others in signing mental health campaign Time To Change's pledge.

"Mental health affects everyone, no matter what their political allegiance or what sector they work in," director Sue Baker said.

"So it's important that we work with all types of organisations to tackle stigma and discrimination and ensure that all corners of society feel the benefit of social change.

"We now look forward to seeing the Labour party honour their pledge and move forward with planned activities and resources for nearly 300 members of staff across the country."