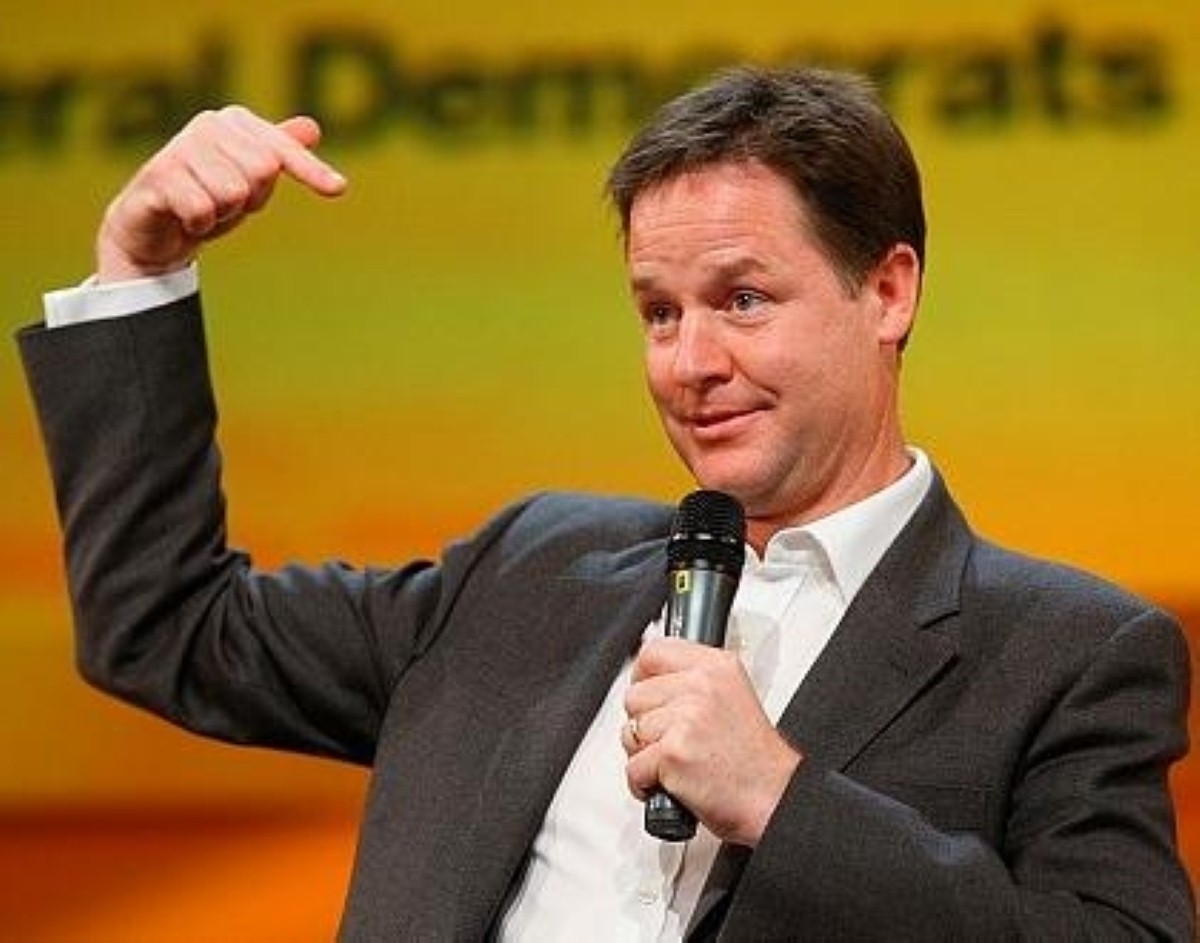 Only ten per cent of the electorate would vote Liberal Democrat if there was an election tomorrow, according to the latest figures.

Research by Ipsos Mori for the Times newspaper showed one of the lowest levels of support for the Lib Dems since they entered the coalition while Labour are now enjoying a 15-point lead over the Tories.

With the conference season now upon us the government's junior partner will be hoping for a poll boost from their gathering in Brighton next week.

"Seizing control of the issue agenda is always a pre-requisite and the leader speeches have traditionally been key to this," he said.

"At this mid-term stage, the economy is the issue, as it was on election day 2010. However, (un)employment seems to be forging an identity as an issue in its own right, and has potential political 'bite'."

But what is bad news for the coalition leaders is good news for Labour.

The poll shows support for Labour at 45% – their highest approval ratings since the ‘Brown bounce' before the economic crisis kicked in.

The economy remains the dominant issue for voters but unemployment specifically is a matter of concern with 35% saying it is their main worry, despite some positive recent figures.