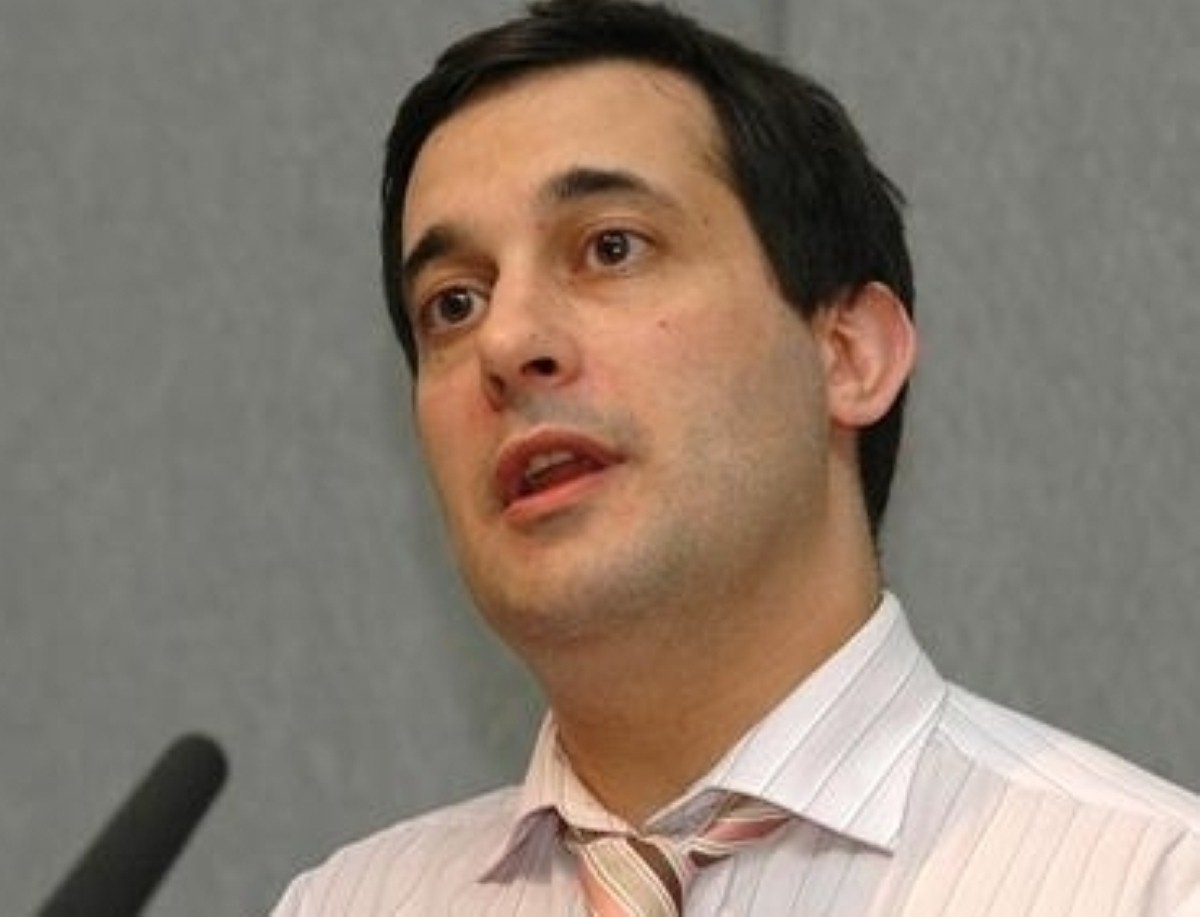 The show will see 26 volunteers take either MDMA, the chemical compound behind ecstasy, or a placebo and will then have their behaviour assessed and brains scanned.

Harris told Radio Times: "In order to be able to take part in the trial, I needed to have taken ecstasy at least once without any ill-effects. Without going over my 'ecstasy history', I qualified."

Other volunteers include actor, father of Lilly and Vindaloo fan Keith Allen as well as the writer Lionel Shriver.

The show, to be aired next Wednesday, is being headed by the controversial David Nutt who was removed from his post as a government advisor by Labour after he suggested that taking ecstasy was safer than alcohol.

Harris, who lost his Oxford West and Abingdon seat in 2010, suggested he was a supporter of the outspoken drugs expert, saying: "I've long been an admirer of the work done by professor Nutt in educating the public about the effects and potential risks of drug taking."

Nutt claimed that the research could produce serious long term benefits: "These experiments will give us a much clearer picture of the fundamental effects of MDMA on the resting brain than anyone has been able to get before."

But the Home Office was less welcoming of the show. A spokesman said: "Televising the use of illegal drugs risks trivialising a serious issue. Our licensing regime allows legitimate research to take place in a secure environment so that harmful drugs can't get into the hands of criminals.

"There is no evidence to suggest that the current listing of MDMA as a Schedule 1 substance is a barrier to attracting funding for legitimate purposes."