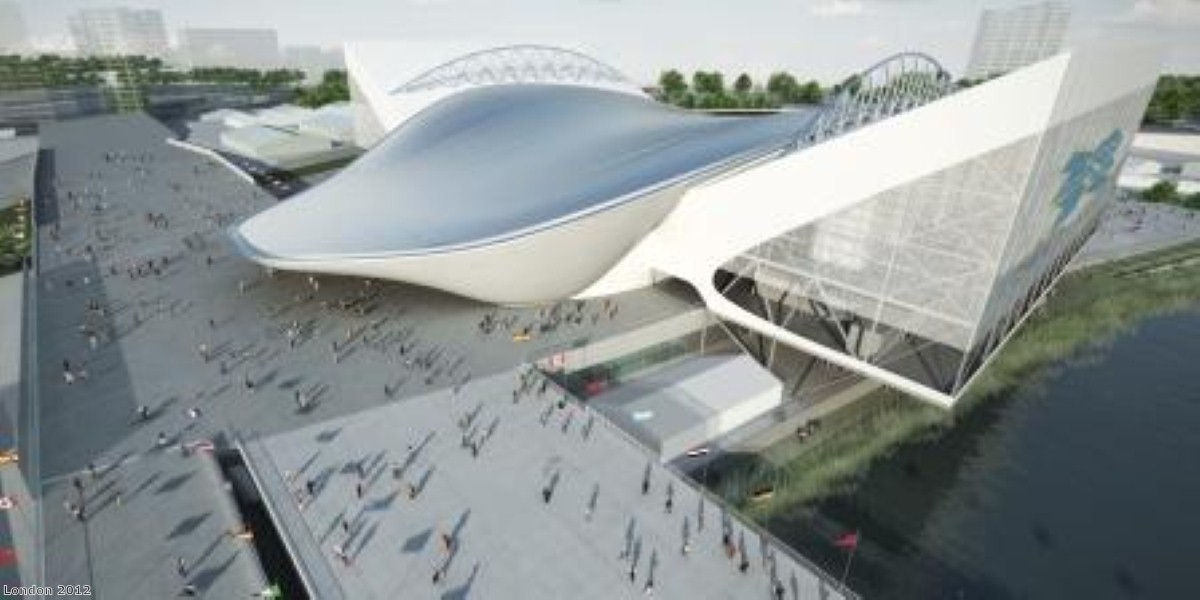 Opening ceremony ‘was a satanic ritual’

The former Olympic commentator for the BBC said the use of "earth-vortex" symbols, like the Glastonbury Tor, showed the event was a "mass satanic ritual disguised as a celebration of Britain and sport".

He added: "The Olympic Stadium is strategically placed on the earth-energy grid to tap into the immense London and British power centres and this is why Glastonbury Tor, one of the most significant earth-vortex points in the UK, is a centrepiece of the opening ceremony.

"The enormous Olympic bell, the biggest harmonically-tuned bell in the world made specially for the opening ceremony, is designed to dictate that frequency right at the start."

Icke has become synonymous with conspiracy theories since he declared he was the son of god in 1991.

He later prophesied the end of the world in 1997 and claimed the Queen and George Bush were shape-shifting lizards secretly ruling the world.