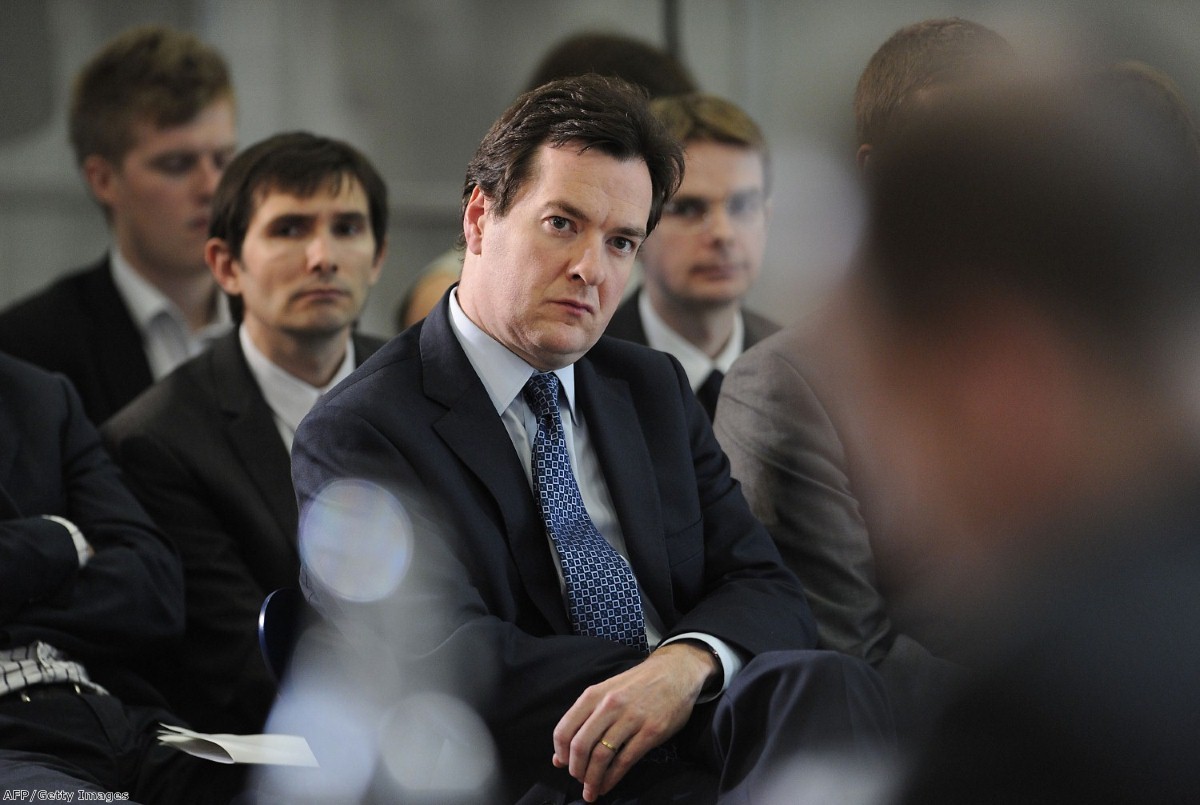 Ministers need to start planning how they will deal with 2030's public spending deficit now, according to a new report.

The Institute for Public Policy Research has warned that, according to the Office for Budget Responsibility (OBR), Britain will be in deficit again in less than two decades' time because of long-term increases in the cost of public services and limits on tax revenues.

Its report found that Britain's ageing population and climate change are certain to contribute to the problem, which could be made much worse by the UK's economic performance in coming years, the productivity of the public sector and the state of public health.

Further unpredictable developments including disruptive technological innovations, behaviour changes and unexpected policy decisions could all have "huge consequences" for the public finances, the report warned.

"The only way to achieve a legitimate and sustainable settlement on the overall balance in terms of what we spend as a country and how much tax we each pay is by engaging the whole country in the process," the IPPR stated.

"Given the importance of these decisions for all of us, the debate needs to involve as many people as possible, reflecting the views of people from different walks of life. And given the magnitude of the task, it needs to start now."

The IPPR is calling on politicians to start the debate about these issues immediately. It wants ministers to consider prioritising national strategic objectives – potentially including key public services – as well as preventive measures to address public health problems.

Improving productivity through more innovative measures could also be worth considering, the report suggests.

"One possible avenue would be to think much more strategically about which areas of public services would be suitable for much more extensive automation – this would allow staff costs to be reduced in order to finance those areas that are essentially labour-intensive, where rapid productivity gains are much harder to make," it added.

Organising maths teaching more cheaply through the use of computer programs was among the report's more radical proposals.