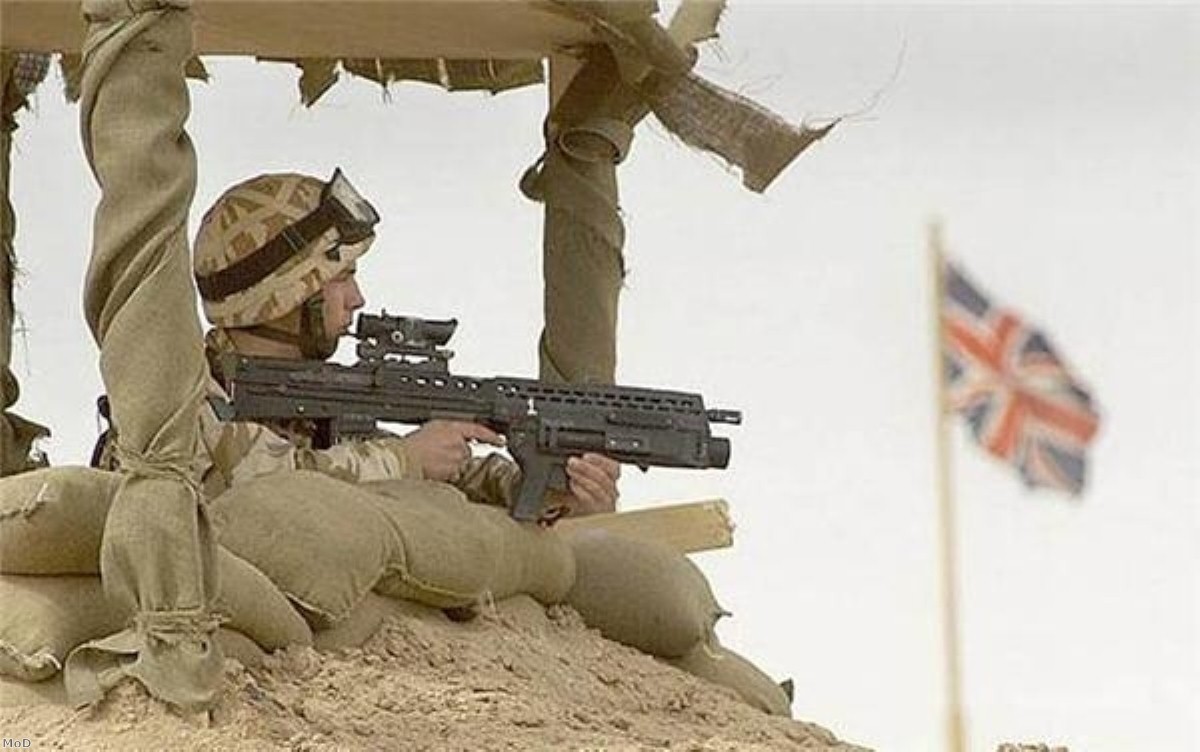 Responding to a question about whether Afghanistan and Pakistan are still priorities given increased stability, Sir Kim told the committee: "The terrorist threat from Afghanistan is diminished. We don't want to tempt fate but it isn't what it once was".

He continued: "Al-Qaida's power in Pakistan has diminished, and the threats from instability in Yemen and Somalia are growing."

Sir Kim said that the weakness of governments in Yemen and Somalia and their inability to contain Islamist militants tied to al-Qaida means that they are considered more of a threat to British national security than Afghanistan.

The recent uprising in Yemen which deposed unpopular president Ali Abdullah Saleh has diminished the ability of the central government to fight a militant Islamic insurgency.

Similarly a large part of Somalia, considered one of the world's most failed states, is ruled by the Al-Shabaab militant group, which is believed to have links to al-Qaida.

Sir Kim cited military success by British forces as being responsible for the diminished threat from Afghanistan and neighbouring Pakistan.

He also said that Britain's attention on the drug war in Colombia had reduced, saying it was not something he was focused on.