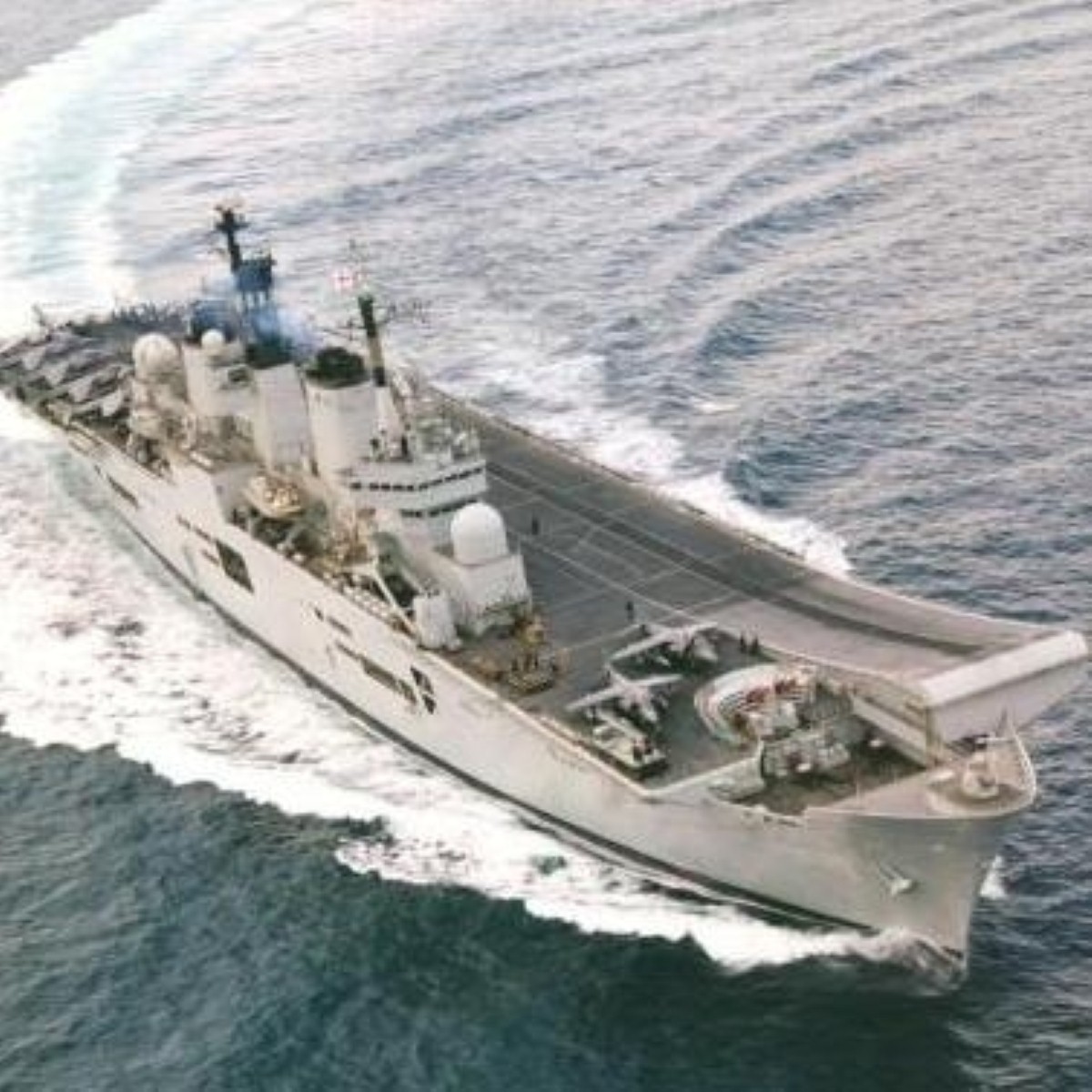 Britain ‘must accept loss of influence’

The government's 2010 report on Britain's defence strategy has come under heavy criticism from the committee set up to scrutinise it.

According to the committee of both Houses of Parliament the report fails to re evaluate Britain's role in the world and to properly examine its relationships with allies.

The strategy requires much wider public debate, concluded the committee, and needs a great deal of improvement.

Chair of the committee Margaret Beckett said while it was good the Government was laying out its strategy "it could be very much improved."

The former foreign secretary continued to say: "A good strategy is realistic, is clear on the big questions, and guides choices.

"This one does not. We need a public debate on the sort of country we want the UK to be in future and whether our ambitions are realistic, given how much we are prepared to spend.

"The work it did in Libya was important, but ministers need to keep their eye on longer-term strategy and on risks emerging over the horizon."

The committee deemed the report's claim that Britain will not see its international role diminished as naive, and called for a new policy which placed more emphasis on co-operation.

The report was released in 2010, in order to "coordinate and deliver the government’s international security agenda", but is only now subject to heavy review by MPs.