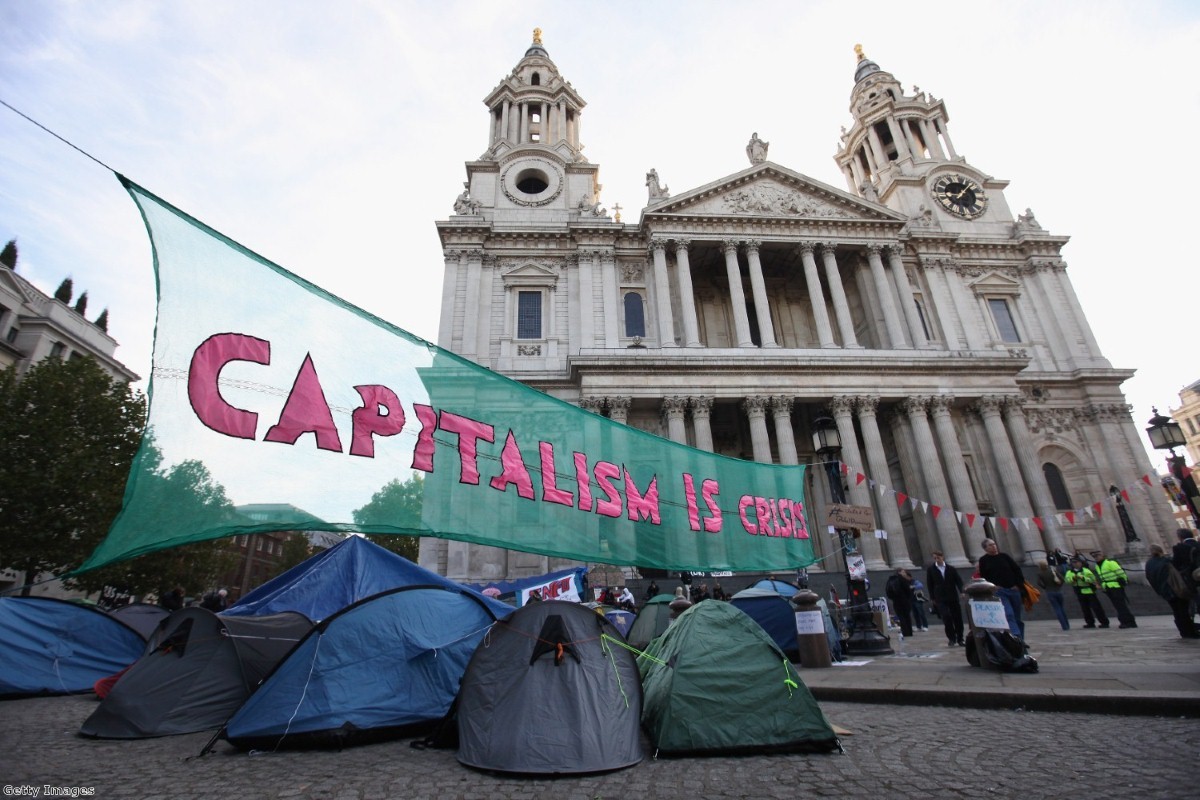 David Cameron turned up his nose at anti-business sentiment today in a speech attacking the "snobbery" of those suspicious of capitalism.

The prime minister used a speech at the annual conference of the Business In The Community charity, which promotes responsible business practice, to challenge the scepticism around the free market since the financial crisis.

"In recent months we've heard some dangerous rhetoric creep into our national debate that wealth creation is somehow anti-social, that people in business are out for themselves," Mr Cameron said.

The speech puts him at odds with Labour leader Ed Miliband, whose critique of "irresponsible capitalism" tapped into frustrations with the City's bonus culture, and jars slightly with his more criticial appraisal of the free market last months.

Today's defence of the value of ethics comes on a particularly sensitive day, as state-owned bank RBS registered a £2 billion loss in 2011 – its fourth consecutive annual loss since being bailed out by the taxpayer in 2008.

Mr Cameron argued business is about more than "just" making money, suggesting it is a "more powerful force for social progress" than any other.

"It can help us to smash poverty, raise horizons, drive the innovations, products, services that make our lives better, longer and happier and yes, as we've heard, business is doing amazing things in our communities helping to build bigger and stronger societies," he added.

"This doesn't get celebrated enough. So what I want to argue today is that those of us who believe in markets, business and enterprise need to come together and prove the sceptics wrong."

Mr Cameron's pro-business stance puts him in a strong position to endorse tax cuts, being called for by the right wing of his party, in next month's Budget.

Shadow business secretary Chuka Umunna cited the views of Business In The Community chairman Mark Price, who said that those believing in market capitalism should recognise public concern and distrust in the system.

He said that Mr Cameron, by contrast, had chosen today to "declare a truce with vested interests". Energy firm British Gas' owner Centrica announced a one per cent increase in profits to £2.4 billion.

Mr Umunna commented: "The prime minister is totally confused and inconsistent – last month he gave a 'moral capitalism' speech saying he would stand up to vested interests for the sake of our economy, our businesses and society, but this month he has abandoned that agenda instead seeking to smear those who argue for a more responsible capitalism by claiming they are anti wealth creation and guilty of snobbery."