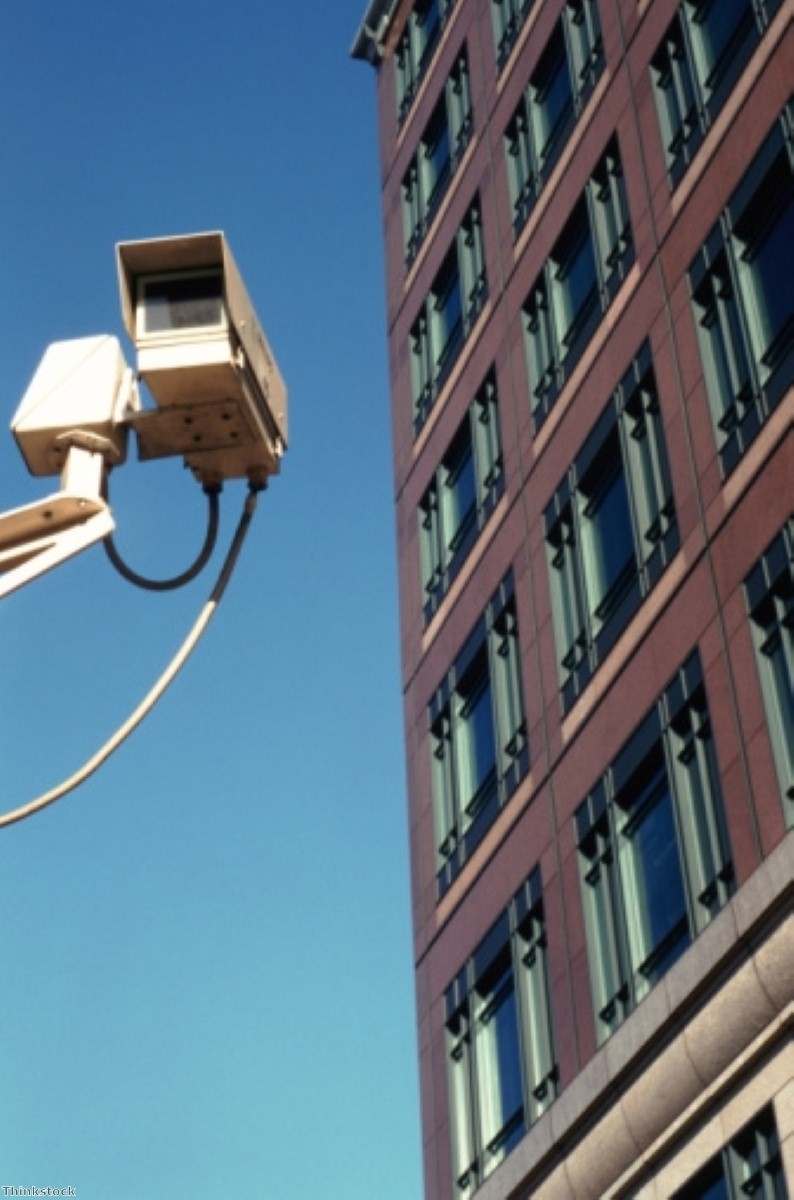 Revealed: How much local councils spend on CCTV

Councils have spent £515 million on CCTV surveillance cameras in the past four years, according to a report by a civil liberties group released today.

The Big Brother Watch report found at least 51,600 cameras are controlled by local authorities and some have more than Leeds, Liverpool and Manchester combined.

It noted that £515 million could have paid for an extra 4,121 police constables.

Director Nick Pickles said the report demonstrated Britain had an out of control approach to surveillance.

"Surveillance is an important tool in modern policing but it is not a substitute for policing," he said.

"In too many cities across the country every corner has a camera but only a few ever see a police officer. Despite millions of cameras, Britain's crime rate is not significantly lower than comparable countries that do not have such a vast surveillance state."

The report calls for the creation of a national CCTV code of practice and increased scrutiny of the efficiency of the practice to deal with crime.

CCTV cameras were already commonplace in Britain before September 11th, but the 'war on terror' hugely increased their use.

The cameras have faced widespread criticism, with campaigners arguing they infringe privacy, do little to prevent crime, and are not cost effective.

Britain possesses 20% of the world's CCTV cameras and it is estimated that the average Londoner is caught on camera 300 times a day.