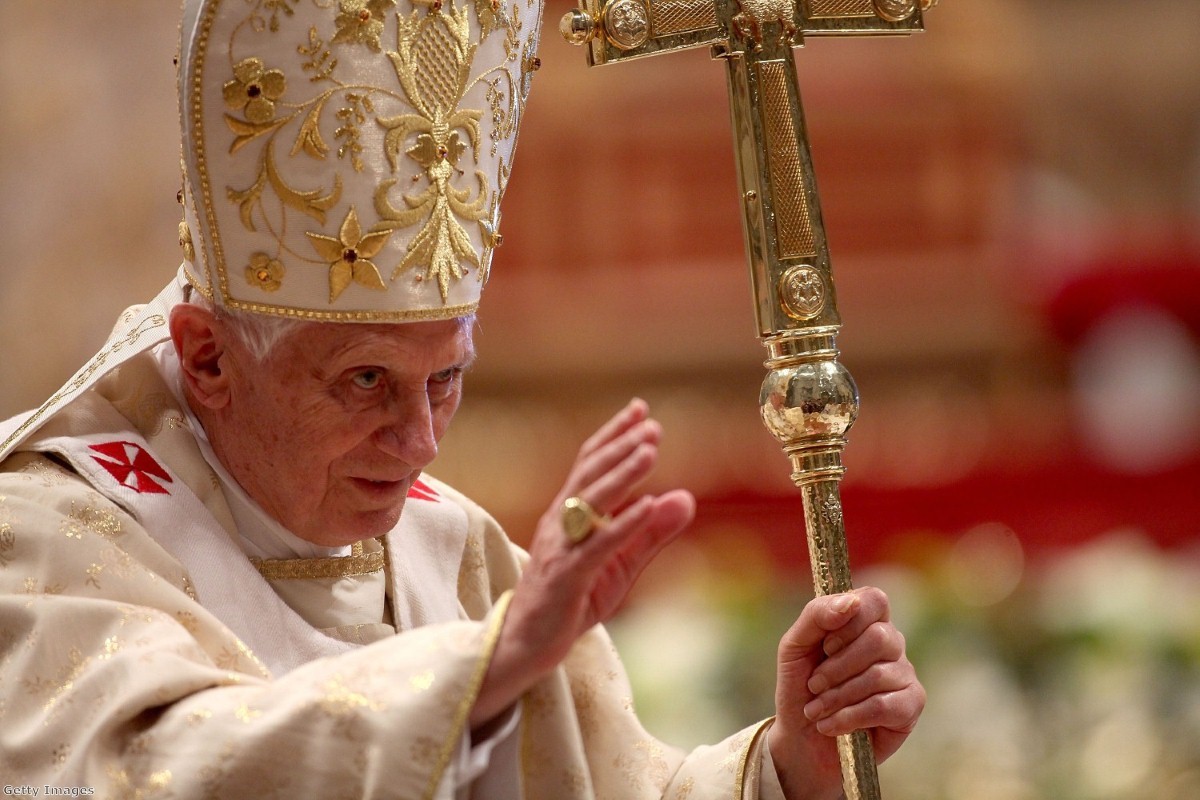 Warsi takes battle for Christianity to the Vatican

Sayeeda Warsi consulted with the Pope on how to return Christianity to a central role in British public life during a trip to the Vatican today.

The Muslim Tory co-chairman is leading a high-level government delegation to celebrate 30 years of full diplomatic relations between the UK and papacy.

"My fear is that, today, militant secularisation is taking hold of our societies," she said in a speech.

"We see it in a number of things: when signs of religion cannot be displayed or worn in government buildings, and where religion is sidelined and downgraded in the public sphere.

"For me one of the most worrying aspects about this militant secularisation is that at its core and in its instincts it is deeply intolerant. It demonstrates similar traits to totalitarian regimes – denying people the right to a religious identity because they were frightened of the concept of multiple identities."

Baroness Warsi, who opposes multiculturalism, will say that European countries must embrace their Christian heritage without becoming theocracies.

"It seems astonishing to me that those who wrote the European constitution made no mention of God or Christianity," she said.

"Too often there is suspicion of faith in our continent hinging on a basic misconception – that to create equality and space for minorities we need to erase our religious heritage.

"You cannot and should not extract Christian foundations from the evolution of our nations any more than you should or could erase the spires from our landscapes".

David Cameron and Speaker John Bercow insisted such a move would not apply to parliament, where prayers traditionally begin each day's session in the Commons.

The pope warned against 'atheist extremism' during a trip to the UK in 2010.

Standing next to the Queen, he said: "Let us never forget how the exclusion of God, religion and virtue from public life leads ultimately to a truncated vision of man and of society and thus to a reductive vision of the person and his destiny".

Recent efforts by the Church to take a role in the social and political life of the country have been decidedly problematic however.

St Paul's Cathedrals response to the Occupy movement camping on its doorstep led to a spate of resignations, while the Archbishop of England's forays into politics – usually from a left-of-centre perceptive – have prompted alarm and anger among conservatives.

Baroness Warsi's comments come amid increasing debate about the role of religion in British society. A survey by Ipsos Mori found 74% of Christians said religion should not have special influence on public policy.

The poll, conducted in the week after the 2011 census was taken, attempted to examine the views of those who identified themselves as 'Christian' on the census.

Nearly half responded that they opposed the UK having an official state religion. An overwhelming majority (75%) claimed that religion had no influence in who they chose to vote for.