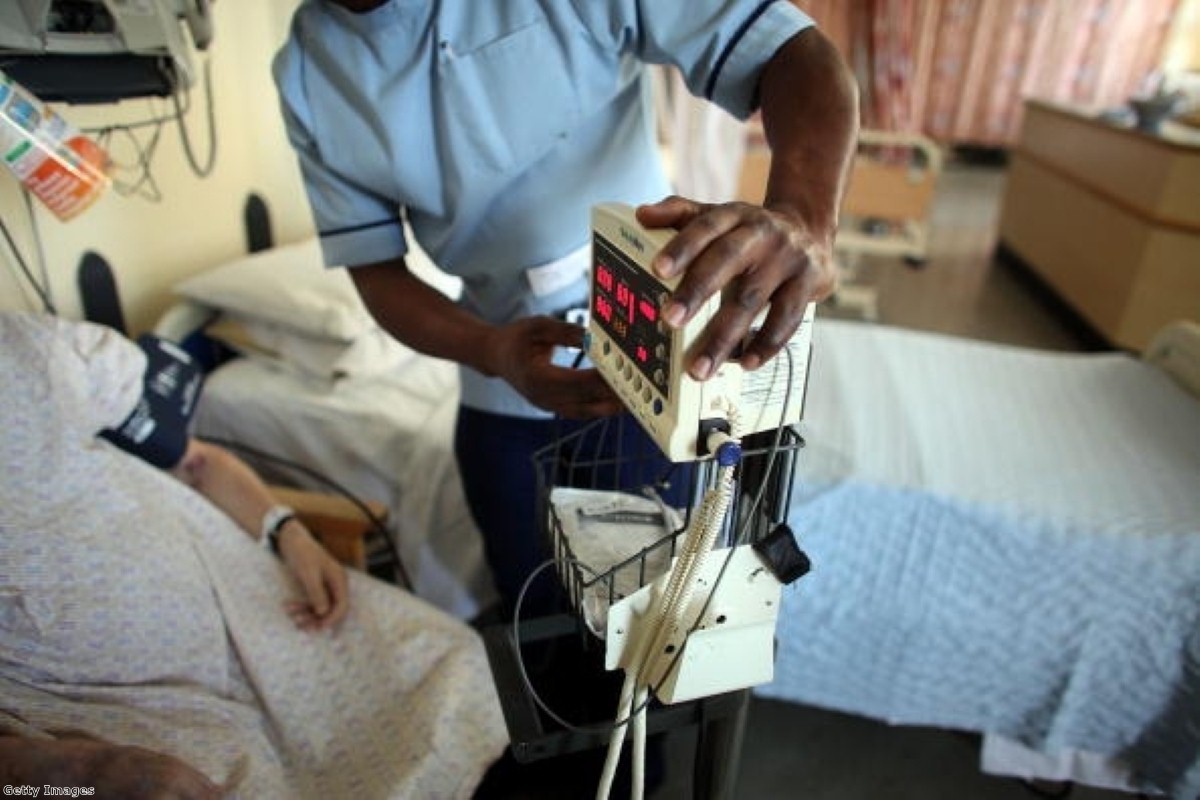 Plans to allow more private sector involvement in the NHS will be debated in the Lords later as the struggle over the health and social care bill continues.

Peers will debate proposals to allow NHS trusts to secure up to 49% of their income from non-NHS sources, which critics say opens up the health service to private sector influence to an unacceptable extent.

The Department of Health sought to minimise opposition in the Lords by tabling 137 amendments to the bill last week.

Peers succeeded in winning a major concession, which will be debated later today, on the secretary of state's direct responsibility for the NHS. The health secretary's accountability had previously been unclear in the legislation.

Ministers face the prospect of further defeats in the Lords, however, as independent crossbenchers, Labour and some Liberal Democrat rebels continue to challenge the proposals.

Health secretary Andrew Lansley received a rare boost in support for the reforms when 53 NHS trust directors wrote to the Times supporting the changes.

The directors wrote: "There are sound medical and clinical reasons for supporting this… it will enable us to bring much-needed additional resources into our organisations to benefit NHS patients."

Over 90% of readers of the British Medical Journal believe the bill should be scrapped completely, however.

"This poll reflects the extent of the opposition to this bill among doctors," BMJ editor-in-chief Fiona Godlee said.

"We also have consistent anecdotal feedback suggesting that initial support for the aims of the government's proposed changes has haemorrhaged over the past year.

"Good people have left primary care trusts, and GPs are understandably unwilling to shift their role from patients' advocates to rationers of healthcare."