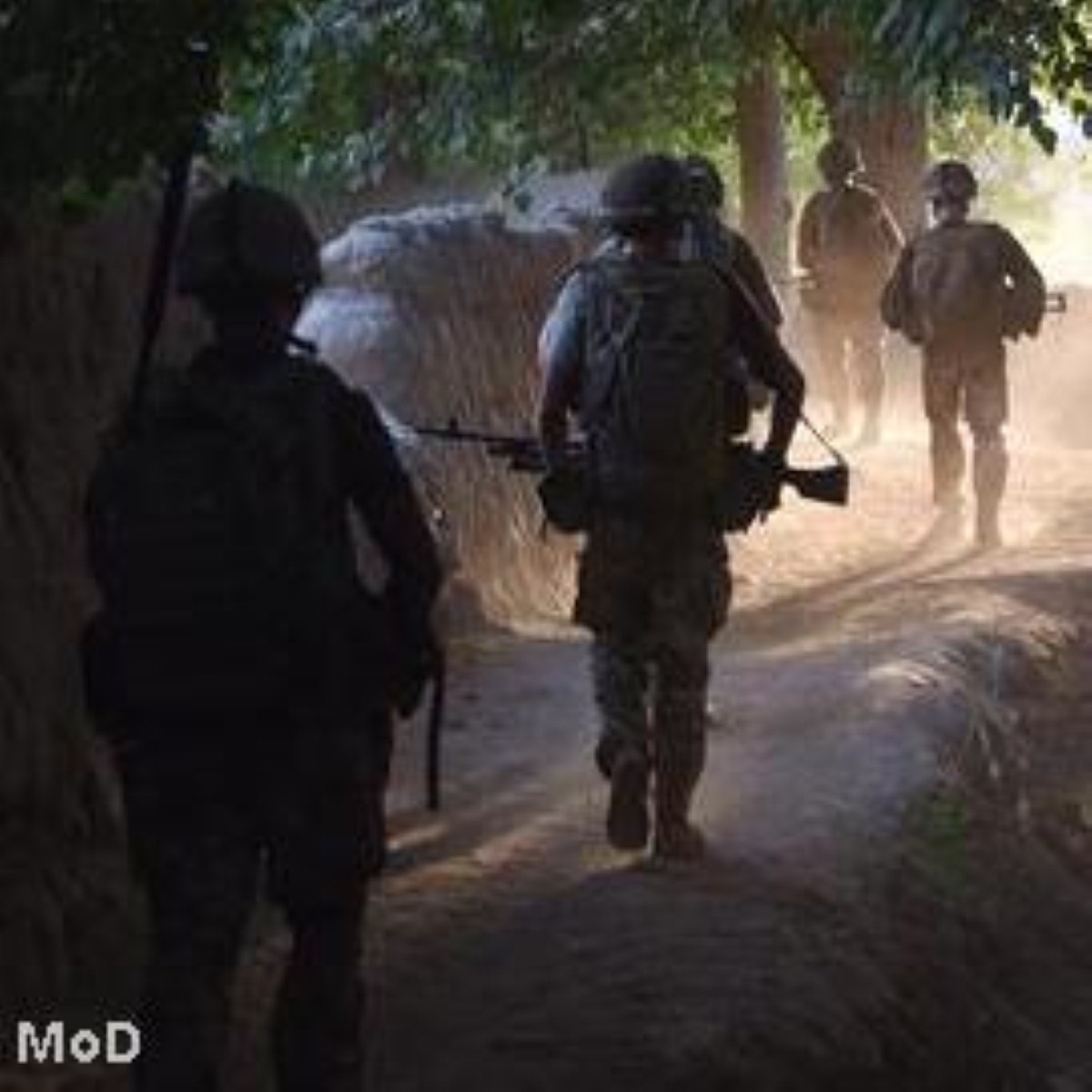 Compulsory redundancies in the armed services have been dismissed as "grotesque" by MPs.

The Commons' defence committee said it would be better to prioritise service personnel in the Ministry of Defence's (MoD) cuts over its civilian staff, whose redundancies will only be voluntary.

Committee chair James Arbuthnot said his group of MPs believed the skills of military personnel meant they were flexibly employable – in contrast to the views of senior MoD civil servants, who have argued it is civilian staff who are flexible and service personnel who are not.

"The stark and shocking differences between redundancies in the MoD require an exceptionally persuasive explanation, which we are yet to hear," he said.

"Look at the areas where the armed forces are undermanned. Why cannot the MoD retrain service personnel, who face redundancy, to fill those many trades where there are shortages, such as combat medical technicians or intelligence gatherers?"

"Every opportunity is being given for military personnel to retrain either for alternative roles in the armed forces or in civilian life, but the simple fact is we have to tackle the massive deficit we inherited from Labour and the huge black hole in the defence budget," he explained.

"We have already announced the reduction in military and civilian manpower that we will have to make to get our armed forces on a stable basis for the future."

Shadow defence secretary Jim Murphy responded to the report by calling on ministers to begin taking responsibility for their decisions.

"There is a thin line between callousness and carelessness," he commented.

"The committee are right to suggest prioritising retraining for all those made compulsorily redundant. The transition between military and civilian life is always difficult and the government should do more to provide opportunity and stability."

But Mr Hammond insisted: "Criticism from Labour rings equally hollow – they are the cause of the problems we are now resolving, I am determined to get the defence budget back into balance so our armed forces have certainty and clarity about the future.”

The committee also found fault with the MoD's finances, which it said had had to be qualified for the fifth year running.

Over £5.2 billion of audit evidence for inventory and spares was missing, while the level of theft and fraud in the department also appears to be on the rise.

Mr Arbuthnot added: "The situation is unsatisfactory and the MoD and the Treasury need a clear plan to address the shortcomings in the MoD's accounting systems."

Chancellor George Osborne has not responded to a letter from the committee asking what his policy is in dealing with departments whose accounts break Treasury rules.

Mr Murphy added: "It is vital in the face of deep cuts to defence that they account for every penny and wipe out waste."