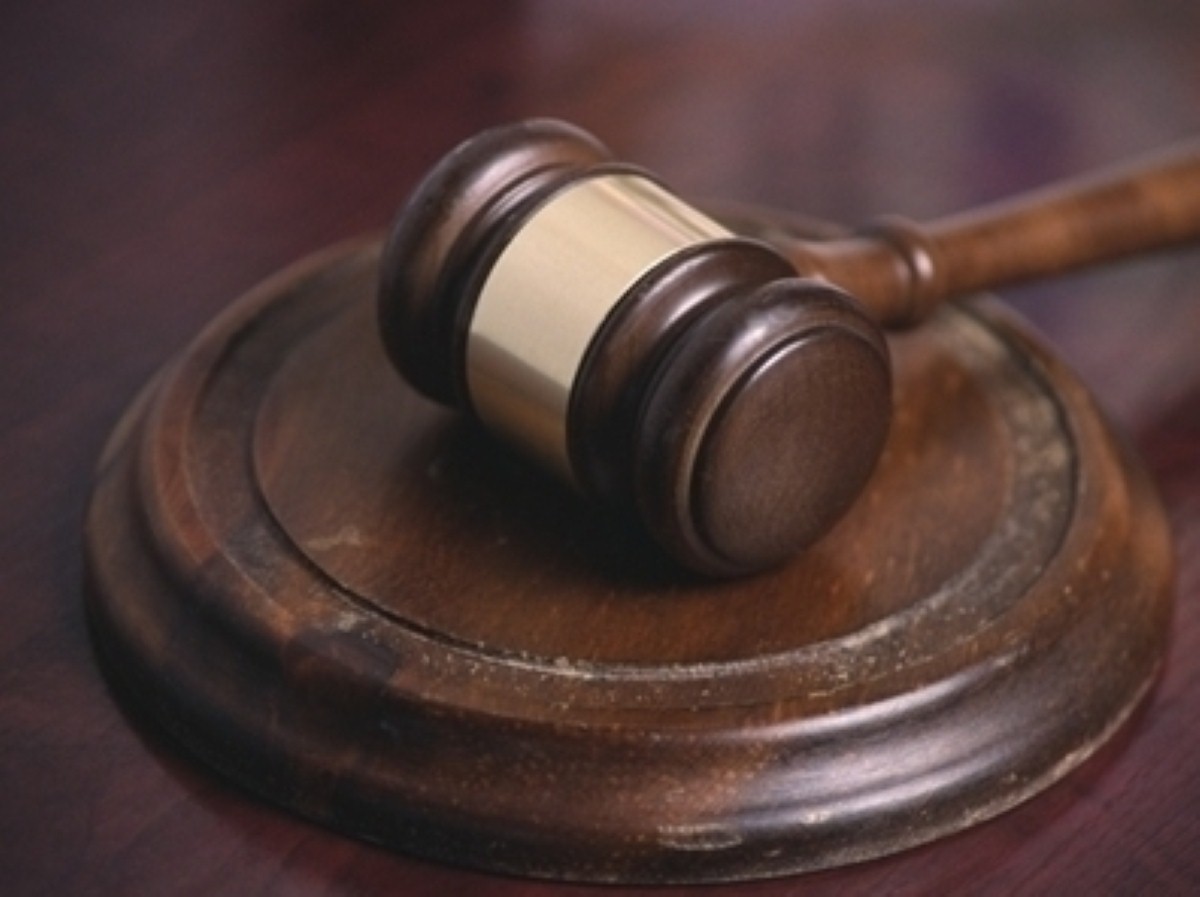 The European court of human rights (ECHR) must reform to remain "true to its original purpose", David Cameron said today.

Britain is using its presidency of the European Council to press for change, despite the fact the UK's refusal to participate in greater economic integration has alienated other EU capitals from London.

Mr Cameron argued the huge backlog of cases faced by the court, totally over 150,000, has undermined its effectiveness.

"The court should be free to deal with the most serious violations of human rights," the prime minister told an audience of MPs from national parliaments in Strasbourg this afternoon.

"The court should ensure that the right to individual petition counts; it should not act as a small claims court.

"And the court should hold us all to account; it should not undermine its own reputation by going over national decisions where it does not need to."

The UK wants new rules introduced which would enable the ECHR to focus "more efficiently and transparently" on the most important cases.

Britain is also seeking for changes to the procedure used to nominate judges and a strengthening of the 'subsidiarity' principle which ensures decisions are made nationally wherever possible.

The ECHR prevented Britain from deporting radical preacher Abu Qatada to Jordan last month on the grounds that doing so would breach his human rights.

It is also insisting that the UK give prisoners the vote, despite the fact the Commons voted overwhelmingly in favour of keeping the measure in a non-binding division.

Britain will have to persuade all 47 of the ECHR's signatory countries to agree to the changes.

Doing so will be difficult given the vocal opposition to the proposed reforms of its president, Sir Nicolas Bratza, who insisted in an article in the Independent newspaper that the criticisms are "simply not borne out by the facts".

"It is disappointing to hear senior British politicians lending their voices to criticisms more frequently heard in the popular press, often based on a misunderstanding of the court's role and history, and of the legal issues at stake," Sir Nicolas said.

"It is particularly unfortunate that a single judgment of the court on a case relating to UK prisoners' voting rights, which was delivered in 2005 and has still not been implemented, has been used as the springboard for a sustained attack on the court and has led to repeated calls for the granting of powers of parliament to override judgments of the court against the UK, and even for the withdrawal of the UK from the Convention."

Mr Cameron will devote a large section of his speech to outlining the historical context of Britain's commitment to human rights, citing Magna Carta, the Bill of Rights and the Second World War to prove his point.

"We are not and never will be a country that walks on by while human rights are trampled into the dust," he added.

"This has a lot to do with Britain’s national character – a love of freedom and an instinctive loathing of over-mighty authority. But it is also about our national interest – to live, travel and trade in a more open, secure world.

"When a government respects its citizens' human rights, that makes for a more stable country – and that is good for all of us."