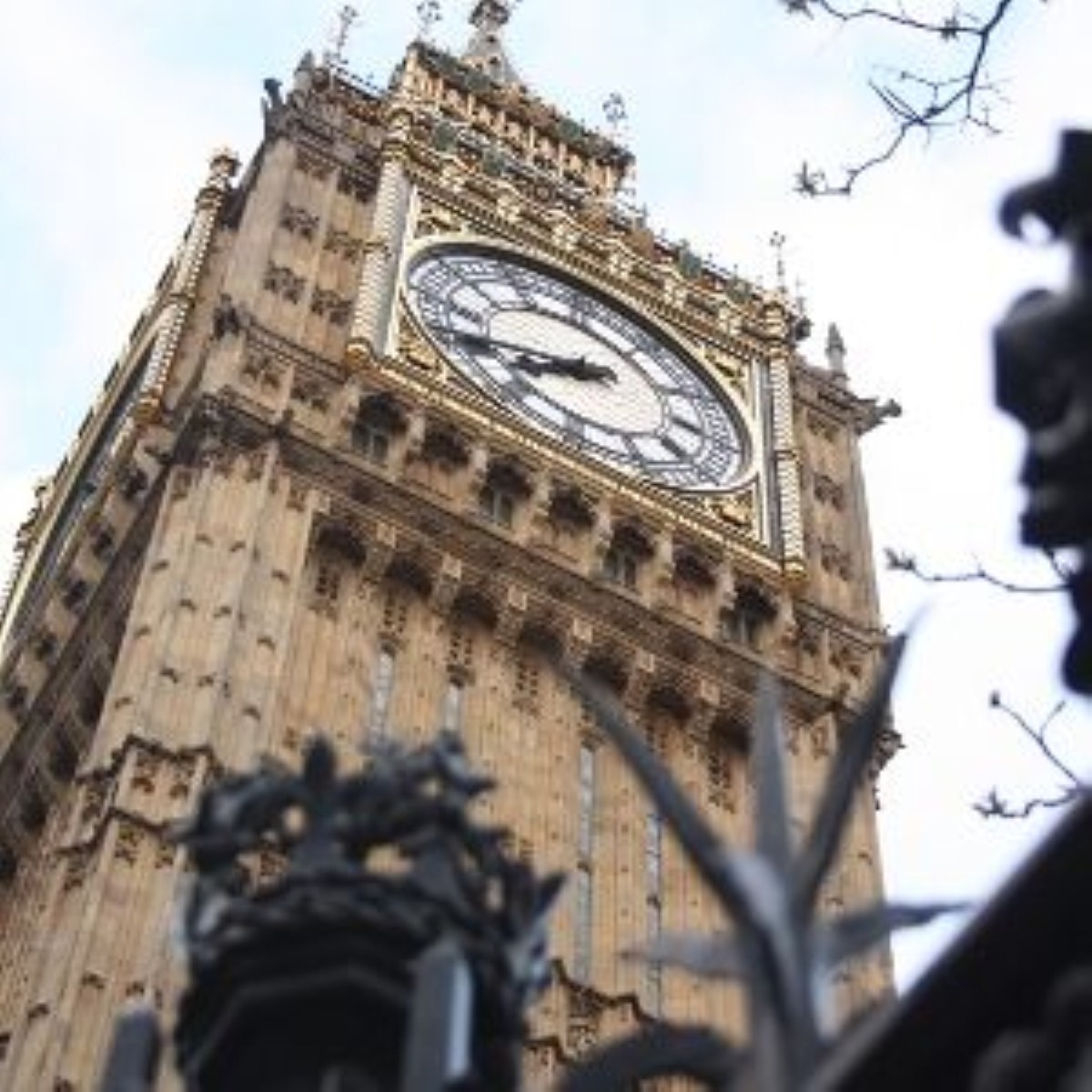 The leaning tower of… Big Ben

MPs are planning to investigate a distinct leftward lean in parliament's clock tower, with some predicting a £1 billion cost for fixing the problem.

The tower, commonly known as Big Ben, is leaning at one in 250 to the vertical, according to experts. The structure, which was completed in 1859, also has cracks.

"In fact they're beneficial because the building moves thermally more than is caused by the Jubilee Line and the movements concentrated around the cracks and, if they didn't, there'd be cracking elsewhere.

"So these have been there for years and they're certainly not caused by the Jubilee Line or the car park."

He added: "If you stand in Parliament Square and look towards it, you can just see that it moves very slightly to the left, but I wouldn't put any political slant on that."

The 96-metre tower has had problems before – most notably when its pendulum weights fell down the shaft in 1976, leading to a nine-month repair operation.

The term 'Big Ben' technically designates the great bell but colloquially refers to the entire tower.