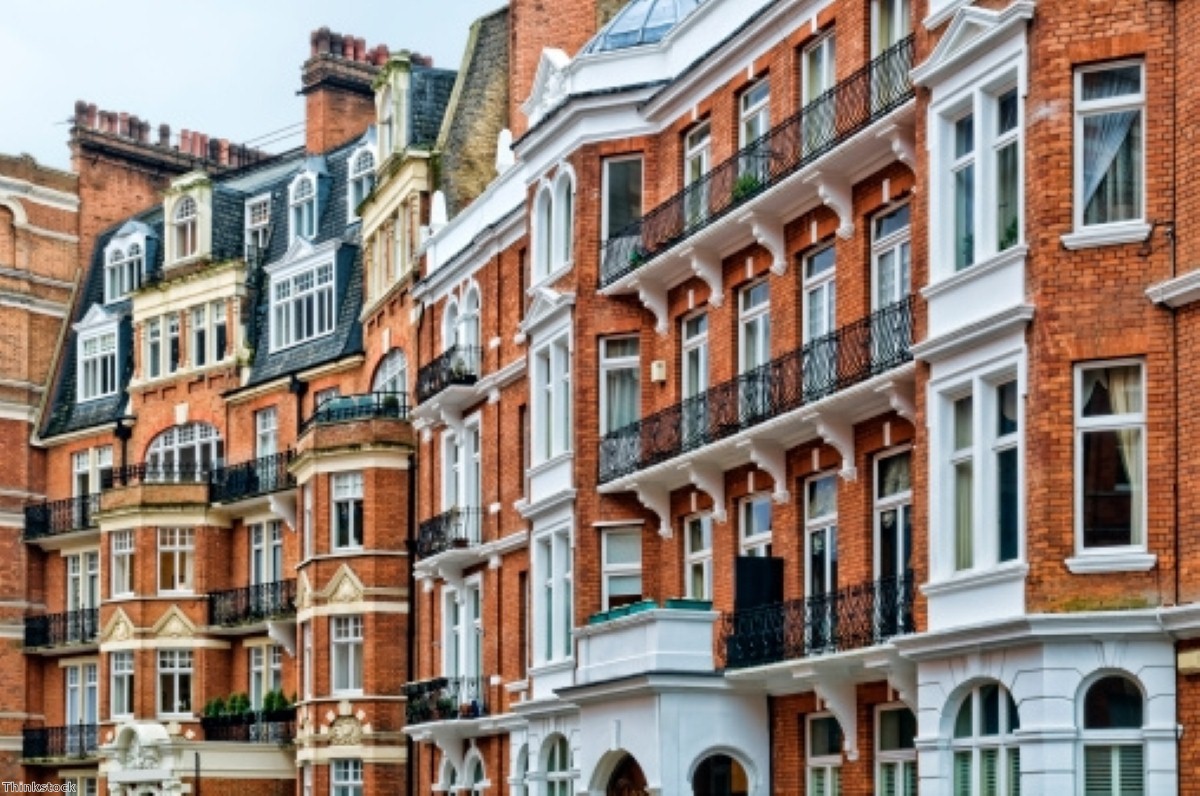 Homes worth over £1 million could find themselves facing the Liberal Democrats' 'mansion tax'.

Business secretary Vince Cable is thought to be preparing to take on Conservative chancellor George Osborne on the issue in his speech on executive pay this week.

The move, which was included in the Lib Dems' manifesto, would impose a one per cent annual levy on all homes worth over £1 million.

Most properties worth seven figures in Britain are to be found in London and the south-east, a Conservative heartland.

Mr Cable is expected to argue the tax would target wealth rather than income and help balance out the property market.

Foreigners who buy expensive properties but only pay £1,000 a year is "perverse", he told the Sunday Telegraph newspaper.

"A mansion tax is still very much on the agenda – it is a very good idea," he insisted.

Mr Cable's move is well-timed, as it follows a report in the Sunday Times revealing that in some areas of central London more than one in 20 homes are owned offshore, meaning they avoid paying stamp duty.

"For the first time we see the full scale of the stamp duty-dodging scandal," Lib Dem peer Lord Oakeshott told the newspaper.

"Now it is time to… to strip away sham companies on and offshore and charge stamp duty on the property hidden inside."

Last year the value of properties registered in tax havens like the Channel Islands and the Isle of Man rose by nearly a third on 2009.