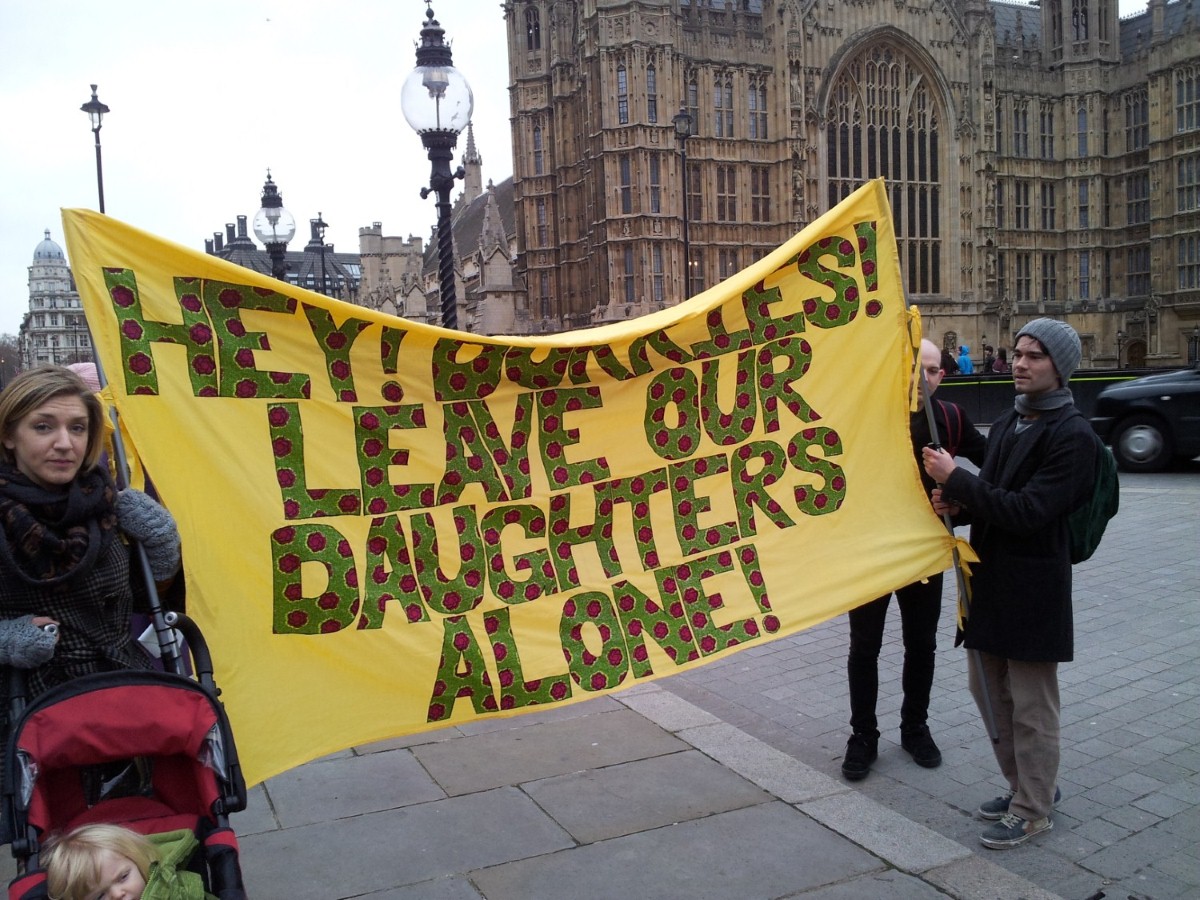 The sex education (required content) bill was eighth on the list of private members' bills being heard in the Commons today, but it disappeared from the order paper before MPs had a chance to debate it.

The proposals had prompted anger among women's groups and secular societies for the way they distinguished between classes for boys and girls and their concentration on abstinence-based approaches to reducing teenage pregnancies.

A bill can only be removed from the order paper with the permission of the member who proposed it, meaning Ms Dorries must have consented to its removal.

Sources in parliament confirmed that today was the last Friday the Commons would sit before the Queen's Speech, meaning any bill not debated would not pass over into the next legislative session, effectively killing it dead.

Ms Dorries was reported to have insisted she did not remove the bill, heaping further confusion on the events of this morning.

Even if it had not been removed from the order paper it was unlikely MPs would have had time to debate it.

The mystery around the bill is just the latest strange development for an MP whose crusading religious agenda has seen her become one of the most theatrical of parliament's personalities.

Last year, her bill on abortion counselling saw her lose the support of the MP seconding her proposal before she attacked David Cameron for buckling to alleged threats from Nick Clegg.

That outburst saw the prime minister brand her "frustrated" to widespread laughter in the Commons. He later apologised.

"The new intake of Tory MPs are very socially conservative," a campaigner from Abortion Rights who attended the protest told politics.co.uk.

"They're young and shiny and presentable but very socially conservative. So we'll see growing support for this kind of thing."

There's a growing conservative moral movement going on in this country."

A campaigner said: "This particular government… has strong ties to right wing American Christian groups. It has to be resisted. I'm not normally paranoid but there is something behind it."

Other private members bills being debated include measures on daylight savings, live music and fire arms.