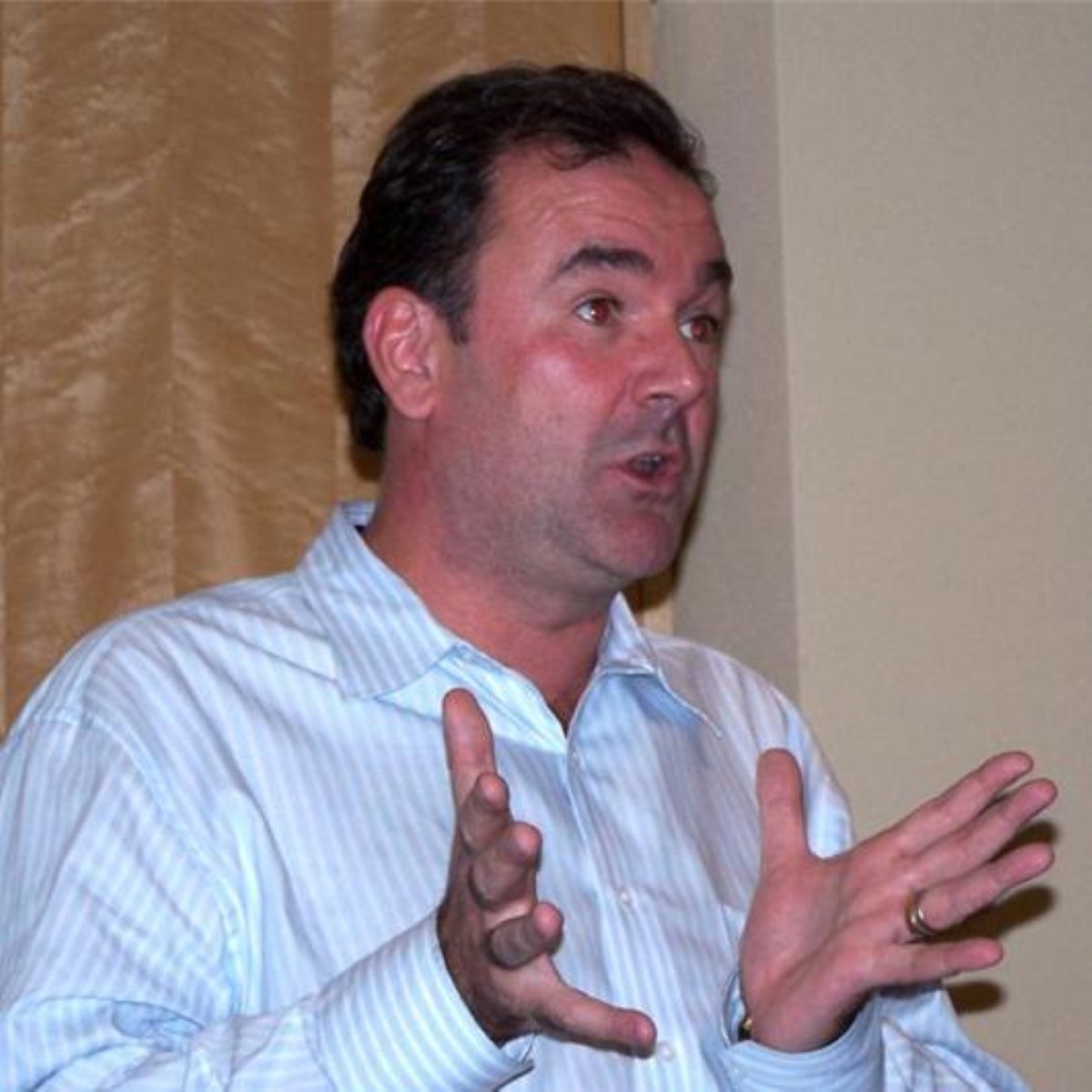 The capitalism debate: Spotlight on shareholders

Big shareholders should be made more accountable for their decisions, Jon Cruddas will say today.

The demand, which will be made in a speech to the Commons, comes amid a far-reaching debate on 'responsible' capitalism triggered by speeches from Ed Miliband and David Cameron.

"This means much greater transparency about what is being done with our money. It also means clarification of investors’ duties. We cannot have responsible capitalism if the capitalists think the law prohibits them from acting responsibly."

The influential MP is calling for changes in the law which would force major shareholders, who manage millions of people's pension savings, to disclose their voting practices at company AGMs.

He is also calling for wholesale reform of shareholders' duties to pension savers to ensure responsible behaviour rather than a focus on short-term profits.

The demand, from one of the most significant and influential voices on the left of the Labour party, marks a departure from the usual narrative on responsible capitalism, which usually focuses on handing shareholders more power.

Yesterday, Mr Miliband re-introduced a demand from Peter Mandelson calling for shareholders who bought their stakes in a company after a takeover from voting on its sale. The plan is intended to prevent investment funds deciding the fate of firms in a bid to secure short-term profit.

It also reflects the growing understanding that many shareholders are only invested in company for a matter of hours.

The Labour leader is also toying with the idea of demanding a rise in the shareholder takeover threshold from 50% to 67%.

Pension campaigners backed Mr Cruddas' stance. Christine Berry, policy officer at FairPensions, said: "Government moves to give shareholders greater powers are to be applauded. But to paint this as a solution in and of itself, when we know shareholders often do not use the powers they already have, is either naive or disingenuous.

"This does not mean shareholder power is a 'dead duck'. The big investors who manage our savings can and should be more responsible and accountable when it comes to their exercise of voting rights. The focus now needs to move on to how we make this a reality."