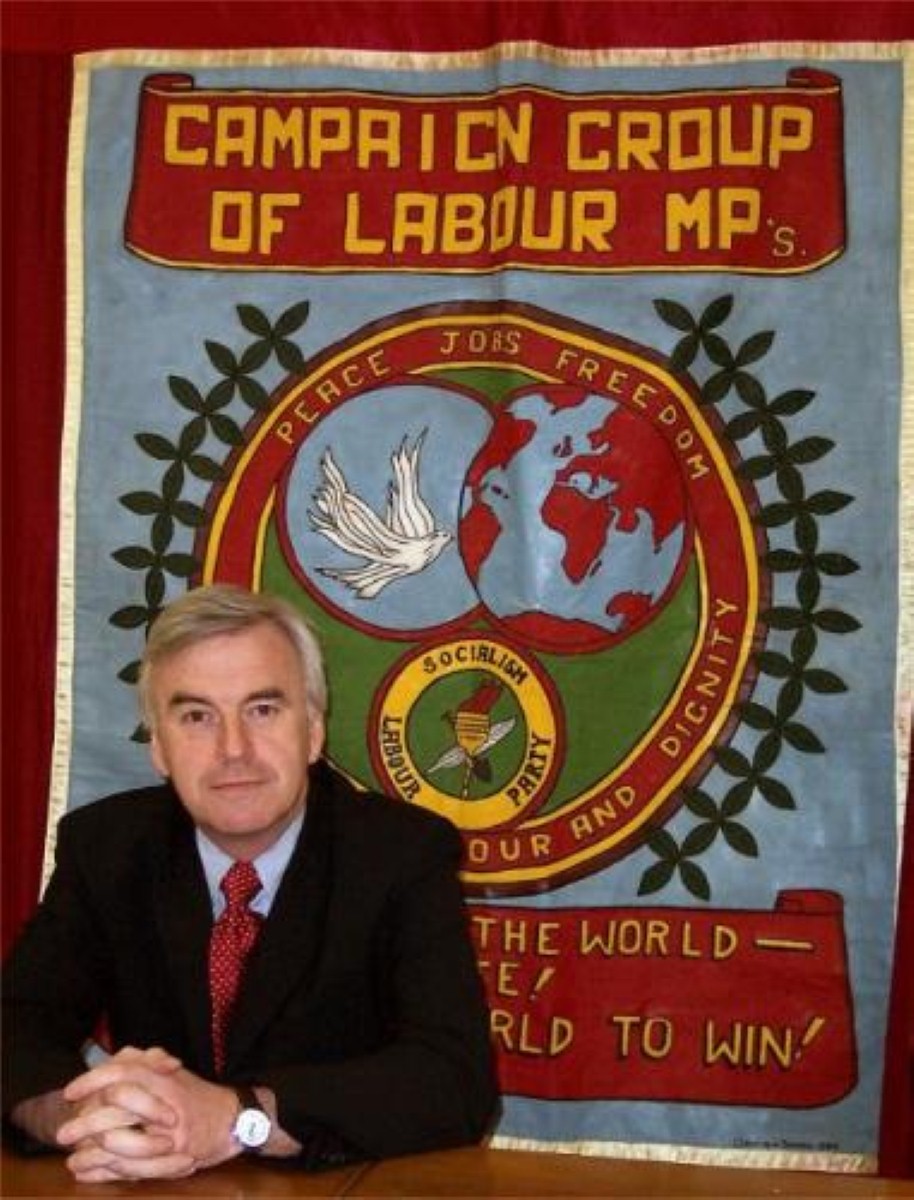 Figures on the left of Labour have seized on the intervention of Len McCluskey to force a change in party policy.

The Unite leader triggered an explosive battle with the Labour leadership after he branded acceptance of austerity measures a victory for "discredited Blairism".

He was quickly backed by left-wing backbencher John McDonnell, who told the Press Association Labour members felt "overwhelming disappointment" at the policy shift.

"Most people are reacting more in sorrow than in anger to what they see as Ed Miliband and Ed Balls' capitulation to Cameron's economic analysis," he said.

"The economic crisis is a game-changer and for Labour leaders to react to it with the same old failed policies that mean ordinary people will pay for the crisis is such a crushing disappointment.

"Don't try and slug it out with the Tories on their own terrain – be brave and create your own new ground on which to fight."

Fellow union leader Bob Crow also backed Mr McCluskey, saying: "They have blown it and the price they pay will be political oblivion."

While union leaders can be expected to back each other in struggles with the Labour leadership, the tone and rhetoric employed by both Mr Crow and Mr McCluskey is noticeably harsh and emotive.

Paul Kenny, general secretary of the GMB, one of Britain's biggest unions, suggested it might cut its historic link with the party.

"It is now time for careful consideration and thought before the wider discussions begin on the long-term implications this new stance by the party has on GMB affiliation," he wrote to officials.

"The role of the opposition in my view has to be to oppose and to inspire people and in this case, to tell them there is an alternative. What Ed Miliband really should have done today is talked about the £120bn in tax that is avoided or evaded by rich people."

Deputy Labour leader Harriet Harman was forced to take to the airwaves this morning to insist Labour was still opposing the spending cuts.

"We are fighting the cuts," she told the Today programme.

"We are certainly not wanting to annoy the unions. We are strongly supportive of the teachers, the police officers, the care workers.

"We do not think they should be bearing the brunt of the government's wrong economic decisions or the global economic crisis."

The attack on the Labour leadership comes after Ed Balls and Ed Miliband said they would not undo spending cuts if they won a 2015 election and that they supported the coalition's one per cent pay rise for public sector workers.