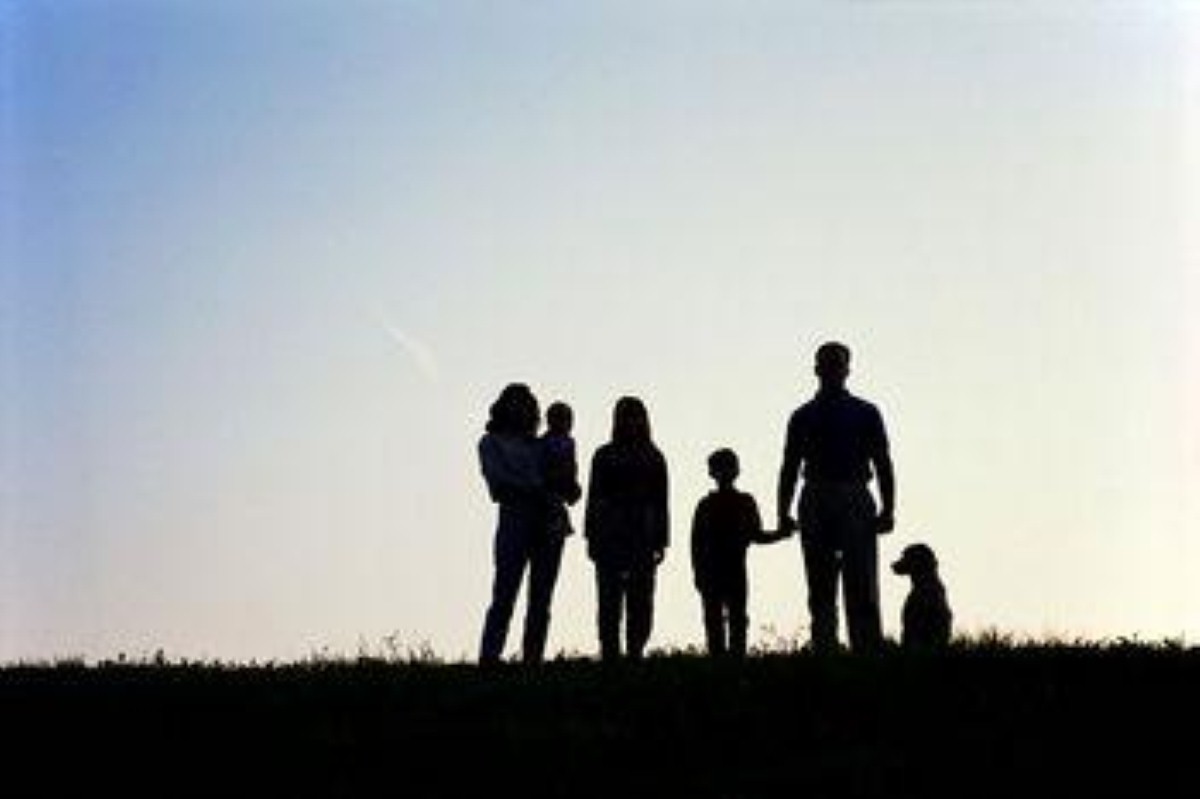 Chancellor George Osborne made clear a cut would go ahead but hinted at a shift from the current approach when he said the way in which it will be implemented would be set out in the next few months.

Prime minister David Cameron and culture secretary Jeremy Hunt have both suggested the move to block child benefit where either parent earns over £44,000, which comes into force next year, could be reversed.

Under current plans two parents who earn over £40,000 and therefore have a joint income of £80,000 will still be able to claim child benefit. But a single parent earning £45,000 will no longer be eligible.

"Some people say that's the unfairness of it, that you lose the child benefit if you have a higher-rate taxpayer in the family (but) two people below the level keep the benefit," Mr Hunt told BBC Radio Surrey.

Mr Cameron told the House Magazine that the "cliff-edge effect" was worth taking into consideration. He said: "We just want to look at the fairness issue there and see if there's anything we can do to improve it."

Mr Osborne said he was "very clear" that the better-off in society would have to make a "contribution" to paying off the debts Britain had built up.

"How we implement that is something we're going to set out in the next few months," he said.

"These illthought through plans are due to hit families in less than 12 months time, so David Cameron and George Osborne urgently need to come up with some new proposals," he commented.

The Treasury has estimated that around 15% of families will lose out as a result of the shift, saving around £1 billion of the annual £12 billion child benefit bill.

First-born children entitle parents to £20.30 each week, with an extra weekly £13.40 for each subsequent child. It was frozen for three years in the emergency Budget of 2010.