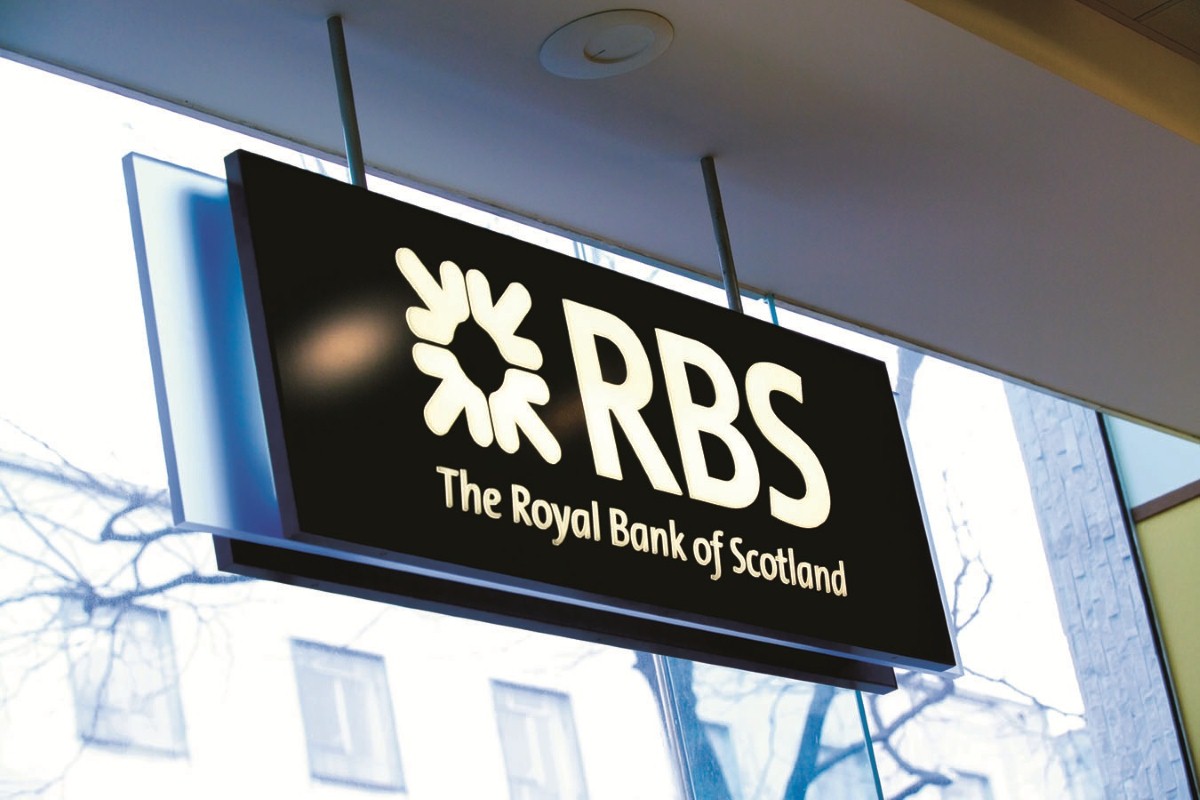 Taxpayer-owned Royal Bank of Scotland (RBS) is cutting 3,500 jobs after chancellor George Osborne's recommendation that it shrink its investment bank.

The losses, which follow 30,000 job cuts in total over the last two years, are set to be split between UK and international employees as the bank reduces the size of its balance sheet by more than a quarter, from £420 billion to around £300 billion.

Eighty-two per cent of RBS shares are currently held by the UK government. It continues to represent a loss to the taxpayer, currently sitting at £26 billion from the government's initial investment of £45.5 billion at the height of the financial crisis.

Mr Osborne told parliament in December: "Investment banking will continue to support RBS's corporate lending business but RBS will make further significant reductions in the investment bank, scaling back riskier activities that are heavy users of capital or funding."

The reorganisation will see RBS' investment division split into separate international banking divisions and the sale of its corporate brokerage business and other business lines, including mergers and acquisitions.

The restructuring will also enable the bank to prepare for new UK regulatory reforms being introduced as a result of the recommendations of Sir John Vickers Independent Commission on Banking which will require banks to ring-fence retail banking operations from riskier investment banking business.

But news of the latest job cuts has been greeted by shock from the union Unite, whose national officer David Fleming said: "It is a disgrace that while on a daily basis stories are emerging about the massive bonuses at the top of the bank, increasing numbers of jobs are being cut from amongst the hard working staff.

"RBS staff have faced endless speculation and uncertainty about their futures. It is time for the Royal Bank of Scotland group to come clean about all its restructuring plans and be honest with the staff."

Market traders greeted the announcement positively, however. RBS shares were up by over seven per cent shortly after 10:00 GMT.