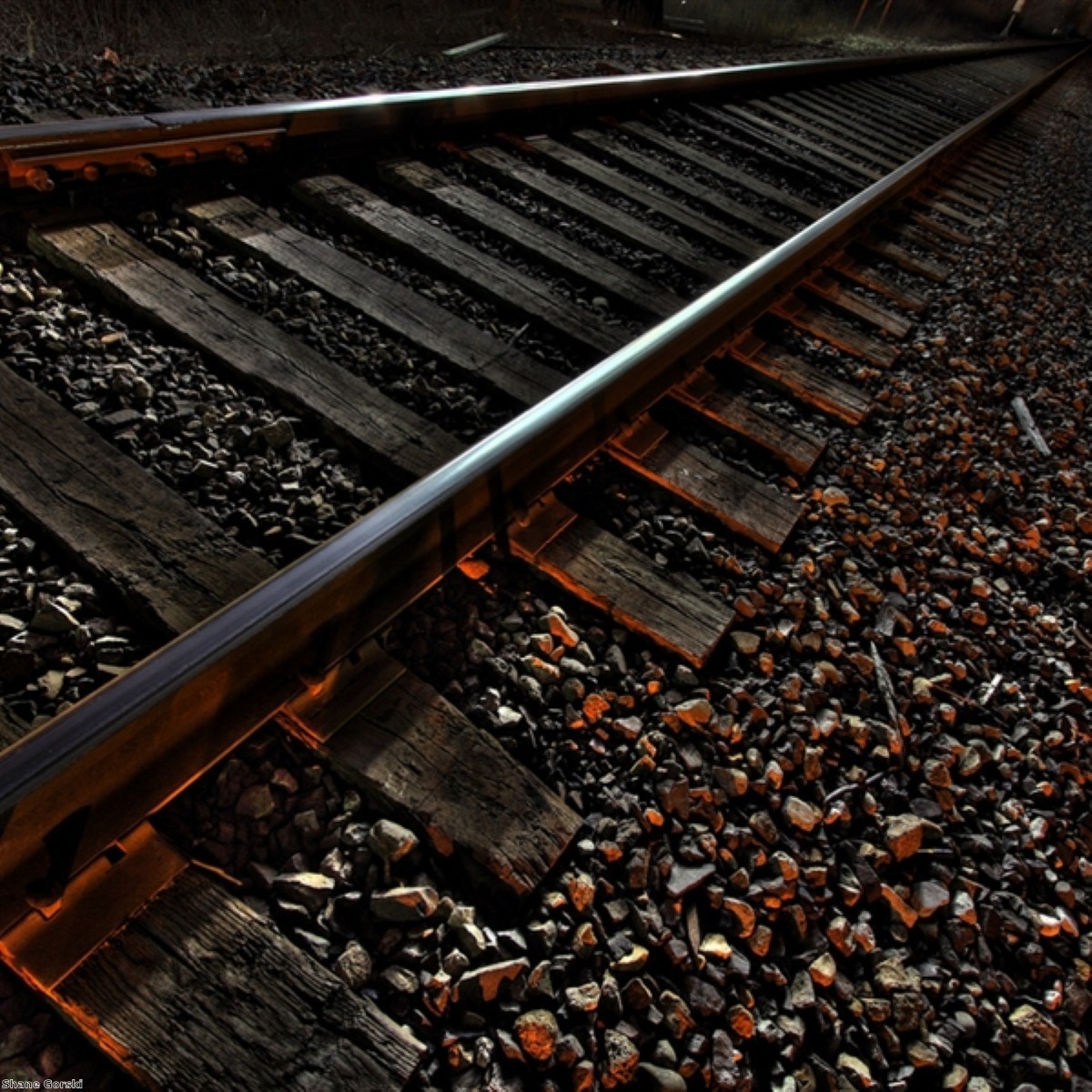 Ministers are hoping new tunnels and extensions to planned ones will end opposition to high-speed rail plans announced today.

But initial indications suggested the bid was failing, with the Countryside Alliance quick to voice grave concerns that not enough was being done to reduce the project's impact.

The Department for Transport (DfT) has today confirmed its intention to press ahead with the £33 billion project, whose first phase will not be completed until 2026. A 'Y' network, extending from Birmingham to Manchester and Leeds will be finished by 2033.

"I have decided Britain should embark upon the most significant transport infrastructure project since the building of the motorways by supporting the development and delivery of a new national high speed rail network," transport secretary Justine Greening announced.

"By following in the footsteps of the 19th century railway pioneers, the government is signalling its commitment to providing 21st century infrastructure and connections – laying the groundwork for long-term, sustainable economic growth."

Local Tory associations have withheld tens of thousands of pounds from party HQ to underline their opposition to plans to construct the high-speed rail link (HS2)between London and Birmingham.

Welsh secretary Cheryl Gillan, whose Chesham and Amersham constituency is on the planned route, had threatened to resign over the disruption to her seat.

But today Ms Greening announced a package of measures which she said would mitigate the impact of the route, including a longer, continuous tunnel from Little Missenden to the M25 through the Chilterns. They are thought to cost around £500 million.

"The changes mean that more than half the route will now be mitigated by tunnel or cutting and there will also be a reduction in the impacts on people and communities, ancient woodlands and important heritage sites," she added.

"The Countryside Alliance remains gravely concerned that no significant evaluation of the impact of HS2 on the countryside, its communities and wildlife has been properly undertaken or acknowledged," she warned.

"While we welcome some of the concessions that have been made by the government – including noise reduction measures and longer tunnels – we are dubious as to whether this will make any overall difference to the environmental impact of the rail line, which will still consume huge amounts of energy and damage many important sites for wildlife."

Observers say a legal challenge to the proposals is inevitable and warn that, because the changes will require 'hybrid' legislation, it could prove difficult for the government to force the law through parliament before the 2015 general election.

Labour is expected to oppose the proposals. It has argued the proposed route should be remapped to pass via Heathrow, thus avoiding many of the controversial areas on the current planned route.

The DfT estimates the investment will result in benefits of up to £47 billion at present values, as well as fare revenues of up to £34 billion, over a 60-year period.

HS2 is attracting opposition from environmental quarters, too. Friends of the Earth said pumping investment into a project which would only benefit "the wealthy few" was a waste of money.

"High Speed rail has a role to play in developing a greener, faster transport system, but current plans won't do enough to cut emissions overall," director of policy and campaigns Craig Bennett said.

"Ministers should prioritise spending on improving local train and bus services instead."

Ms Greening said electrified rail was "entirely consistent" with the government's green objectives, however, arguing that the shortened journey times would reduce the need for short flights.

Around 4.5 million journeys made by air and nine million by road would be transferred to rail, it is estimated.

The TUC welcomed the government's decision to press ahead with the project as it would narrow the north-south divide and help the economic recovery.

"But thousands of jobs in rail construction, renewals and maintenance are currently under threat from Sir Roy McNulty's proposals to cut staffing across the rail industry," deputy general secretary Frances O'Grady said.

"If ministers are serious about delivering the rail infrastructure of the future, they must defend the jobs of these skilled and experienced workers who will be essential if HS2 is to become a reality."