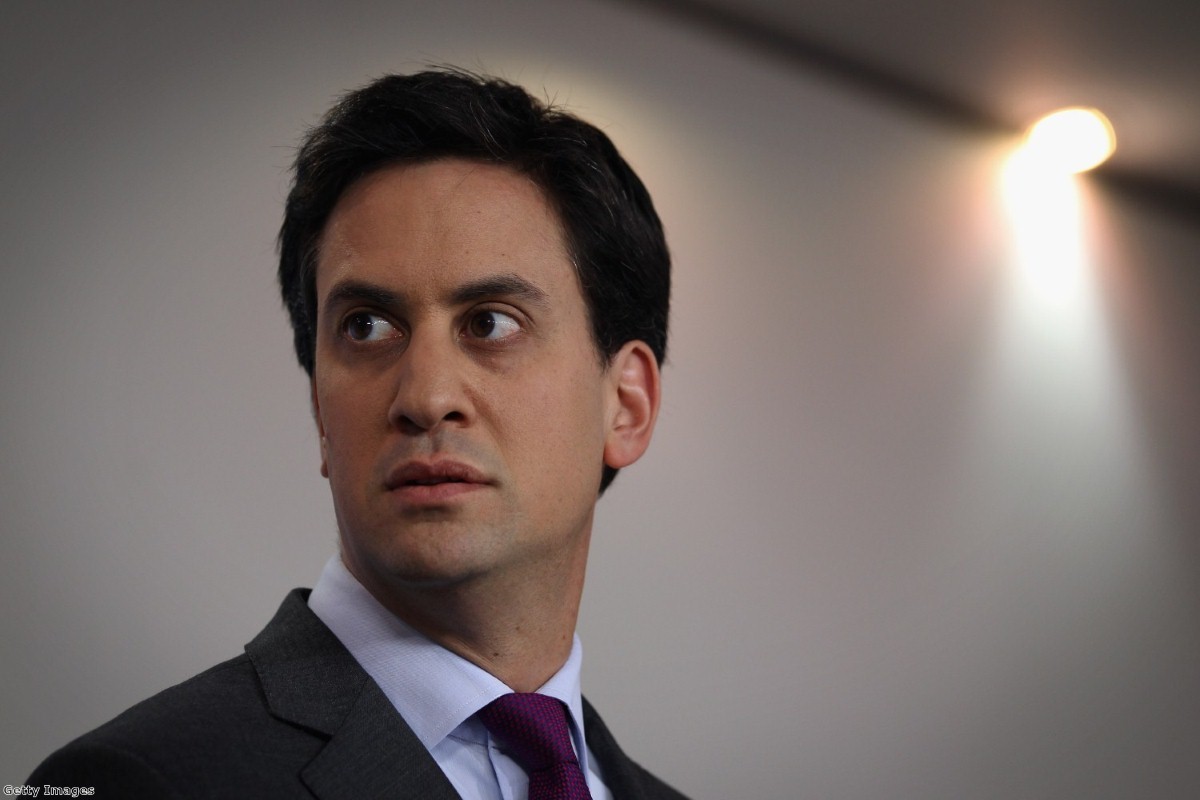 Patience with Ed Miliband's leadership of the Labour party appears to be fraying at the edges as he prepares for the start of the political year.

There was criticism of the party's performance from two former Cabinet secretaries and a former adviser today, ahead of a keynote speech in which Mr Miliband will try to recalibrate Labour's economic policy.

The comments come as a Times report suggests Labour claims of increased membership are illusionary. The newspaper suggested the party membership had risen by just 6,000 – not the 65,000 claimed by Labour.

In the New Statesman, Gavin Kelly, former adviser to Tony Blair, said a "bigger and blunter conversation about future choices is needed than the one that Labour has so far embarked upon with the public".

He continued: "Until Labour makes this mental shift it will continue to be pushed into a largely defensive posture; defined more by its opponents than by its own positive choices."

Mr Johnson, who worked alongside Mr Miliband as shadow chancellor for a brief period following his leadership election, said the party needed to move past questions about its leader.

"We cannot get to 2015 with public and media asking, 'who is Ed Miliband?'" he told the Mirror.

"The public need to equate Labour with Ed Miliband. That means going out on the stump, constantly identifying issues which resonate and hammering home Labour's message.

"We have to set out how we would tackle the deficit. Small opinion poll leads, welcome as they are, cannot hide the fact that the public remain suspicious about Labour."

"I think it's simply not true to say that he's not making the weather," Mr Darling said.

In a lukewarm effort at expressing support for Mr Miliband, Mr Darling compared his difficult start to the embattled early years of the Thatcher administration.

"Last night I went to see the film the Iron Lady, looking back on Mrs Thatcher's life," he said.

"The first year of her spell as leader of the opposition, lots of her people were saying 'oh well, I'm not sure she's up to it', and whether you agree with her or not, she went on to be prime minister for a long, long time.

"Very often in the first two or three years, people say well I'm not sure if they're going to be able to hack it, it's not working out. It's a difficult task, one of the most difficult jobs in British politics."

Mr Miliband's economic speech tomorrow is seen as a relaunch of his leadership, where the Labour leader is expected to outline reduced public spending plans and a more specific policy response to the coalition's deficit reduction plan.

Some polls find that the public continues to blame Labour for poor economic performance now, a year and a half since leaving office.

This has led some commentators to insist that Labour map out specific cuts to be taken seriously by voters on the economy.

Others want Labour to steer away from accepting a coalition narrative on cuts, arguing that the party will lose an election fought on Conservative ideological grounds.

The attack on Labour's current economic agenda is also a tacit criticism of shadow chancellor Ed Balls, who feels he has been largely vindicated in his initial attack on George Osborne's spending cuts programme.

A Sunday Times poll this weekend showed just 20% thought Mr Miliband was doing well as party leader, compared to 66% who thought he was doing badly, giving him a net score of -46, down from -31 in mid-December.