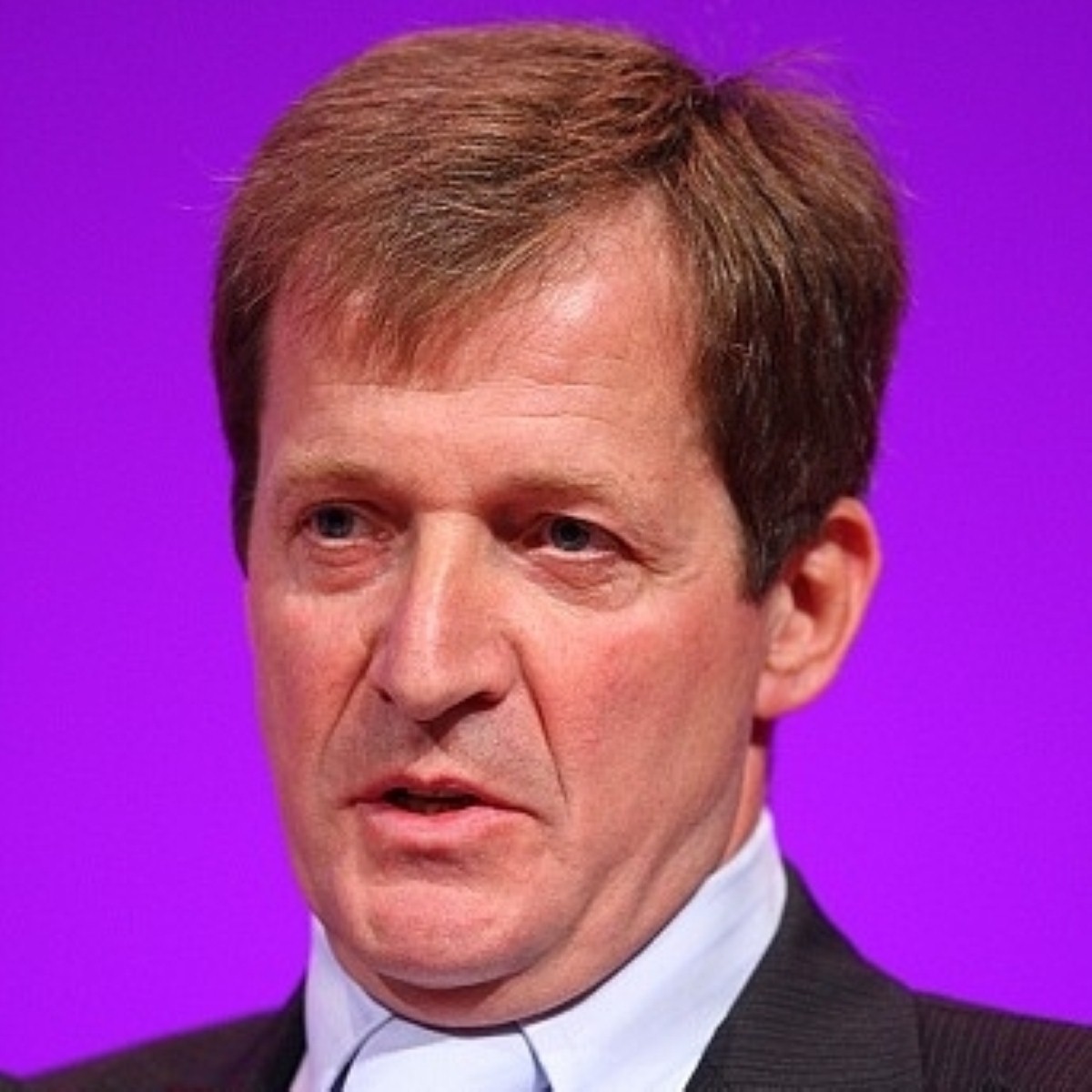 The man whose robust approach to media management culminated in the 'dodgy dossier' justifying the invasion of Iraq said the regulation of the press had been "exposed as utterly ineffectual".

"Whether a story is true now counts for less in some media organisations than whether it makes a good story," he told the Leveson inquiry into the culture, practice and ethics of the press.

"Anyone who dares question the media at any level is accused of trying to take this country into some sort of descent into totalitarianism."

He suggested newspapers' behaviour was partly caused by their being forced to operate in a "ferociously competitive market place".

In this environment a small number of journalists had "besmirched" the good reputation of the majority by fundamentally changing the way the industry operated.

A culture shift towards "negativity", which Mr Campbell claimed was especially prevalent at the Mail, had developed which found news to be "only news if it is bad news for somebody, preferably for somebody in power or authority", he claimed.

"What I think we should defend is a genuinely free press. At the moment we have a press that has just become, frankly, putrid in many of its elements," Mr Campbell told the inquiry.

"What's happened is a very small number of people have actually completely changed the newspaper industry so that frankly they've completely besmirched the name of every journalist in the country."

Mr Campbell's views were given an unexpected early airing when they appeared on the website of blogger Guido Fawkes at the weekend.

He said he had given draft texts of his written evidence to a number of people beforehand, including a lawyer and three journalists.

Guido Fawkes wrote on Twitter: "Alastair Campbell admits he leaked the draft statement to 3 people in the media! And journalists are so unlikely to reveal anything."

In his written evidence Mr Campbell said he believed details of Cherie Blair's pregnancy published by the Daily Mirror newspaper could have been obtained by phone-hacking.

He claimed that both he and former Cabinet minister Peter Mandelson had been probed by private investigators paid by the Mirror.

In a separate development, the Metropolitan police said a 31-year-old woman had been arrested in Northumberland by officers investigating phone-hacking. Media reports identified her as Bethany Usher, who worked at the News of the World between 2005 and 2007.

"For god sake Paul McMullen, shut your sickening trap," she tweeted during yesterday's evidence to the Leveson inquiry by a whistleblowing former colleague.

Ms Usher has been bailed until March.