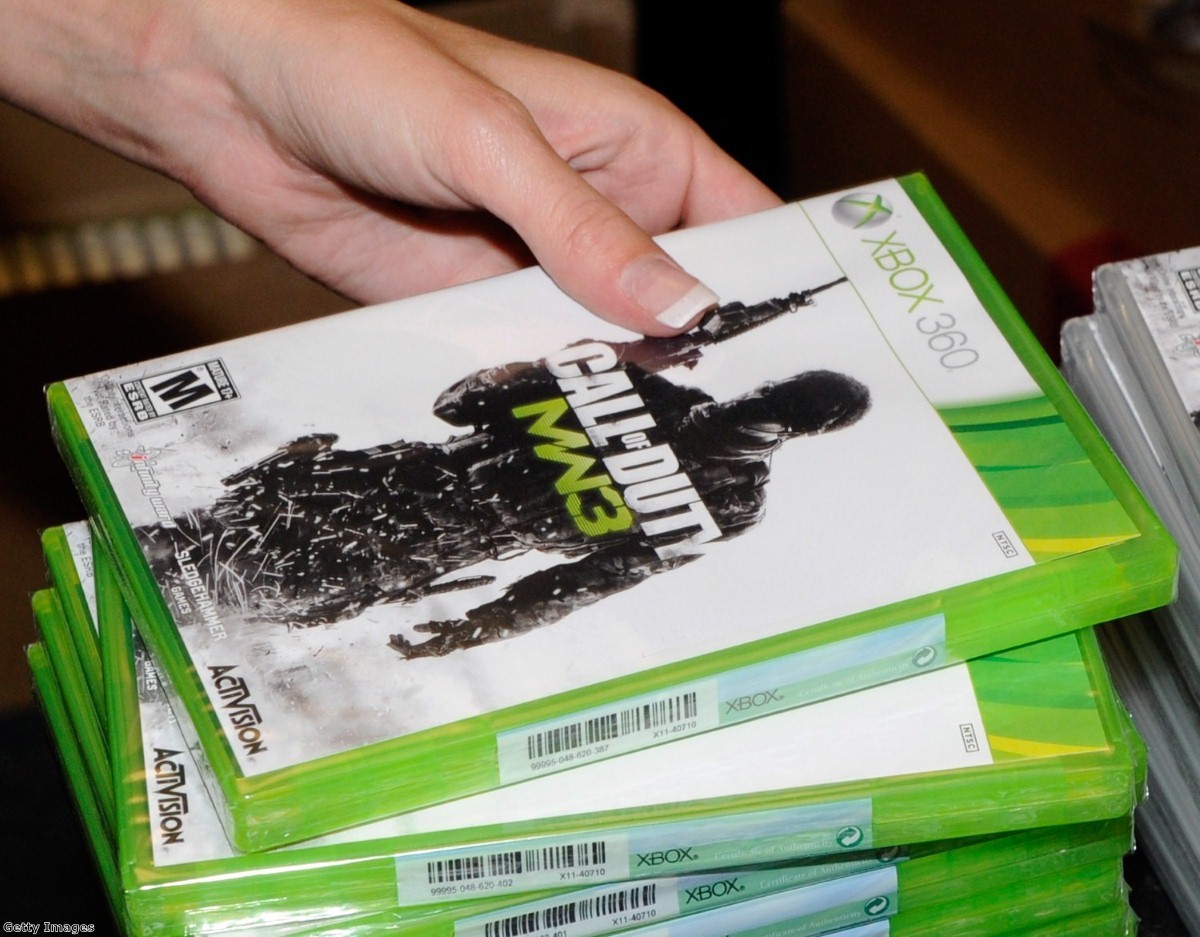 The game, which broke international five-day records with sales of $775 million (£490,879,000), is controversial because of a realistic scene in which the player fights to prevent a chemicals weapons attack on the London Tube.

The early day motion (EDM) reads accuses the game of encouraging "gratuitous acts of violence against members of the public" and says the "harrowing scenes" on the London Underground bear "a remarkable resemblance to the tragic events of 7 July 2005".

It argues that "there is increasing evidence of a link between perpetrators of violent crime and violent video games users" and calls for tougher action from the British Board of Film Classification (BBFC).

The BBFC has passed the game but imposed an 18 certificate. It rarely moves against video games, although Manhunt 2 for the Wii console was temporarily banned due to concerns over the stalking element in the game.

The BBFC recently banned the film The Human Centimpede 2, although it was passed with considerable cuts following appeal.

The EDM has been co-signed by Jeremy Corbyn, Alan Meale and Bob Russell.

Mr Vaz is a relentless campaigner against violence in video games, launching three previous related EDMs so far this year.

A previous attempt, 'video games and young people', urged young people to "drop their joypads and venture out into the sunlight once in a while" and insisted the games have "addictive qualities".

The Modern Warfare franchise – an offshoot of Call of Duty – has always been controversial. A scene in the last game which saw the player go undercover with a Russian terrorist cell caused outrage for its portrayal of a shooting spree in an airport.